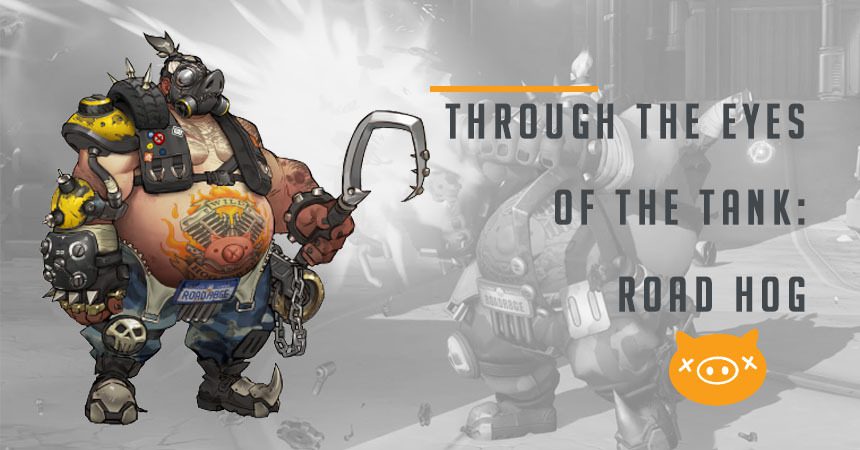 Through the eyes of the tank: Roadhog

Mako Rutledge, better known to Overwatch players as Roadhog, is one of the least tank-like tanks in the entire game. Practically a supersized DPS, Roadhog and his dreaded hook can end lives with terrifying efficiency. He is far from the broken mess he used to be at launch, but can still be a deadly hero in the hands of a skilled player. This Roadhog guide will help players see through the eyes of a tank while mastering the hog power.

Roadhog’s primary weapon is a scrap gun. It’s a shotgun that deals significant damage at mid-range. The gun shoots pellets made of scrap, which explode after traveling eight meters. It can do up to 150 points of damage when it hits an enemy hero’s body. It also has a secondary fire option that lets Roadhog do damage to further targets.

His first ability is Take a Breather, which lets Roadhog heal himself for 300 health. That’s half of his enormous 600 point health pool. It also gives him 50% damage reduction from all sources while healing. This ability can be interrupted, but Roadhog can still move while using it.

The crème de la crème of Roadhog’s kit is his Chain Hook. This is the ability that made 2016 a fun year for Roadhog players. Not a lot of fun for his enemies, however, as the hook could pull heroes through walls at the time and had a short cooldown of six seconds. It is not as silly anymore but is still more or less an instant kill for Roadhog if he catches a 250 health point hero. The hook damages enemies for 30 points and pulls them in close range of Roadhog’s scrap gun, allowing him to insta-kill that hero.

Roadhog also has a powerful ultimate in Whole Hog. When Roadhog uses this channeled ability, his scrap gun turns into a machine gun that does massive damage and pushes enemy heroes away from him. It lasts for 5.5 seconds and slows Roadhog’s movement by 25%.

Roadhog maybe a tank, but without a shield or other defensive abilities, he’s not the best suited to defend his team. Instead, the best way to play Roadhog is to play him like a DPS hero. His primary and secondary fire can do a lot of damage. He has one of the most guaranteed instakill combos in Overwatch. With the hook, primary fire, and combo, Hog can delete most heroes in the game. Players can get a lot of value out of Roadhog simply by punishing the opponent’s bad positioning.

The chain hook works as a stun in most instances, so it can be used to stop ultimates or other channeled abilities. It can also be used to instakill heroes by using the environment. One example of this is Well location on Overwatch’s Illios map, where Hog can hook and drop players into the abyss. It’s effective and extremely satisfying. A well-placed Chain Hook can delete even the sturdiest of enemy heroes.

Whole Hog can be a game-changer but is also easily interruptible. Hog players should look to bait out enemy stuns before using it.

Roadhog is one of the best 1v1 heroes in the game, up there with the likes of Reaper and Doomfist. His Take a Breather gives him survivability even when away from his supports. His size however makes him an easy target for long-range heroes. Sticking to cover while moving can make that disadvantage a non-factor, so try not to be on open ground when a Widowmaker or a high-ground Soldier: 76 is in play.

Roadhog’s kit makes him extremely good at punishing enemy DPS heroes who try to gank supports. Try to defend the team’s supports from them and free guaranteed kills will often appear.

Roadhog is a jack of all trades and synergizes well with practically every hero.

One of Roadhog’s greatest weaknesses is his lack of mobility. But unlike most heroes, he has no movement ability. This is why Lucio pairs exceptionally well with him, as his speed boost can give him some much-needed mobility to get into a better position for a well-timed hook. Roadhog and Lucio can cause havoc in the enemy camp when utilized properly.

Roadhog is the solo queue dream, able to dish out punishment while staying alive for long. With the extra survivability, skill-based gameplay, and a near-instant kill on low health points, he’s a one-man killing machine.

Interested in more Overwatch tips? Play through the eyes of the greatest Overwatch heroes like Junkrat, Moira, Widowmaker, Mercy, and Reinhardt! 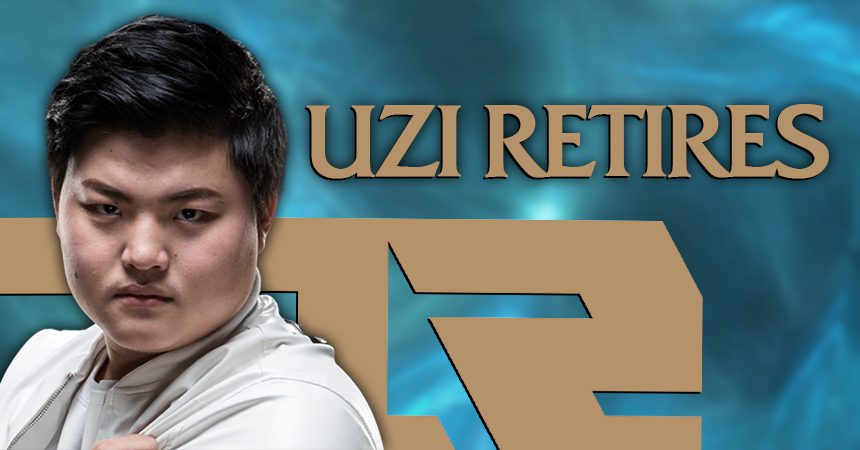 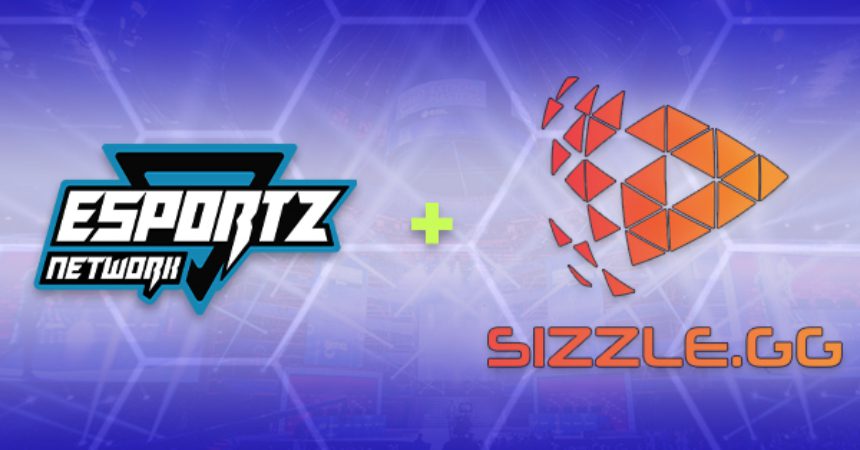 Apply for Through the eyes of the tank: Roadhog
Submit application I changed my mind