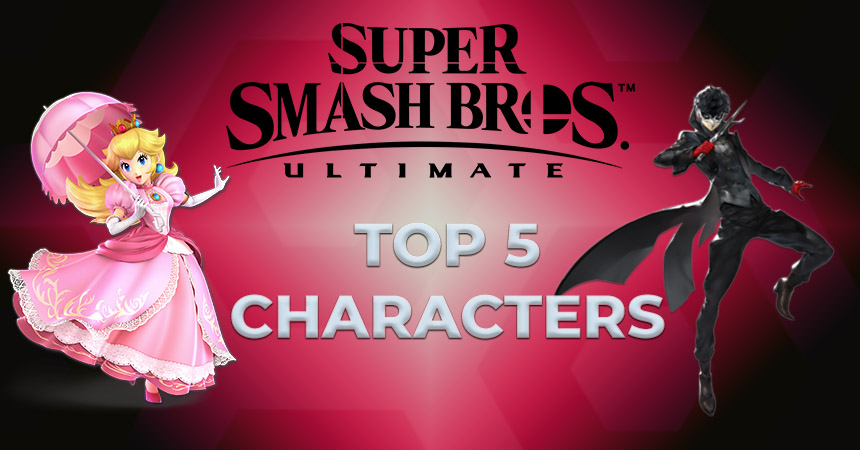 As we all know Super Smash Bros. Ultimate truly captured the hearts of numerous video game enthusiasts. It proved that a video game with fancy graphics and a combination of characters from various games can grasp the attention of many age groups. Super Smash Bros. Ultimate provides massive fun and excitement to tons of gamers and is also one of the most sought after games used even in tournament play. Although the game is seeing online success despite the pandemic, players are always looking for new insights on the game. However, in order to consistently compete at a high level, you should know the top 5 Smash Ultimate characters to utilize for your next competition. 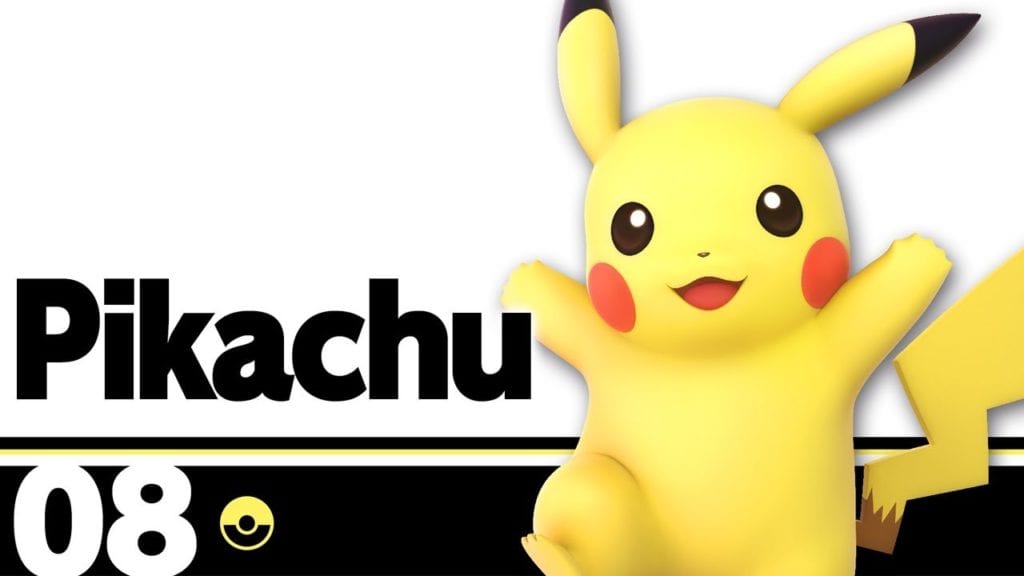 There is no doubt that Pikachu is one of the most popular characters in the game. This character is known for having strong ranged attacks in order to counter approaching enemies. This character is for players that prefer quick multi-hit moves when approaching an opponent. Pikachu is known for its elite edge-guarding ability, unrivaled by the majority of the Smash cast. Pikachu also comes equipped with one of the most versatile recoveries, making them quite difficult to gimp early on in a match. However, Pikachu is lightweight, so players must be wary of losing stocks easily.

Joker officially released on April 17, 2019. Despite his sophisticated look and finesse, Joker has superb agility allowing him to bob and weave around his opponents. He has many mix-ups to rely on in virtually any situation, making him extremely unpredictable. Joker comes with excellent smash attacks and professional players appreciate his quick frame data and reliable combos. 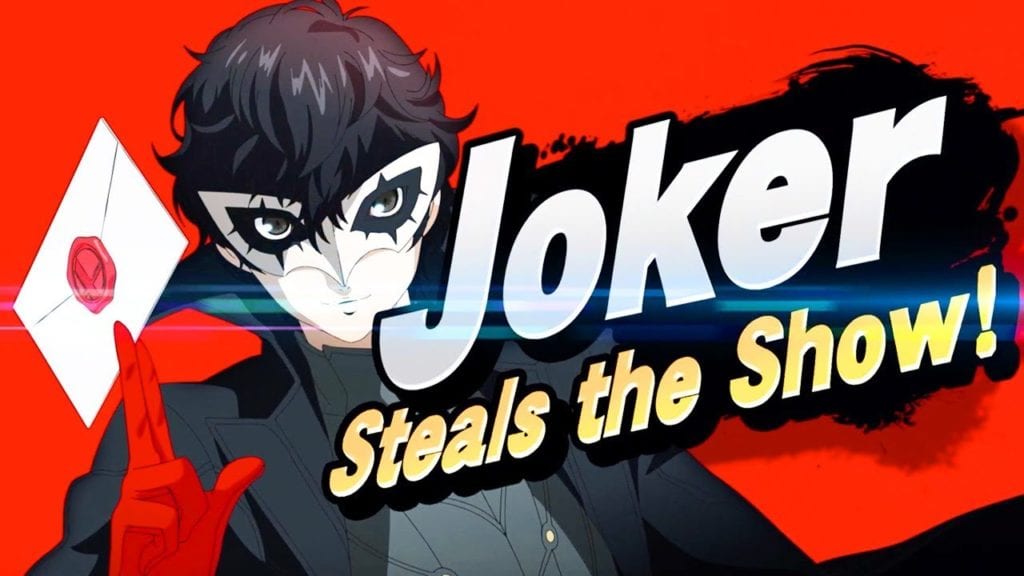 Fox, a lightweight character derived from the Star Fox Zero series, boasts amazing speed on both the ground and air. His quick movements allow efficient combos. This lets Fox rack up a high amount of damage leading to early KOs. Fox is considered one of the most versatile characters in the game, and competitive players love his aggressive rushdown playstyle. He also comes equipped with a blaster that can spam lasers to rack up damage. 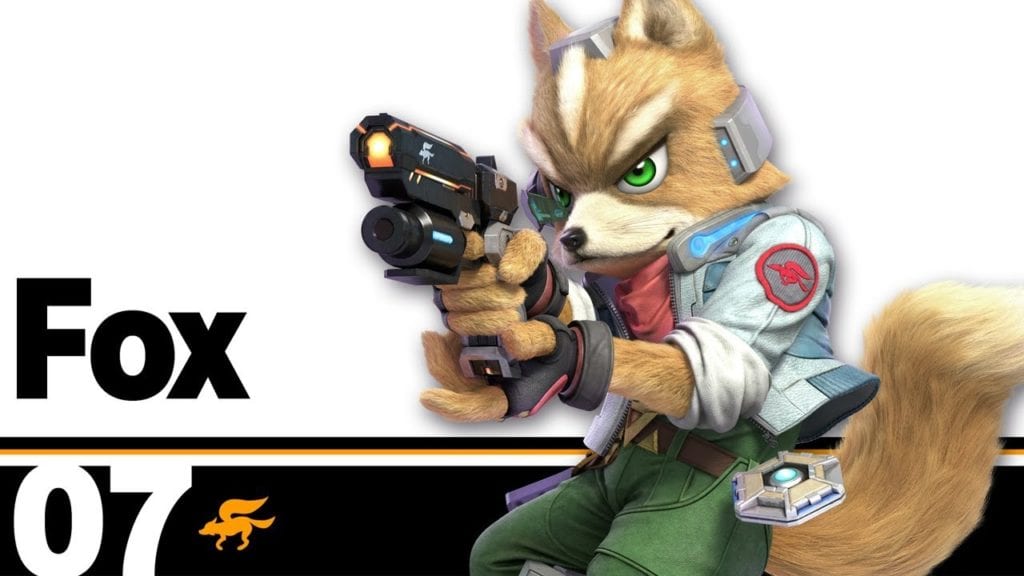 Peach comes from the famous Super Mario Bros. series. This princess is a lightweight but tends to be very slow in movement. Her primary advantage amongst the Smash cast is her aerials. She can land multi-hit attacks to ensure that her opponents receive a significant amount of damage. Although her ground game is subpar, her elite aerial skills outweigh her deficiencies. If you are using Peach, avoid getting thrown because Peach has a hard time landing. When playing Peach it will take some time to use her optimally but makes sense why she’s a top Smash Ultimate character. 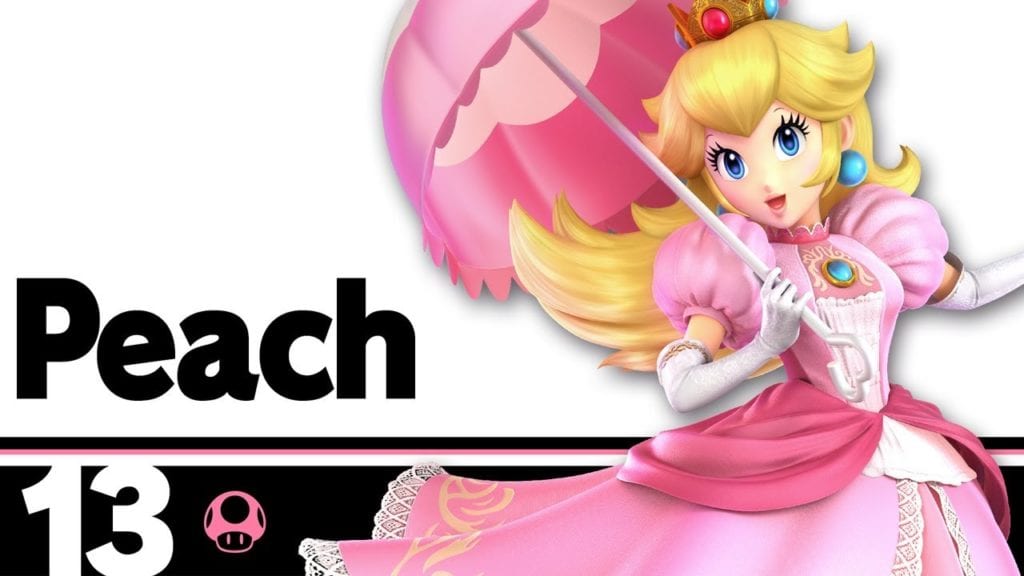 Hailing from the Fire Emblem universe, Lucina uses the Shield Breaker as her neutral special move to poke through opponents’ defenses. The swordswoman has a very sophisticated look and players like this character thanks to her consistent KO power and ability to rack up damage. In Smash Ultimate, Lucina improved drastically and now gives a face to her counterpart, Marth. Lucina relies heavily on mastering the fundamentals of Smash and has a low learning curve. She is perfect for newbies and is a great character to learn the basics of Smash. 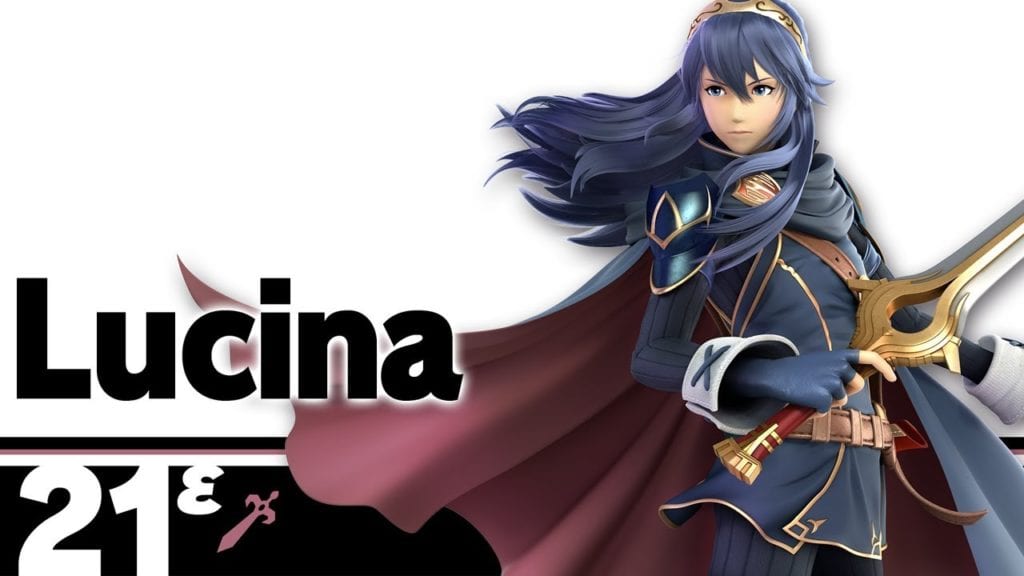 These top Smash characters have been the most consistent when looking at professional opinions and tournament results. Each character comes with their own kinks and individuality, leaving you with many playstyles to master. Next time you’re in a tournament, try one of these characters to see how you fare over your competition. Good luck! 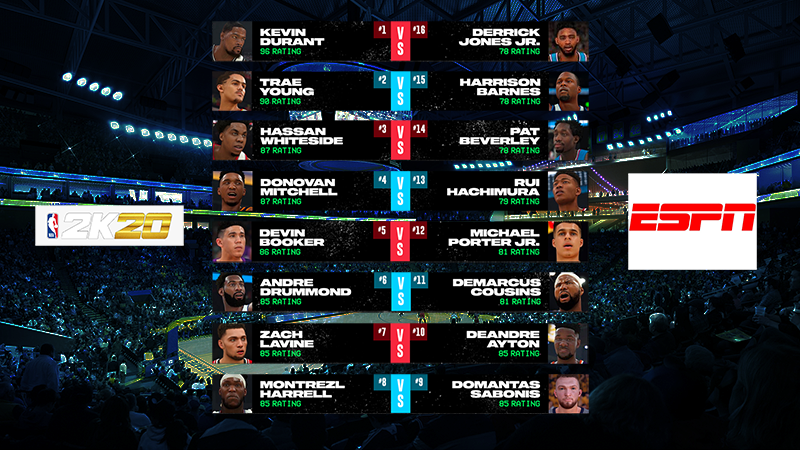 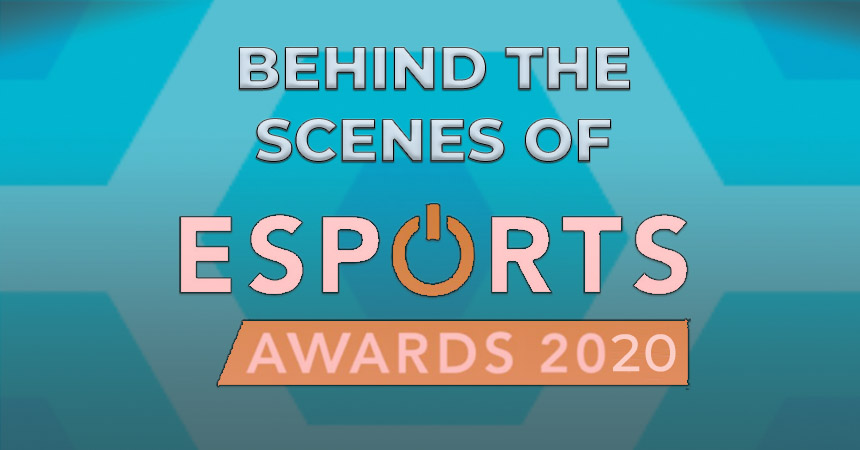