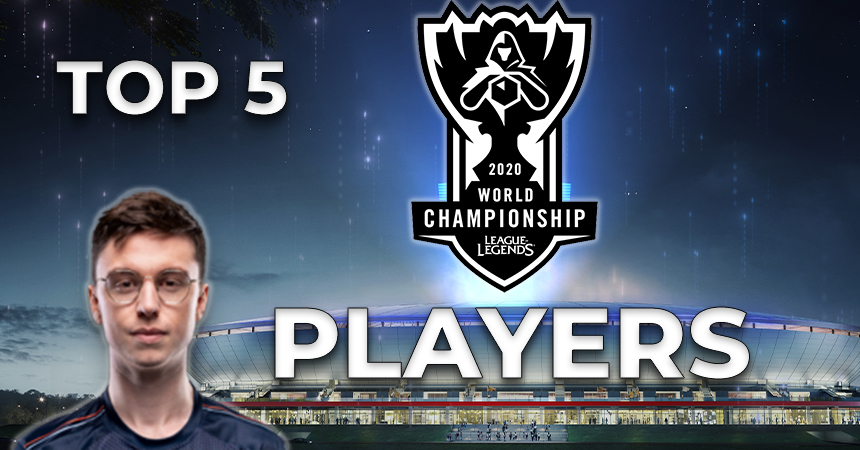 The 2020 League of Legends World Championship looks to be one of the most exciting esports events of all time and predictions are out. Marc “Caedrel” Lamont, a professional player and jungler on Excel Esports, broke down his top 5 players to watch at Worlds 2020.

With 16 of the best teams involved this year, it’s not easy keeping track of every notable player. Thanks to Caedrel and these first few days of Groups at Worlds 2020, fans can find out the top 5 players.

Long-standing esports player JackeyLove is a playmaker on Top Esports, who is currently leading Group D. As a former world champion with Invictus Gaming, he’s got the experience and skill to bring Top the championship trophy. According to Caedrel, JackeyLove is one of the world’s best bot laners next to Luka “Perkz” Perkovic, Martin “Rekkles” Larsson, and Lee “LokeN” Dong-wook.

Back to back World Championship finalist Caps consistently carries G2 Esports. Though the team itself is a fan-favorite, much of its success comes from Caps and Luka “Perkz” Perković. His versatility at using different mid lane champions creates lots of team synergy. He knows what’s needed to complement a proper team.

The best top laner in the LCK this season according to Caedrel, Nuguri is a master of carry top laners. He tends to use a win lane, win game strategy where his domination steamrolls enemies. His performance is definitely part of the reason DAMWON Gaming is currently 3-0 in Group B. DAMWON and Nuguri’s wins are even bigger when considering they beat LPL powerhouse JD Gaming.

Another powerful force on Top Esports, knight also tends to dominate his lane and take that advantage to win games. As a reliable player at his first Worlds, he’s created big moments for his team to get through. While his inexperience at the Worlds 2020 stage may slow him down, his lane dominance won’t change.

Although JD Gaming is in the same group as DAMWON, Kanavi’s jungling with damage carries like Graves and Evelynn can change the standings. Teams shouldn’t get comfortable while JD Gaming and Kanavi are still a threat.

Squad goals 🔥
So honored to be surrounded by so many talented people these last few weeks, guiding me to hone my broadcast skills.
See you guys all day on the desk for the first day of groups #WORLDS2020 https://t.co/NwufQ7fDbU

Caedrel even got his chance to join the broadcast crew. This past weekend, he participated alongside Worlds 2020 casters Eefje “sjokz” Depoortere and “Vedius” to host Group Stage.

With 16 of the best teams involved this year, it’s not easy keeping track of every notable player. Thanks to Caedrel and these first few days of Groups at Worlds 2020, fans can find out the top 5 players to watch. Though every player on this list is talented, they are not the only ones to watch. Every esports team that made it to the 2020 League of Legends World Championship is a strong contender. This year brings a variety of potential winners for the biggest esports event of the year. 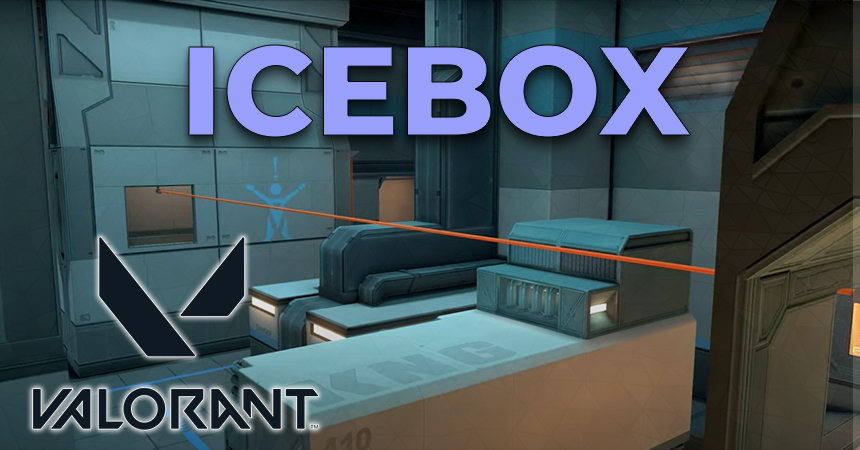 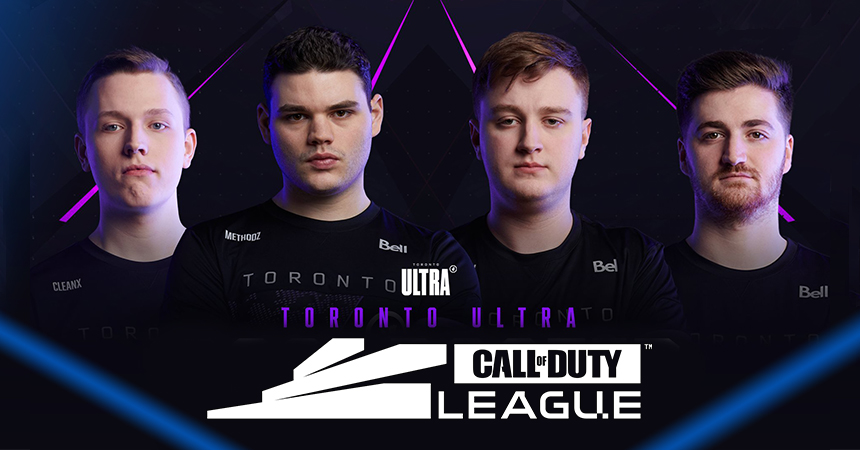