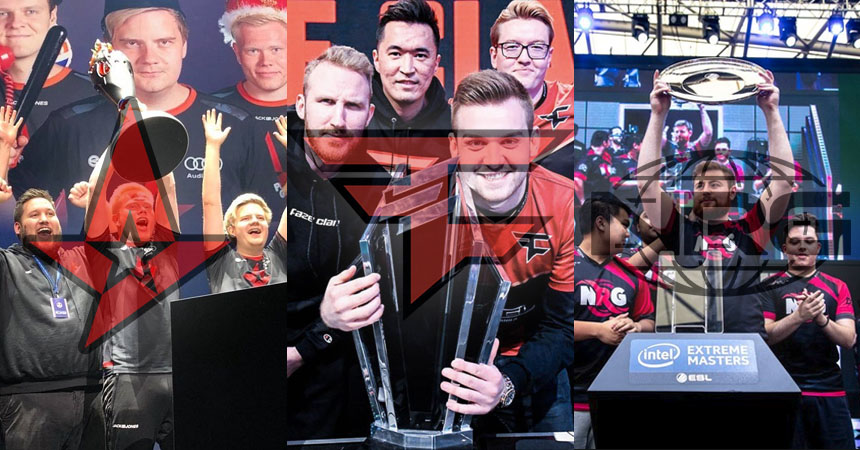 ESL One New York starts up in just a few days, and many of the eight participating teams come in with high hopes. Half of them also have changed their roster in the past month since the Berlin Major. This is the second tournament of the Intel Grand Slam Season 3.Many of the strongest teams entering are itching to get their streaks rolling.

The reigning Major champions are looking to complete their return to the top of Counter-Strike. Their underachieving Summer led them to lose their top world ranking in June. Now, it seems that Astralis are back in shape and ready to be the oppressive force that they are known to be.

After winning the Berlin Major earlier this month, Astralis have taken a break from competing in official matches. They have had plenty of time to refine their gameplay and conjure up new strategies. Specifically, watch for their willingness to go to Vertigo. Their decisive play on it against the current world No. 1 Team Liquid helped them to secure their run to Major finals.

Everyone knows that Astralis are capable of dominating their opposition no matter who they may be. Nicolai “dev1ce” Reedtz’s recent performance has been out of this world and Andreas “Xyp9x” Højsleth is as much of a cold-blooded killer as always. Astralis operates like a well-oiled machine, and if the entire squad is performing, there isn’t a team in the world that can stop them.

In the most promising age of North American Counter-Strike yet, NRG have already shown up on the world stage and impressed. They have had numerous amazing sets against teams like Astralis and Liquid. NRG have been improving at breakneck pace and are ready to show that they are a true force in Counter-Strike.

While NRG have placed well at the majority of events they’ve attended this year, a big-time tournament win has eluded them. Placing 3rd-4th place at Esports Championship Series Season 7, ESL Pro League Season 9, and the Berlin Major shows that they are on the precipice of glory. They can clearly hang with the top dogs of CS, but their ability to surpass them is yet to be proven.

That said, NRG are overflowing with exciting players and sheer star power. On his day, Cvetelin “CeRq” Dimitrov contests for the best AWPer in the world. Peter “stanislaw” Jarguzhas been on a rampage, showing fragging power that rivals the best Riflers in the world while also being the In-Game Leader. Ethan “Ethan” Arnold, Tarik “tarik” Celik, and Vincent “Brehze” Cayontecan all pop-off hard enough to solo carry games. With Team Liquid’s cracks starting to show, NRG might be North America’s greatest hope going forward.

While ENCE and Team Liquid could both be argued as deserving this spot, their recent inconsistencies don’t exactly inspire confidence. FaZe Clan have a revamped roster and are looking to make a splash with it. Helvijs “broky” Saukants is on trial as Filip “NEO” Kubski’s replacement and will likely be sharing AWP responsibility. While Ladislav “GuardiaN” Kovács’s replacement is technically unconfirmed, all evidence points to the Brazilian superstar Marcelo “coldzera” David.

As a former Major champion and best player in the world, coldzera could bring something special to this FaZe team. While his performance on MIBR had declined, the reason was in part due to the team environment. A FaZe Clan thirsty for success could be the kind of environment that harkens back to the days of Luminosity and SK Gaming.

The rest of the team are no slouches, with Nikola “NiKo” Kovač and Håvard “rain” Nygaard bringing both raw skill and smart decisions. The ever-present veteran voice of Olof “olofmeister” Kajbjer Gustafsson will help to stabilize the team. While their ceiling certainly looks high enough to become a true contender, they might get off to a slow start. How long will it take for this FaZe iteration to gel is the real question.

New York is Up for Grabs

Since the groups were seeded according to the ESL World CS:GO Rankings, these three teams have landed in the same group. Only two can advance to the bracket stage and have a chance at winning ESL One New York.

In a small pool of eight high-level teams, the tournament is anyone’s to take. Finding out who shows up on the day to do so is the interesting part. Matches start on September 26th at 11 p.m. EST on the ESL Twitch channel. 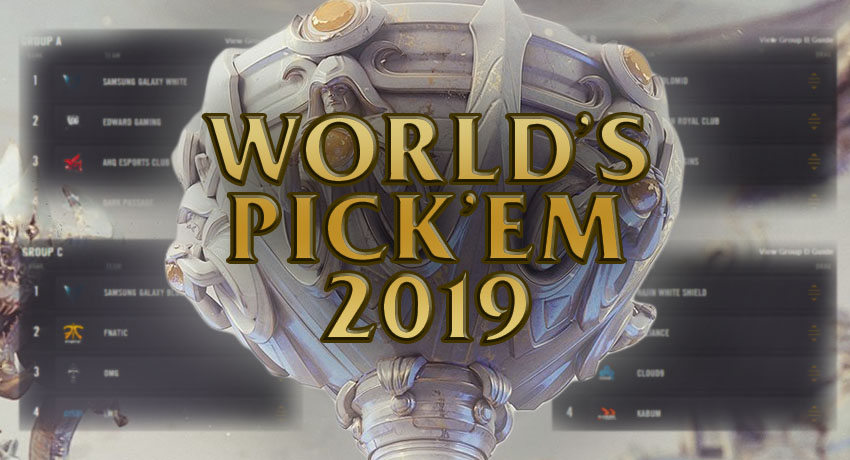 Why CS:GO needs a franchise system 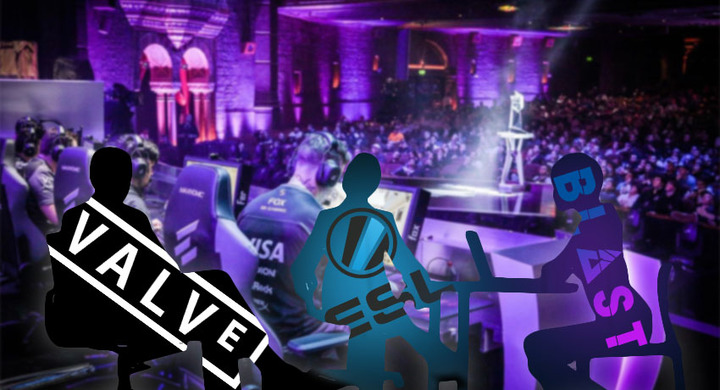