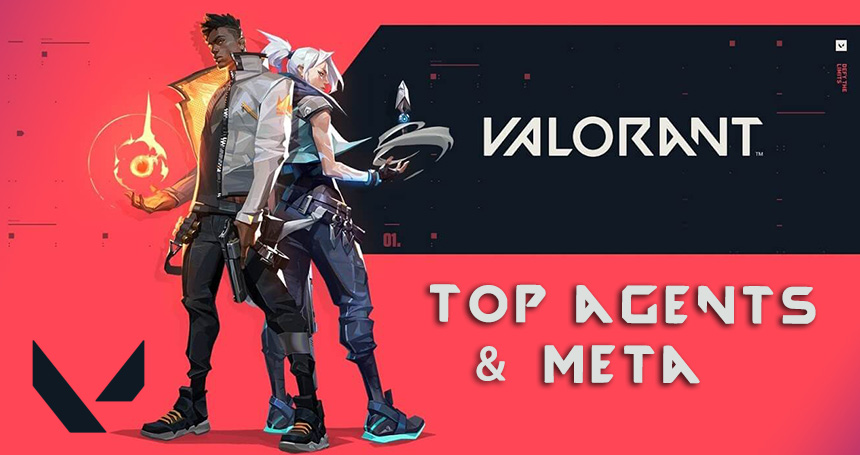 Riot Games’ newest title, VALORANT is quickly becoming the next big esport and it’s only in closed beta. With nine agents so far in the lineup, the cast of characters is quite diverse. This uniqueness is part of VALORANT’s draw, but there is one question needed to make it big. Who exactly are the agents a team needs to take over a game? This guide on the top VALORANT agents gives a quick overview of who needs to be played and who players may run into the most. 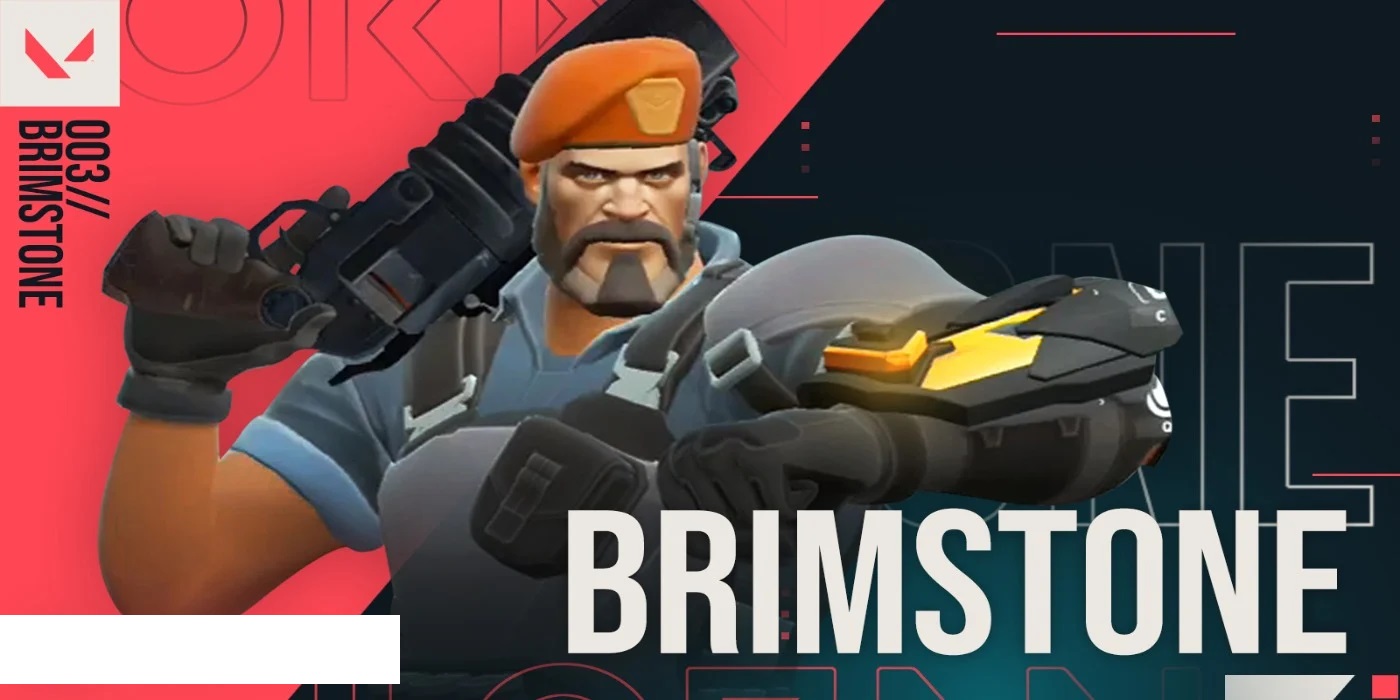 Brimstone is a hardened tactical commander always ready to help his team provide extra damage. With smokes and incendiaries, Brimstone is great for a team pushing into enemy territory or even denying the enemy’s push. His smoke grenades have great versatility and his ultimate, Orbital Strike, is perfect for a late-round denial of Spike plant or Spike defusal. Brimstone can also push his team forward with Stim Beacon, buffing the team’s rate of fire, recoil recovery, and reload times by 10 percent. 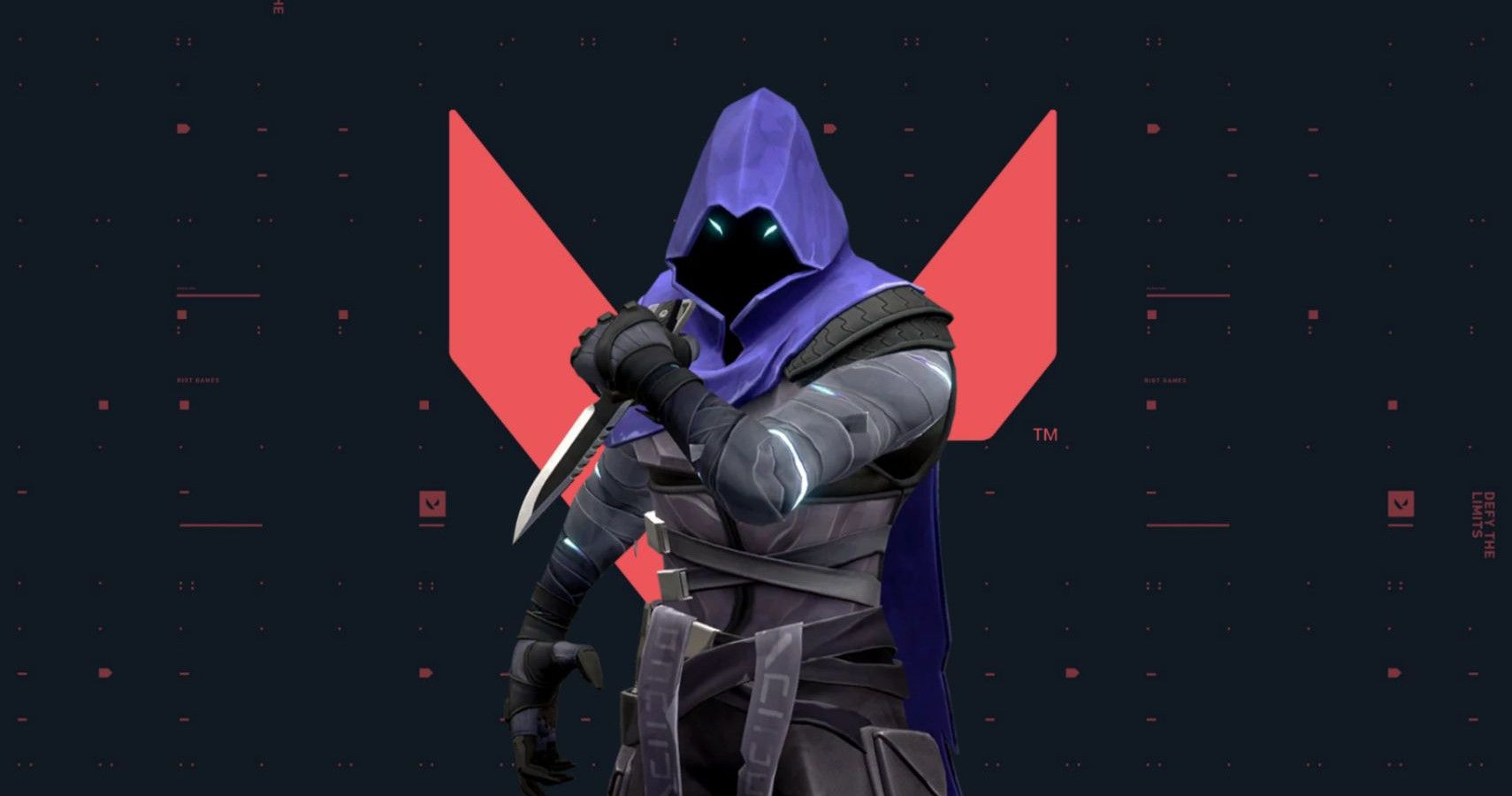 Omen works well on teams not afraid to push heavily in one direction while he works his magic in the backlines. He is also good for utility with Dark Cover and Paranoia, both abilities which can be sent through walls. Dark Cover is good for closing off a chokepoint so Omen and his team can pass through. Paranoia, on the other hand, is great for scaring off or ambushing the enemy. When hit by it, Paranoia reduces the visibility of the agents in the radius and shows the team there was a hit.

Omen’s two other abilities are related to teleportation. Shrouded Smoke is a short-range teleport, allowing him to get into flanking positions and pairs well with Sage’s Barrier Orb. From the Shadows, his ultimate, lets him teleport anywhere on the map but does give away his area with a loud noise. If his shadow is killed during the cast time of his ultimate, he returns to his original cast location. Omen’s teleportation will be optimal behind cover or behind his smokes. 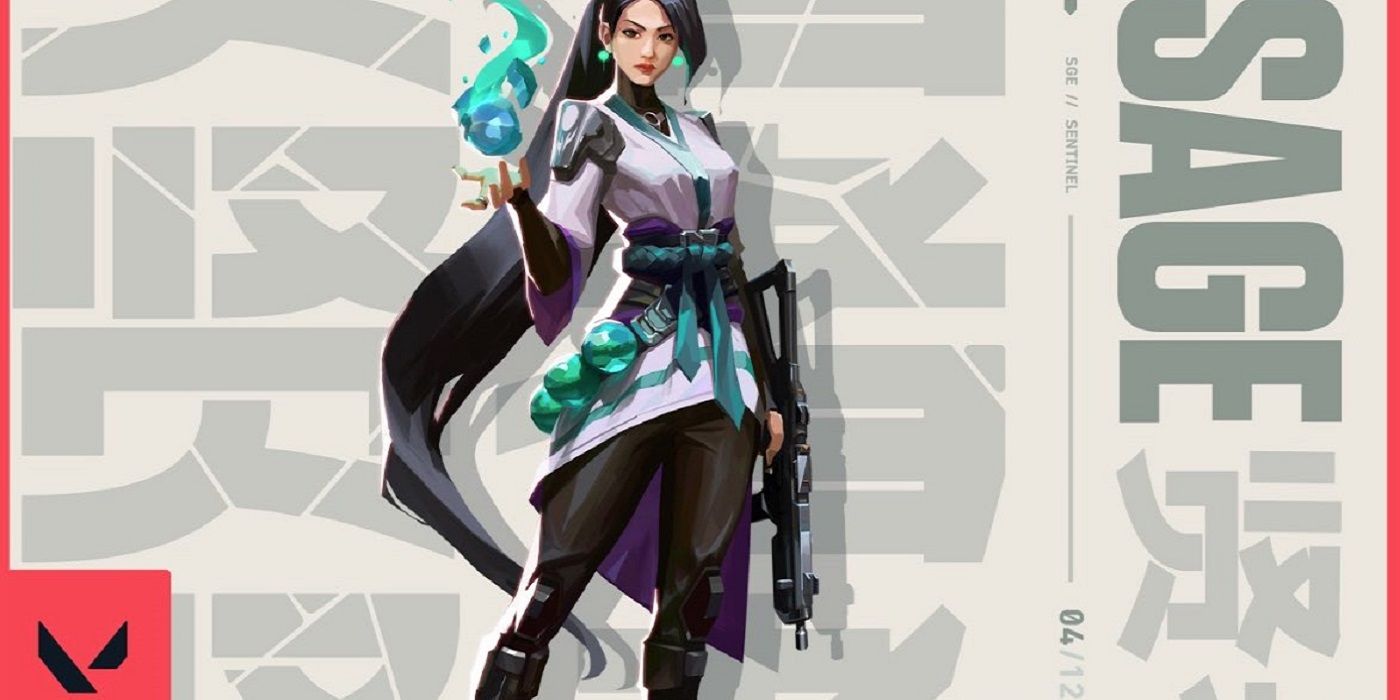 Who doesn’t need a healer? Sage is the one and only true support as a VALORANT agent. With Healing Orb, she can heal herself or an ally up to full health over time. Her ultimate lets her bring a fallen teammate to full health within range of her, bringing a comeback mechanic to the match. She is also good at holding chokes on her own if need be with two abilities that allow her to block off areas from enemies, a wall and a slowing effect. Barrier Orb is a wall lasting up to 40 seconds with a decent amount of health. It also helps allies reach higher locations for maximum peak potential. Slowing Orb can be used to block off locations where enemies can flank from, as well as deny plant locations on maps. 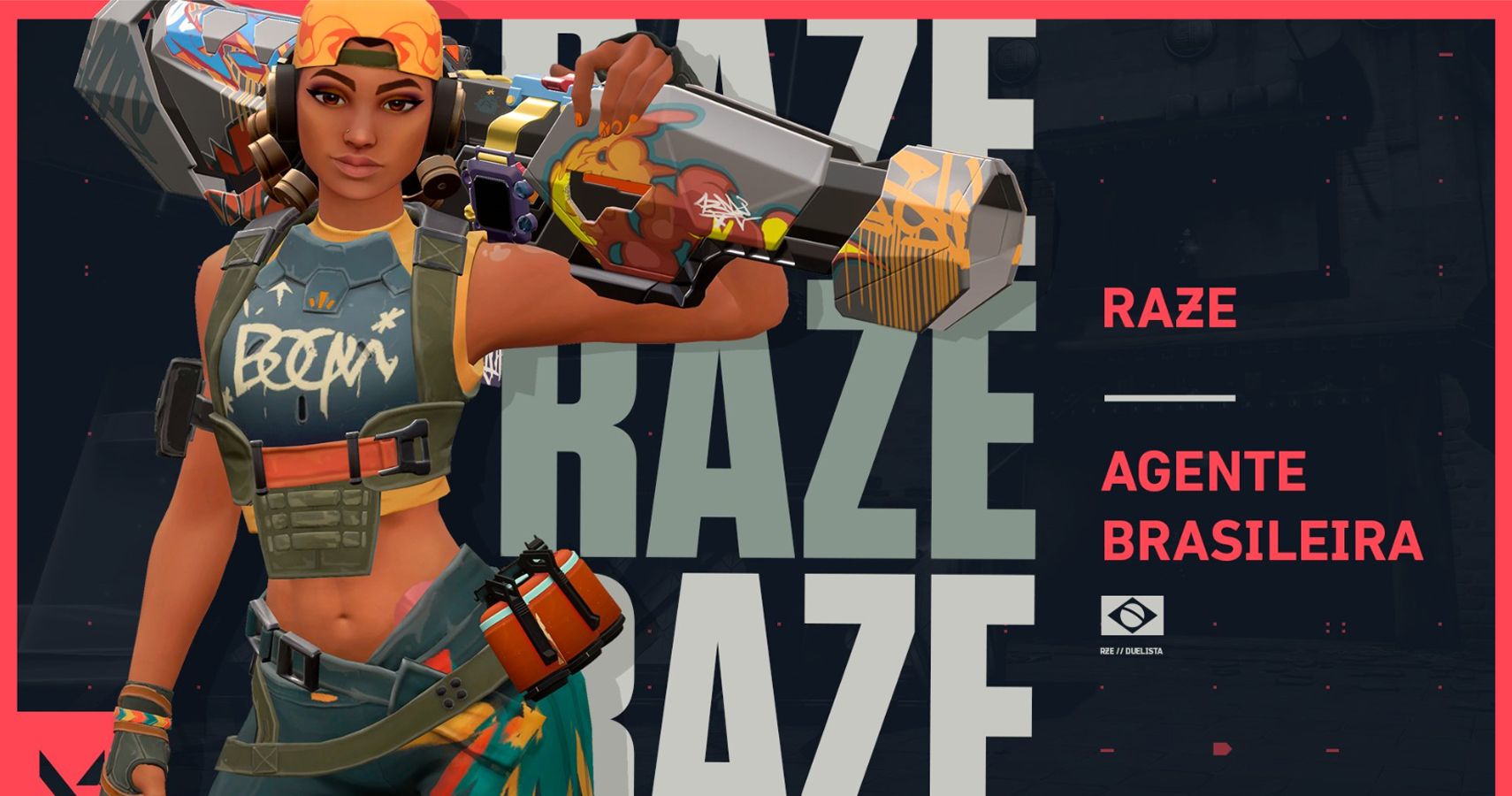 Raze has been labeled as the most overpowered of the lineup but is only as good as the player behind her. Raze has the highest damage in her kit, but only if she can hit her enemy, much like Junkrat in Overwatch. Her Blast Pack provides a mobility advantage allowing her to launch upwards onto high ground. This lets her find spots for crazy shots with her ultimate. Raze’s ultimate is the Showstopper rocket launcher. This weapon has a huge impact and the potential to kill multiple enemies, but she is left vulnerable while launching it. Although it deals lots of damage, she must hit the enemy for anything to happen. Raze may be part of the VALORANT meta for now, but Riot Games assured fans that she will soon receive changes. 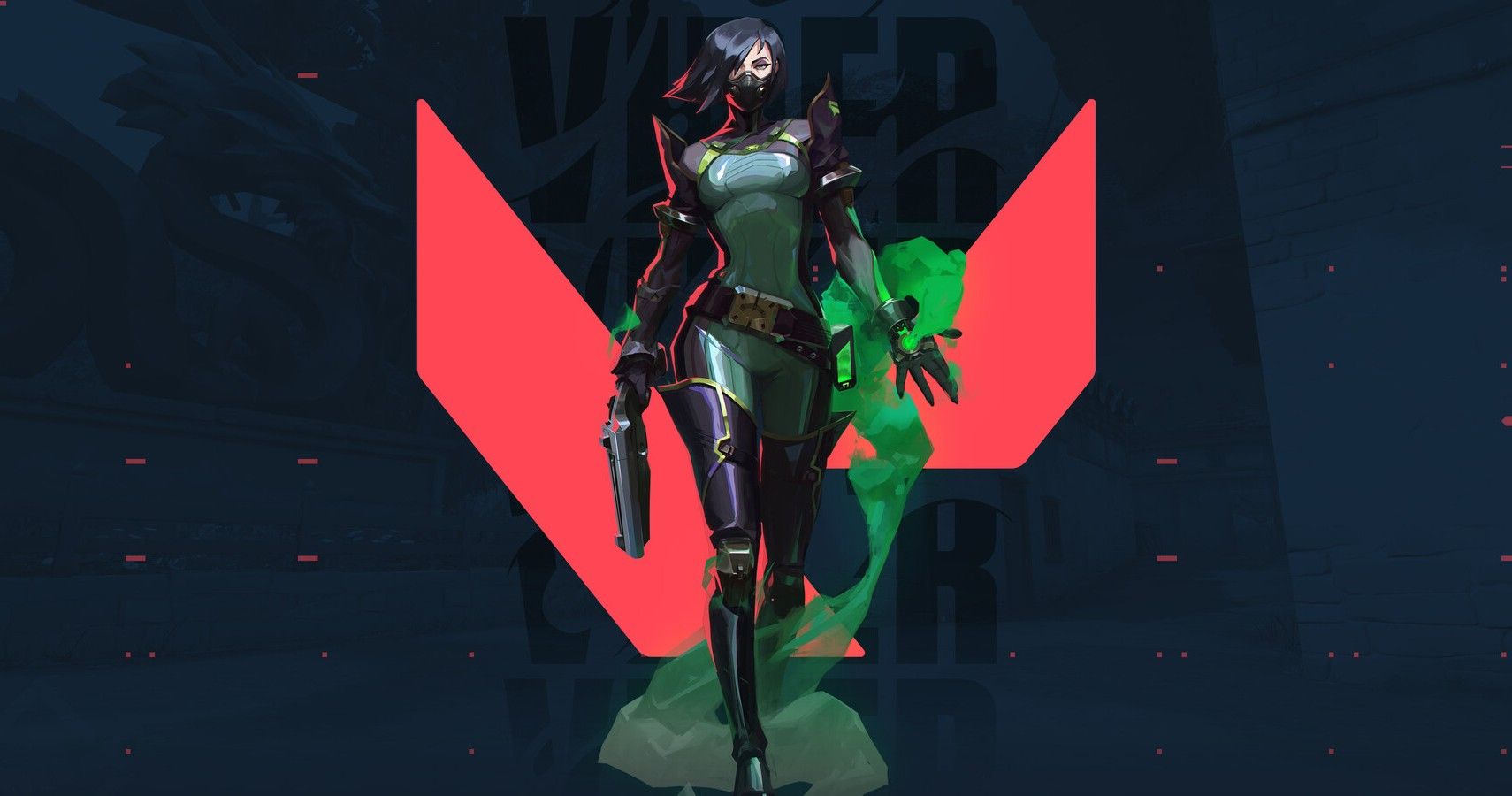 Raze may seem broken but her abilities hold nothing to this poison snake of an agent. Viper is versatile as a DPS character with the ability to choke off points of interest, set up toxic traps, and fully deny an area of the map. Her ultimate, Viper’s Pit, locks down a spot she is in, making a huge cloud of toxic gas that decays and lowers the visibility of enemies inside. The health decay lets her get easy kills with gunfights in her poison cloud. Viper’s Pit is a great tool for taking over and planting the Spike without the defense fighting back. Though she is strong in her ability to hole and choke out points, she is limited by the amount of fuel she has at her disposal. Without much fuel, her abilities run at a shorter time, giving way to openings for the enemies.

Every VALORANT agent holds their own strength, even if they’re not on this list. Breach is great for initiating pushes for his team. He excels at breaking open sites and knocking up enemies for the team. Phoenix is strong when it comes to entry kills with his curved flashbangs and molotov ability. His flames also heal himself when he gets in dire situations. Jett’s close-range attacks and high mobility make her the perfect assassin, though she does require a high awareness to play because she can easily find herself stuck in enemy territory. Cypher and Sova are the scouts of the teams, making them a must for the VALORANT meta thanks to the intel they give. Riot Games’ new title continues to grow in closed beta and knowing the top VALORANT agent will change how teams succeed. 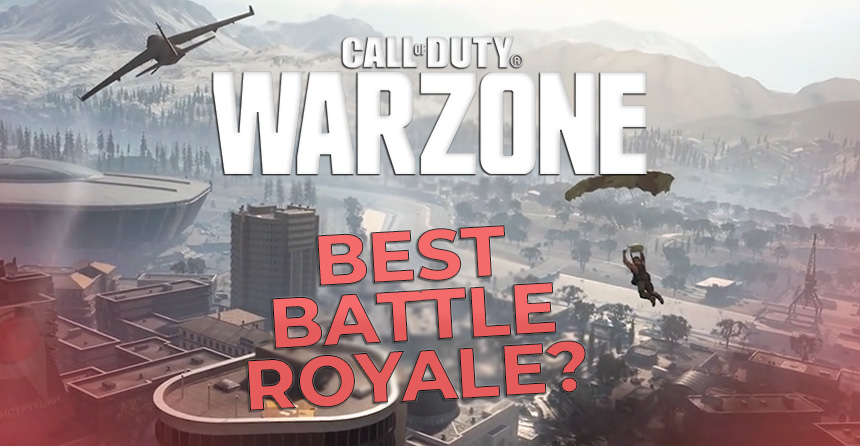 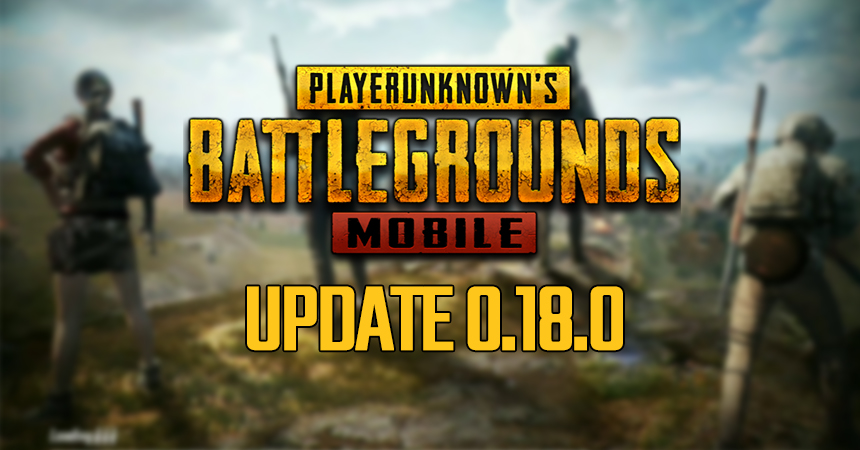