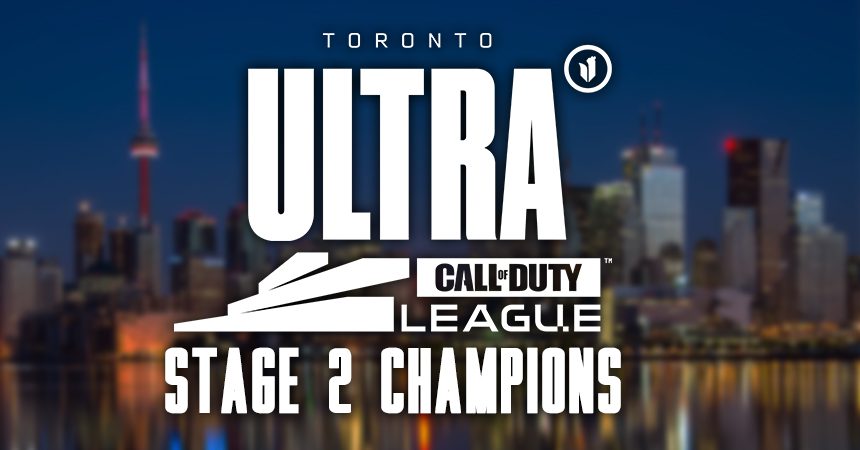 Canadian team Toronto Ultra beat expectations by winning the Stage 2 Major of the 2021 Call of Duty League (CDL) season, defeating Atlanta Faze 5-3 in the process. Furthermore, this was the first time in over three years that a roster full of European players won a Call of Duty esports major. Even though they came home with $200 thousand in cash prize and 75 CDL Points, the road was full of obstacles, finishing an epic showdown against Atlanta FaZe.

GET THE CHAMPAGNE & MAPLE SYRUP ??

At first glance, both contestants were pretty even in the CDL Stage 2 Major Grand Finals before Toronto pulled out ahead. Atlanta even managed to score the first round with a safe 250 to 198 victory on Hardpoint. Still, Ultra did not let them get ahead and came even with a 6-3 win on Search and Destroy.

It was then that something unexpected happened. Over the course of the season, FaZe dominated Toronto Ultra on respawn modes. However, with a close 3-2 score, Toronto managed to clutch it for the first time of the season. That clearly hit Atlanta’s morale but they did not surrender and worked hard to regain the lead with a 250-147 win on Hardpoint and a close 6-5 round on Search & Destroy.

But it was clearly Toronto that had the final word. With an amazing performance from Tobias “CleanX” Jønsson on Control, Ultra stepped up. Then, FaZe showed signs of weakness on both S&D and Hardpoint, which Toronto used to seal its final victory.

It was clearly one of the most amazing underdog runs the Call of Duty esports scene had seen in a long time. No one expected the team to compete at that kind of level. In addition, the Toronto Ultra has been in poor rhythm over the last few months.

February was particularly tough for them with a streak of four losses. Then, in the first Call of Duty League Major, they lost 0-3 to Los Angeles Thieves. Stage 2 did not start well either with two losses against Atlanta FaZe and the thieves. Basically, their entire Stage 2 Major run showed everyone how Toronto built on its previous defeat to create its own path.

Now holding 125 points, Toronto Ultra made its way to the upper half of the Call of Duty League standings and should take the fifth spot over LA Thieves. Its victory at the CDL Stage 2 Major also prevented Atlanta FaZe from taking an even bigger lead with now only 225 points. 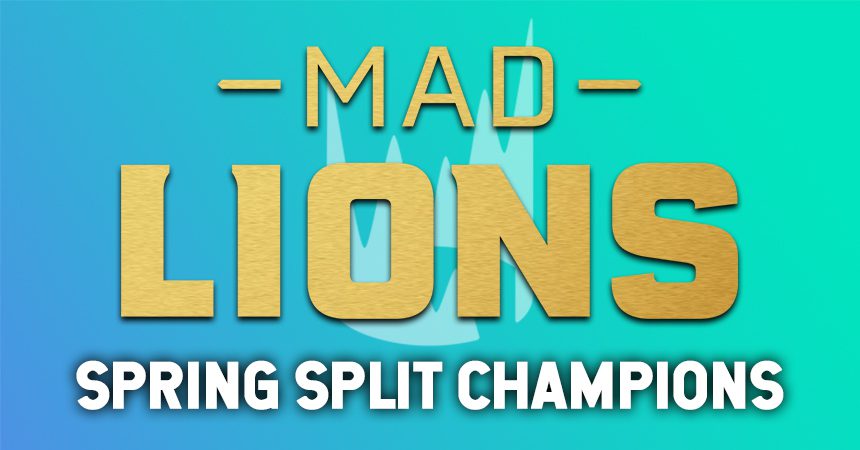 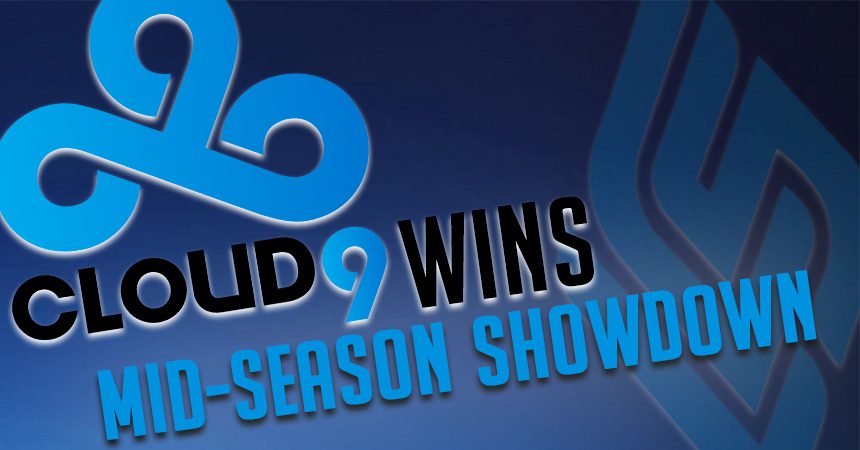