This tournament will pit multiple teams against each other, which includes eight players from the Minnesota Rokkr as well as Call of Duty content creators “Swagg” and “Symfuhny.” These players will also serve as captains for the event. Each captain selects three players from the professional scene and the amateur team to participate with them in this tournament. The players and teams have yet to be confirmed at the time of this article. The prize-pool for this Call of Duty tournament is $25 thousand.

Call of Duty League commentators “MerK” and “Maven” will be casting the event on the official Totino’s Twitch channel. The tournament will take place on Tuesday at 4:00 PM ET. Through this four-hour event, MerK and Maven will answer questions regarding the new Call of Duty Black Ops: Cold War game. Viewers also get the opportunity to win some special Totino’s merch throughout the event.

“I’m excited to announce my team for the Totino’s Black Ops Brawl tournament!” Symfuhny said. “I’ll be playing with Huskerrs, Aydan, and Zlaner – some of the best CoD players in the game. I’m feeling great that we are gonna bring home a win and take the prize.”

Totino’s Director of Marketing Justin Conzemius commented on the value Totino’s brings to Call of Duty upon the latest release.

“It’s no secret the Totino’s brand is very deliberate in the partners we work with.” Justin Conzemius said. “Following the success of our sponsored Twitch stream this fall, we knew we had to bring our fans more awesome gaming content. On the heels of the highly anticipated Call of Duty®: Black Ops Cold War release we’re excited to have some very talented streamers lined up for this event, and I think the fans are really going to love it. With Totino’s and Twitch together you know you’re going to view some epic content, and I can assure you there will be no shortage of entertainment during this Twitch Tournament.”

Call of Duty fans have experienced the competitive scene early with various tournaments like the Black Ops Brawl. These tournaments offer a great viewing experience for the community. By bringing content creators and professional players under one roof, the chance to earn serious cash excites everyone. Recently announced London Ravens co-owner Vikkstar even competed in the London Ravens Cold War colosseum. 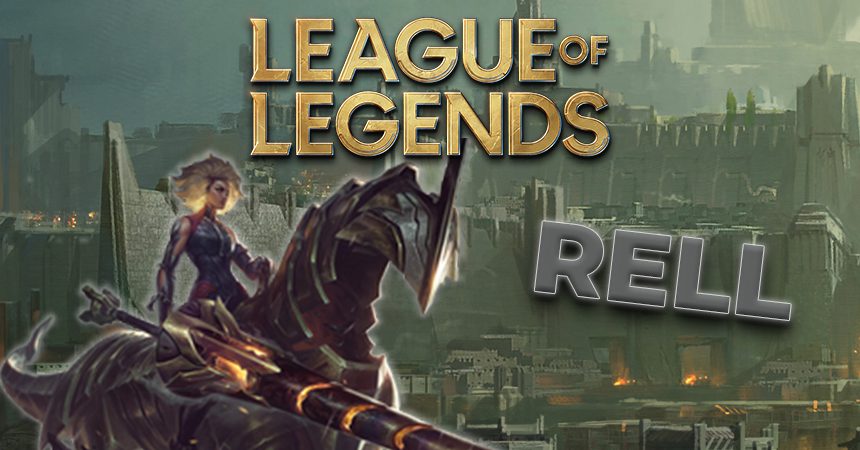