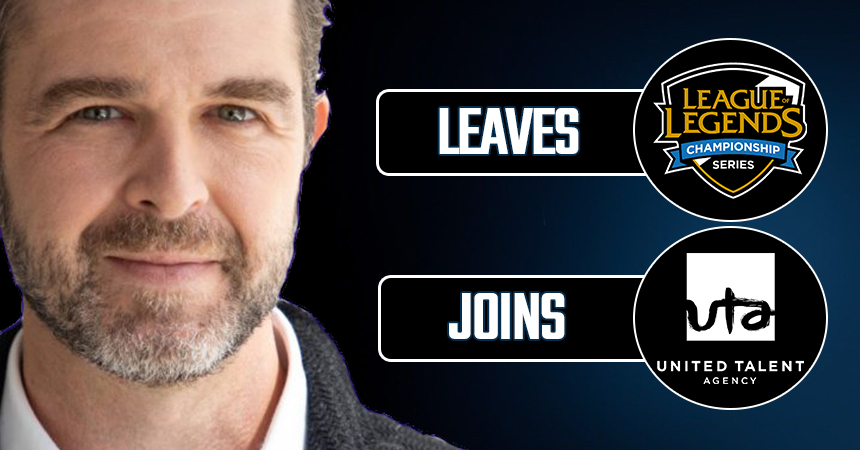 For over six years Travis Mynard served as the liaison between LCS players and Riot Games. He watched as venues expanded and viewership accounts soared. Players like Faker, Uzi and Doublelift became the face of League of Legends in their countries. Last summer, he left Riot Games to be an esports agent for United Talent Agency. One of Hollywood’s leading talent agencies, UTA represents everyone from Chris Pratt to 21 Savage. Mynard works in the esports department where he represents players like Sneaky, Kuavo and Aphromoo.

“The ability to do more for the players I was already communicating with at Riot [brought me over to UTA],” said Mynard on the Esportz Network Podcast. “I’ve known these players since they were 17, 18 years old, seeing them go through the system and mature, I wanted to be able to spend more time with them and do things that really advanced their careers and their brands.” As esports contracts continue to increase, player agents are playing more important roles. High profile lawsuits like Tfue’s dispute with FaZe Clan highlight the importance of a good agent advocating for a player’s best interest. But many contracts in esports past took advantage of the ever-changing ecosystem.

“As someone who was part of Riot watching this stuff from the outside, it was pretty disturbing seeing some of the contracts being signed,” Mynard said. “For me, watching agencies or management companies allowing their players or clients to sign some of these contracts was disturbing to me because it meant that whatever agent was doing those deals was doing them because they knew it would get them some clout in the ecosystem.”

The Importance of Esports Agents

Agents do a lot more than simply negotiate contracts. Brand partnerships are trickling down to individual players but only ones that drive massive online followings. Unlike traditional sports athletes, an esports players most marketable moment will often come outside of a purely competitive environment. But balancing an engaging stream with a brand-friendly attitude while making sure to get in high-level practice can feel impossible.

“Most esports players look at themselves as being the best of the best, because they are,” Mynard said. “But they gloss over the fact that when people come to watch them on their personal social channels, they are looking for the human quality of that person. If they want to watch them perform at their best, they will watch them compete against other top players by tuning in to whatever league they are a part in.”

Listen to the full podcast with Travis Mynard below. We cover the branding opportunities for esports players, the importance of an impartial agent and more.

Dota 2
ESL One Germany changes after ...

Fortnite
Llama-Rama, a Fortnite and Roc... 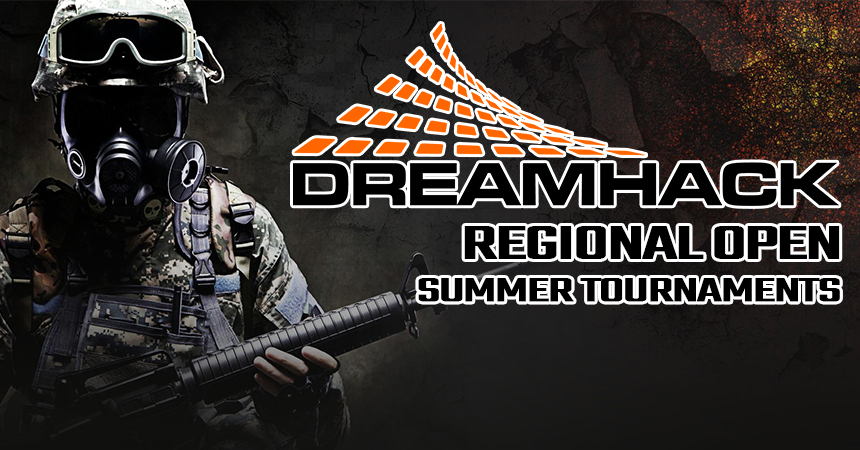 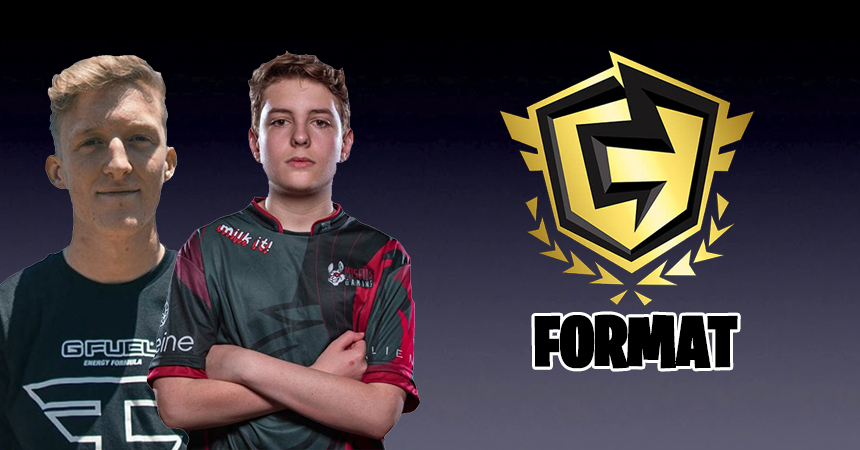