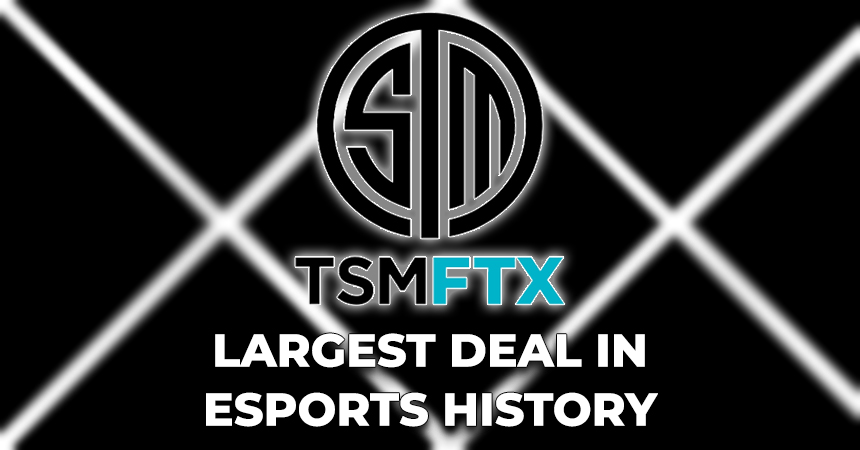 Esports organization TSM teased and finally announced what they call the “largest deal in esports history” in a $210 million renaming deal with cryptocurrency company FTX.

It's time for a new era of TSM.

Hong Kong-based cryptocurrency exchange FTX worked with TSM to finalize a $210 million deal and rename the esports org to TSM FTX. Paying $21 million over ten years, marking this as arguably the most expensive deal in esports. Forbes even valued TSM FTX at $410 million last year, outranking other high-value esports companies like Cloud9 and 100 Thieves.

“Taking a huge industry and then reimagining it in a digital age: that’s sort of what esports are to sports, and it’s sort of what crypto is to investing and to finance,” FTX CEO Sam Bankman-Fried told the New York Times.

Andy “Reginald” Dinh, CEO of TSM, said he initially wanted to invest in FTX but a better deal came out instead. Now, with one of the biggest investments in sports and esports, Andy plans to use the new funding to strengthen his team’s rosters. By paying higher salaries or fielding more teams, TSM FTX will vastly increase its competitive operations. He also plans to open offices in China, Europe, and South America to spread the org’s operations.

“It gives us a strong foothold to really grow our brand globally,” Dinh said. “We want to truly be a global e-sports team. We have to invest in having bases in multiple places.”

Interestingly, Riot Games will prohibit the FTX branding on its name or uniforms for Riot titles like League of Legends and VALORANT.

.@TSM will NOT be allowed to use "FTX" in its name or on its jerseys for the #LCS, @ValorantEsports, or any Riot-sanctioned events, Riot told @DotEsports.

That exception was carved out in the TSM-FTX deal, but not communicated to press.https://t.co/CsLwtzKGLU

The “largest deal in esports history” truly lives up the name as TSM FTX shines in the esports and cryptocurrency industry. Shedding new light on emerging technology markets like cryptocurrency exchanges and esports, this partnership combines the two fields. Fans will want to stay tuned to see the results of the new TSM FTX. 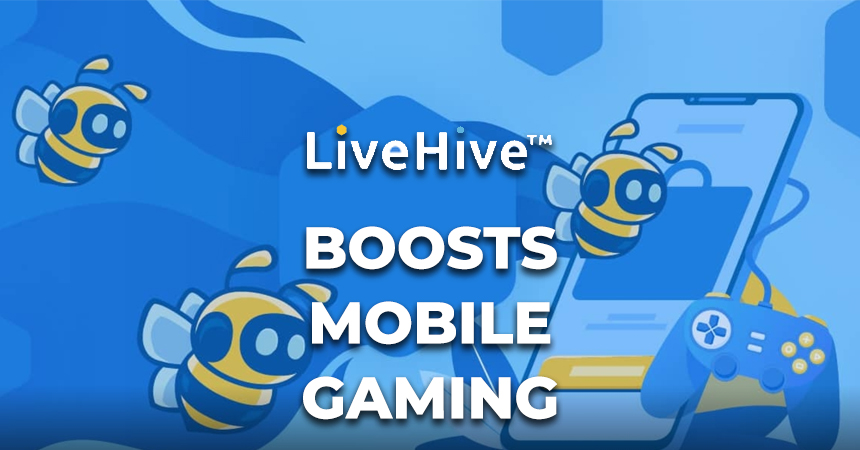 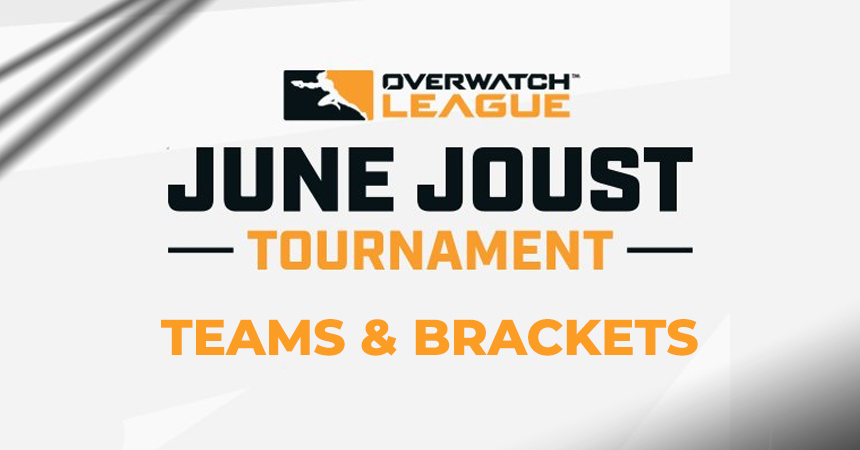