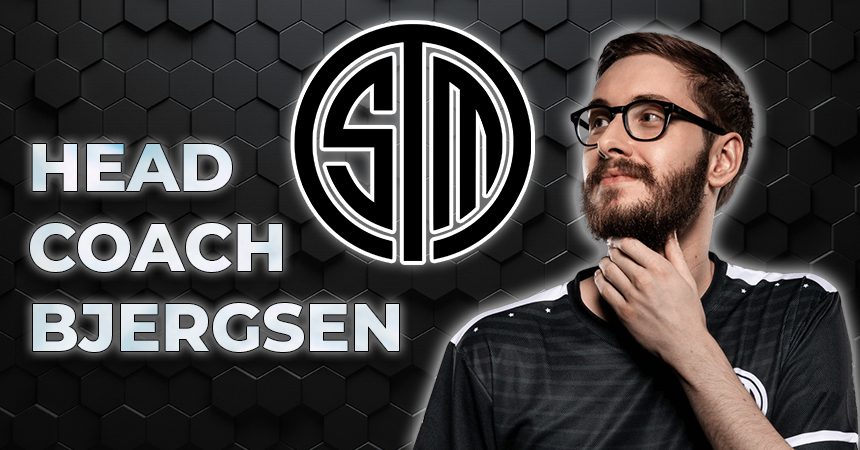 Søren “Bjergsen” Bjerg will go down as one of the greatest LCS players of all time, if not the greatest. He is the true embodiment of brand loyalty with the Danish superstar only playing under the TSM banner for the duration of his League of Legends esports career in North America. Esportz Network will discuss Bjergsen’s surprising move from being TSM’s mid-laner to now being their head coach.

To me, Bjergsen was always the franchise player that I would want on my team. His ability to always keep TSM in the game at any time was an extremely impressive trait that not all players possessed. Bjergsen was extremely loyal to the TSM brand with the Danish superstar staying on the TSM roster ever since he came to North America where he debuted against Lemondogs at the Battle of the Atlantic tournament.

Bjergsen went out on his own terms and even though he had so much more to offer as a player, to me this is equally exciting seeing him start his own legacy as a coach.

A New Era for TSM

Since the dawn of franchising, it has been a dark and stormy road for Team SoloMid. TSM for the most part was the center of poor management decisions as well as underperforming rosters. This saw TSM break many records, records that many TSM fans do not want to relive any time soon.

TSM for the first time failed to reach the LCS finals, as well as miss out on attending the 2018 League of Legends World Championship. But TSM was able to put together an impressive miracle run. It saw them run the losers-bracket and win their seventh LCS title for the first time since franchising in Worlds.

TSM’s failure at the 2020 World Championship was the last time Bjergsen would don the famous TSM jersey. Soon after, he announced his retirement from competitive play and his move into a new role.

This is a great opportunity for Bjerg to take a bigger role in the organisation. The 2020 roster has been completely gutted with “Brokenblade” going to Schalke, “Doublelift” retiring League of Legends esports, and “Biofrost” becoming a free agent. In to change the team comes “Huni”, “PowerofEvil” and “SwordArt.” The next ADC for TSM is also rumored to be “Lost” but has not been officially confirmed as of this writing.

With a name known across the world, he needs no introduction.

The 2020 roster has everything Bjergsen needs to succeed in North America with the lineup having a mixture of experience and youth. This is the perfect blend for a brand-new coach. It gives me optimism TSM will be competing for the LCS title once again next year.

Bjergsen is extremely driven in his craft and demands the same level of dedication from each of his teammates. This will be no different when he takes over the mantle of the head-coach position. Huni comes into the roster with several question marks regarding his in-game ability. Although it has been largely preached that TSM opted into the signing of Huni and this gives me confidence in Bjergsen moving forward into his new role.

This is a fresh opportunity for Huni to shine under an org that is hungry to perform well. He also competes against Cloud9 and Team Liquid, who have spent an insane amount of money on their roster. Huni has proven that under the correct environment, he can compete with the best players in League of Legends esports. And having instruction with Bjergsen around him will do wonders for his career on TSM.

SwordArt joining the roster is a great coupe for TSM and for Bjergsen. Especially as losing two extremely vocal leaders in Doublelift and Bjergsen is a difficult situation for any organization. Bjergsen will be able to bridge the gap with SwordArt, who can lead the team in the game with the Taiwanese support known for his strong shotcalling capabilities.

To me, PowerofEvil is a solid choice to replace Bjergsen in the mid-lane for TSM this season. PoE is a hungry and experienced player who knows what it takes to succeed under the right circumstances. PoE will have the tall task of taking on “Jensen” and “Perkz“, who joined Cloud9, next season, two players Bjergsen has a lot of experience against.

For this piece, I had the great privilege of speaking to two die-hard TSM fans. We discussed what made Bjergsen great and how he will transition from being a player to being a coach.

“Everything you hear about Bjergsen is how well he understands his game, how he constantly pushes himself.” Manny “Manstr” Gomez says. “I think the roster that is being built has a good mix of experience and freshness to it. Have we seen all of these guys? Yes, but you also have a lot of experience that Bjerg will be able to use to make this a title-contending team. He will bring poise, experience, and at times, common sense, and that will be huge for the younger players, while also bringing his usual demeanor of wanting to be the best and working as hard as possible.” – @Manster415

“I think he can bring a wealth of personal experience from a player perspective.” Sean Shannon states. “Obviously, he and PoE can talk in depth about lane matchups etc. But I think he can give a different insight that other coaches can’t. By being so recently removed from the player side of things, he’s still very much connected with how he processed & took in information from his coaches and now has a better idea how to relay that to his players.” 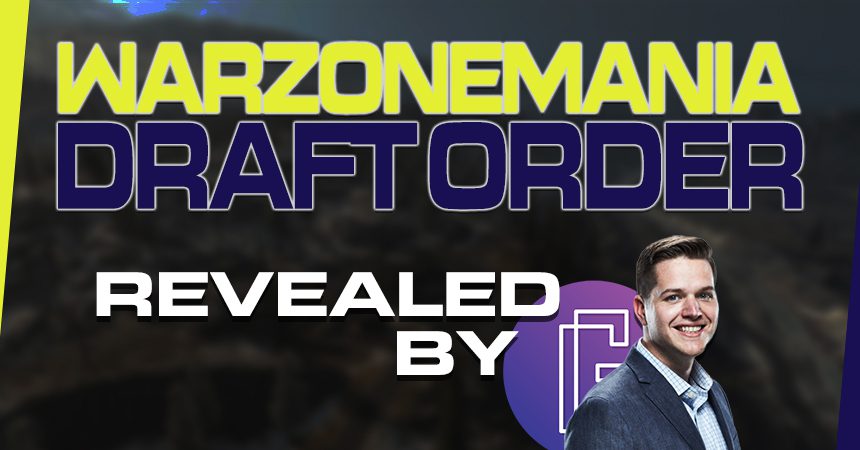