This event saw TSM lose to SpaceStation Gaming in the upper bracket and grind its way to victory and got revenge. Organization-wise, this event would have been perfect without the hostage situation in Ubisoft Montreal, which was thankfully nothing. The event just experienced a delay and fans didn’t have to wait long to witness the finals.

Spacestation Gaming came into this final with a one map advantage because it came from the Upper Bracket Final. But one of its previous enemies in Team SoloMid showed persistence and came back for a rematch. Another advantage SSG had was to pick up the first map, and it went for Clubhouse. Team SoloMid started to play a very solid defensive game and led the first half 4 to 2. Spacestation Gaming did not manage to come back and lost the first map 5 to 7.

Massive congratulations to the boys on bringing home our first ever R6 Major.

Team SoloMid completely dominated SSG in its map pick of Consulate. Out of six rounds, SSG only managed to score one, showcasing TSM’s ability in defending positions. With this result, the momentum completely shifted against Spacestation Gaming, who needed to win the next map to ensure its survival in this Rainbow Six esports match.

Nonetheless, it wasn’t enough for Spacestation Gaming. On the third map, Villa, both teams showed their skills as attackers but Team SoloMid was stronger overall. SSG lost the map 5 to 7, which crowned TSM as the winner of this November Six Major.

Despite Team SoloMid’s performance in the Grand Final, the team experienced many difficulties in this tournament. TSM’s first match against Oxygen Esports was very close with the squad barely winning 8-7 and 8-6. In the upper bracket finals, the organization experienced defeat at the hands of Spacestation Gaming, especially on Clubhouse, where it lost 2-7. Fortunately, the North American organization can count on its roster of players. They fought bravely against DarkZero to have another shot at beating Spacetation Gaming for the title. The November Six Major matches were hard but TSM held up, especially defensively, on Consulate and Villa. It is this same defense that would cause trouble to SSG and prevent it from taking the crown.

Team SoloMid’s run was incredible as its players stayed strong through many hardships. In the end, they went home with the Rainbow Six Siege esports trophy and a $62,500 cash prize. With this huge win, Team SoloMid looks towards February 2021 and the Six Invitational, to which it just won an invitation. 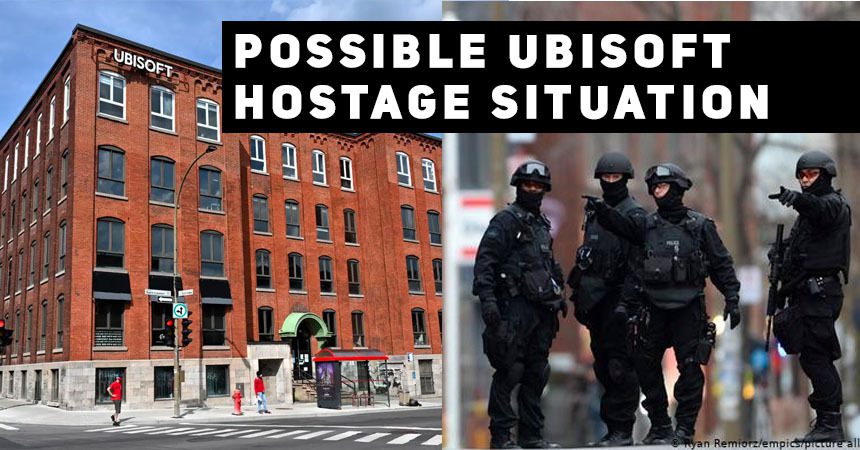