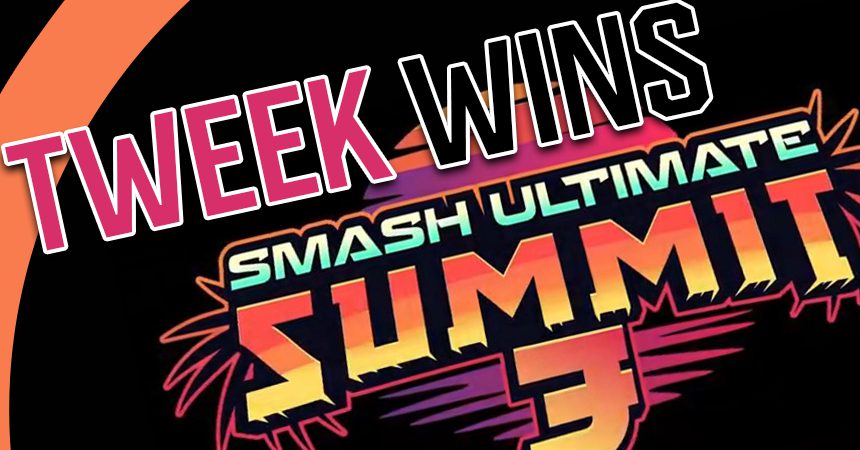 The Smash Ultimate esports community has waited nearly a year for this tournament. After a year of delays due to the pandemic, it was finally time for this showdown between the best players. In the end, TSM FTX Tweek came out on top with an overwhelming playoff performance.

TWEEK IS YOUR @BTSsmash 3 CHAMPION!!! @TweekSsb takes down Leo with two 3-0 sets today to grab himself another trophy! #TSMWIN pic.twitter.com/h6usG7SgyQ

Smash Ultimate Summit 3, did not start well at all for Tweek. He lost two out of his first three matches, miraculously qualifying for the playoffs thanks to a 2-0 tiebreaker against Ken. While the other players had a better start than him, they probably hoped the situation would remain the same. Unfortunately, Tweek’s Diddy Kong gradually became unstoppable.

During both his playoff matches against Edgar “Sparg0” Valdez and MkLeo, Tweek faced the same character seven times. It gave him enough experience to sweep MkLeo in the Grand Finals, stopping a historic three-peat at Smash Ultimate Summit.

Over the past year, Tweek did not participate in many events. Instead, he practiced on two particular fronts. First, he knew how his mentality sometimes held him back and focused on improving his own mental state. Meanwhile, he kept on practicing Diddy Kong and improving his mastery over the character, which ultimately led him to this victory.

Sparg0 got his event invite by winning Collision Online 2021, a first in Smash Ultimate Summit history. Still, he managed to be the only one to win a round against Tweek, as well as put MkLeo in a tough spot, forcing him to reverse sweep and reach Grand Finals. But MkLeo refused to play a mirror match, opting for Joker instead. 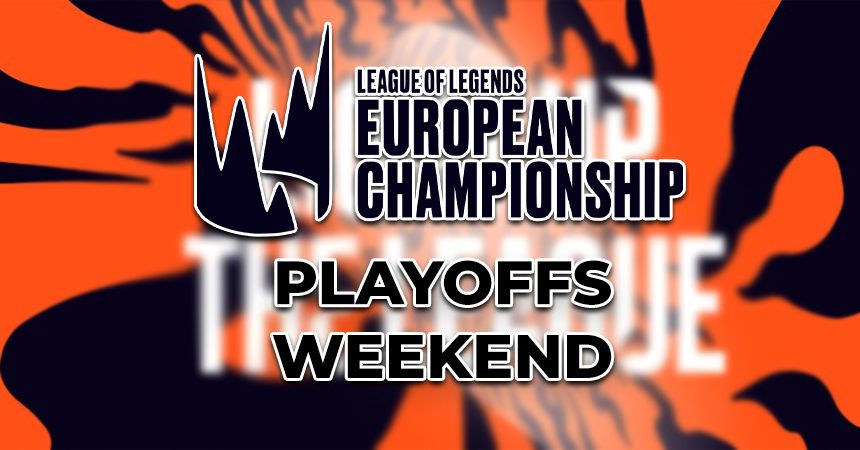 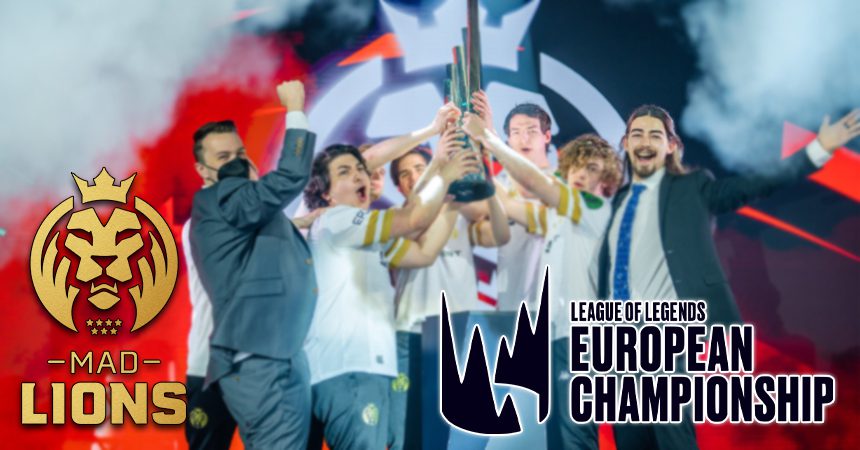