What we know so far about the police operation near Ubisoft:

-police haven't confirmed what the threat is
-one employee said Ubisoft sent a memo asking staffers to barricade themselves and stay quiet
-a SWAT truck is on the scene
-no injuries reportedhttps://t.co/u1WQL57oqR

According to various reports online, suspects held people hostage at Ubisoft’s headquarters in Montreal, Canada. Local law enforcement quickly got involved and arrived at the scene to help. Heavily armed police quickly got on the scene after reports came and remained nearby for the worst case.

CTV News also reported earlier that police told employees to “hide in an area that locks and to keep quiet.” News outlet TVA nouvelles even got footage and photos of the building. They saw dozens of people standing on the roof of the Ubisoft building. It’s believed that those on the rooftop were employees evacuating to safety.

As of 1 PM PST, local news outlets in the area report that the hostage situation was a hoax. Although Montreal’s police force helped evacuate people in the building, there is still no confirmation of what happened. Police also state that there is no active threat now. 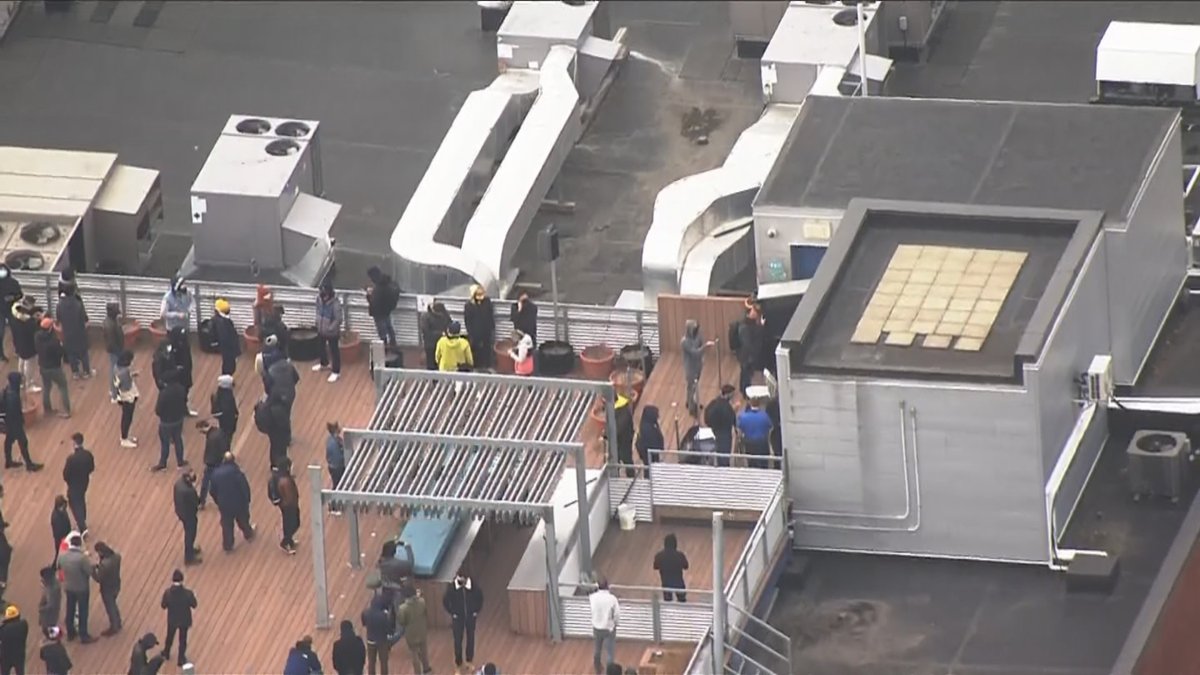 With the situation improving, Ubisoft resumed the November Six Major with a match between DarkZero and Spacestation Gaming. Today marks the first day for North America’s regional Major event. After DarkZero and Spacestation face each other, TSM plays Oxygen Esports to determine possible finalists. Matches continue this weekend until the NA November Six Major grand finals on November 15 at 12 PM PST.

NEW: Police sources tell Radio-Canada that events at Ubisoft likely the result of a hoax. https://t.co/uQ51XnJR4t

Rainbow Six Siege esports’ big event for North America, November Six Major, was postponed while the situation is handled. Thankfully, it appears that no employees have been harmed. As of this writing, local authorities are saying that the situation was just a hoax and everyone is safe. 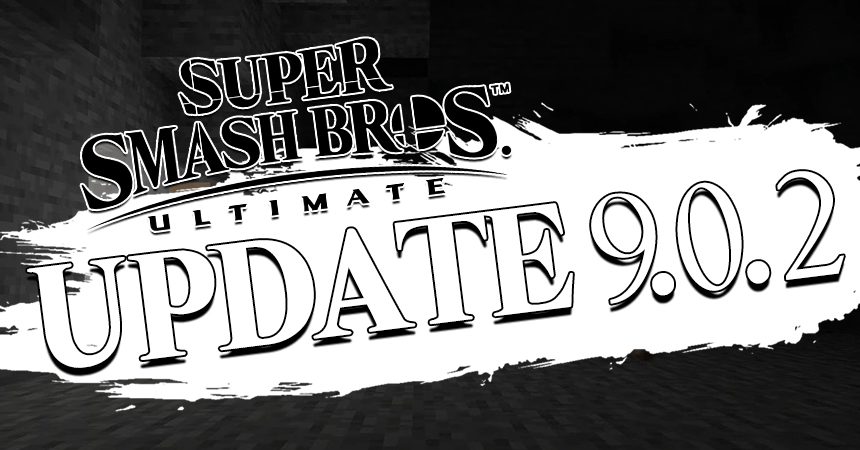 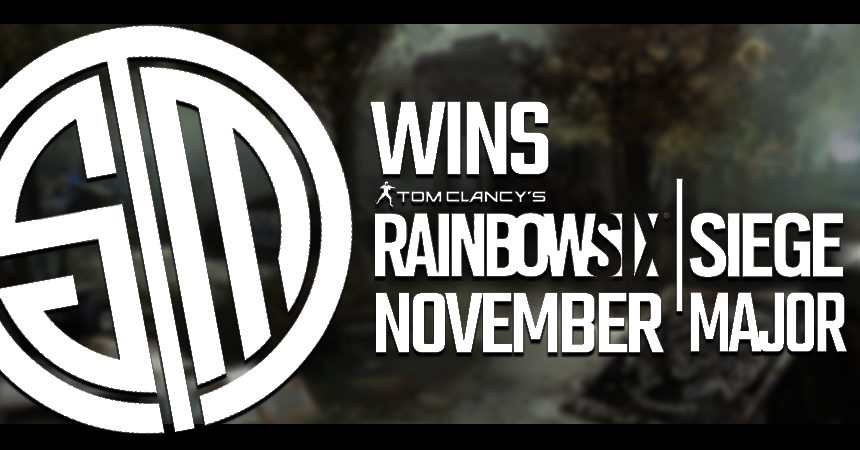