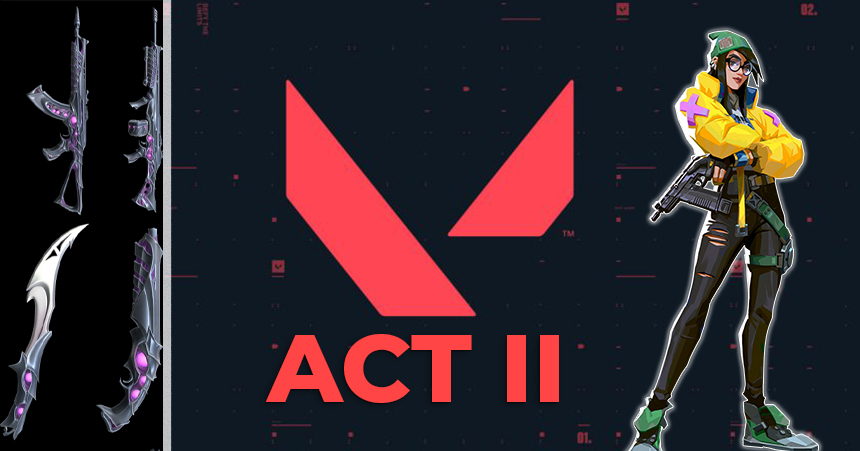 VALORANT Act 2 has arrived with a fresh battle pass, a new agent and game mode. Players can also use the new cosmetics that come as a part of the battle pass including the Glitchpop! skin collection. Act 2 also adds new ranks and balance nerfs to Raze. 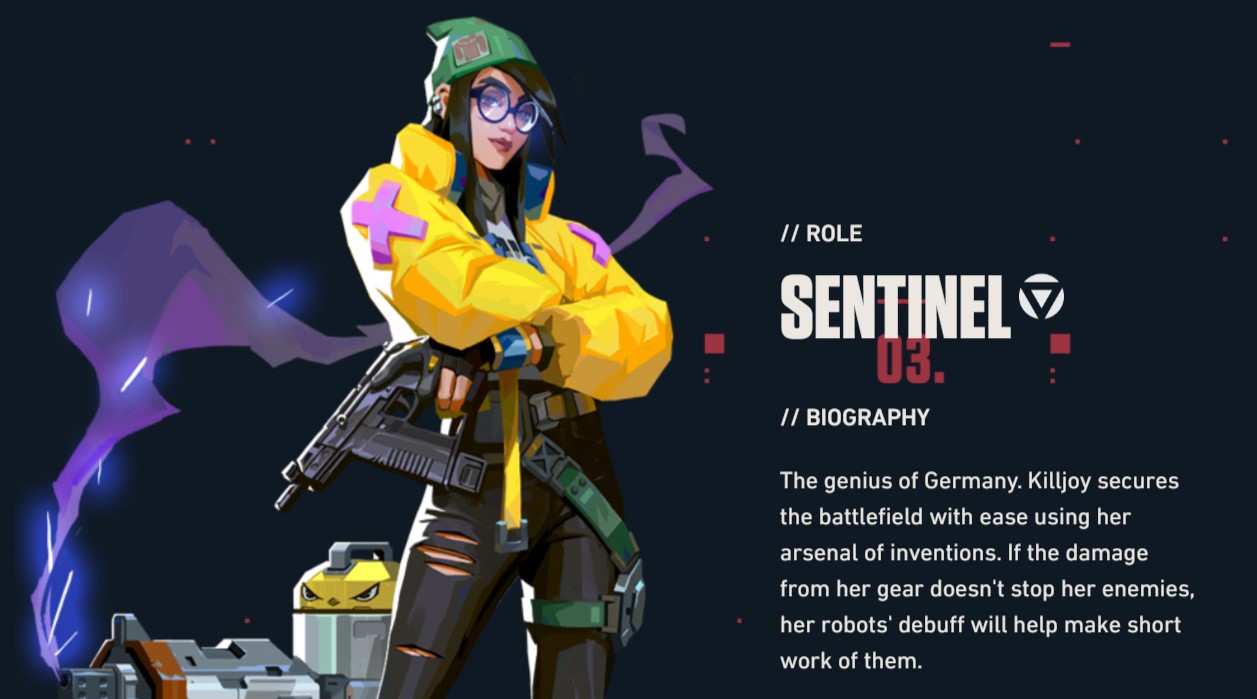 KillJoy is the twelfth and latest agent to join the game as part of the VALORANT Act 2 update. The agent which bears resemblance to Overwatch’s Torbjorn received mixed reactions from the community. Many players believe the new agent might be overpowered in a competitive landscape. But VALORANT’s character lead designer, Ryan “Morello” Scott, highlighted various ways to counter Killjoy in a Twitch Q&A.

Players can finally play the new agent and develop new strategies and counters with Killjoy.

The developers have added Act ranks to the game. Players should expect a conservative rank in Act 2 (which will likely be two rank tiers lower than the Act 1 rank). Competitive matchmaking will also hold a higher chance to match solo and solo/duo players against similarly sized premade groups, at the cost of slightly longer queue times. VALORANT players can dive deep into the Act 2 rank and competitive changes on the official website.

Here are the most important features of the new game mode according to the patch notes.

VALORANT Act 2 battle pass brings several cosmetics sure to excite players. The developers even talked about the skins and the process behind the design of some of these cosmetics in an announcement video.

VALORANT Act 2 patch notes are available on the official website for fans to view. Stay tuned to Esportz Network for the latest VALORANT news and updates. 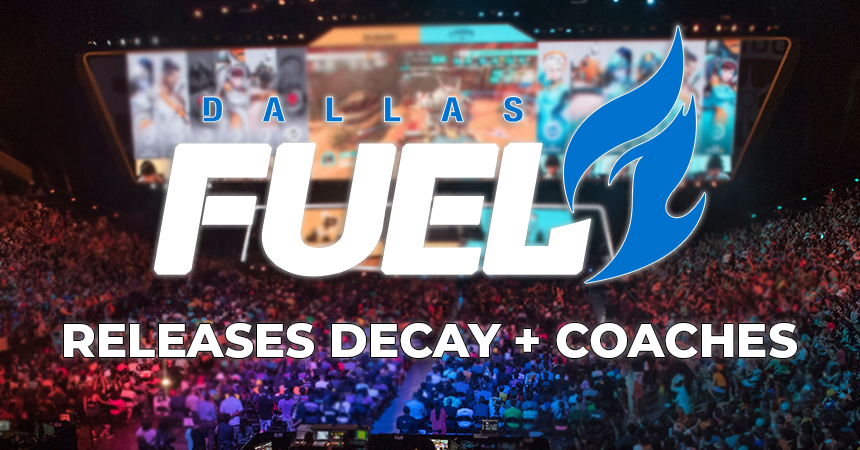 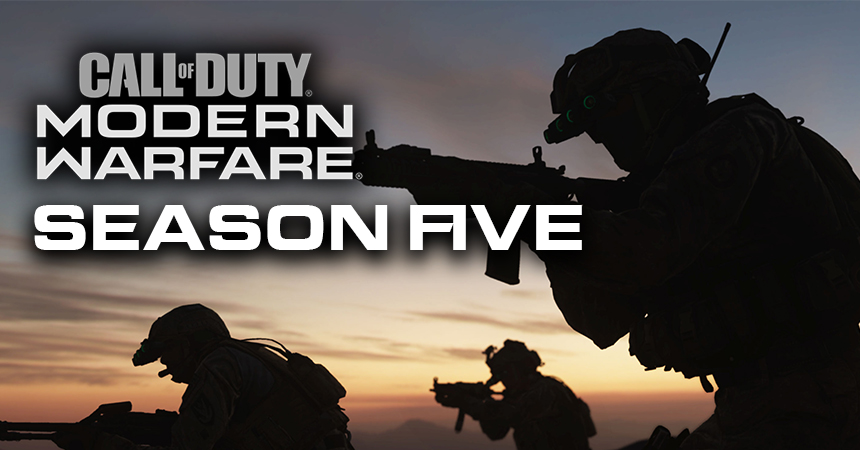