Riot Games developers have detailed changes coming to the competitive VALORANT matchmaking as part of the Act 3 update.

Don't have time to watch the full video? Read up on the Act III competitive changes here: https://t.co/UByQkVfGRe https://t.co/TLmnwkmAgZ

The developer update focuses on two things to improve player experiences in ranked.

Act 3 will bring back more competitive integrity to VALORANT allowing players to focus on winning. The update will tighten the restrictions on rank disparity. Previously, VALORANT players could queue with players of up to six rank tiers away from their actual rank.  Riot will reduce this requirement to just three ranks, thereby tightening the rank gap between players in a server. This prevents groups at the top of one rank queueing with someone at the bottom of the previous rank.

Ranks above Immortal will now be purely impacted by wins and a player’s statistics in a game. Although, Riot hopes to use VALORANT Act 3 to gather information to further improve Episode 2 in January.

VALORANT players can soon choose their preferred servers which should help remove some connection issues. Riot cannot guarantee a game on the chosen server, but there is a higher chance of players receiving game servers as per choice. 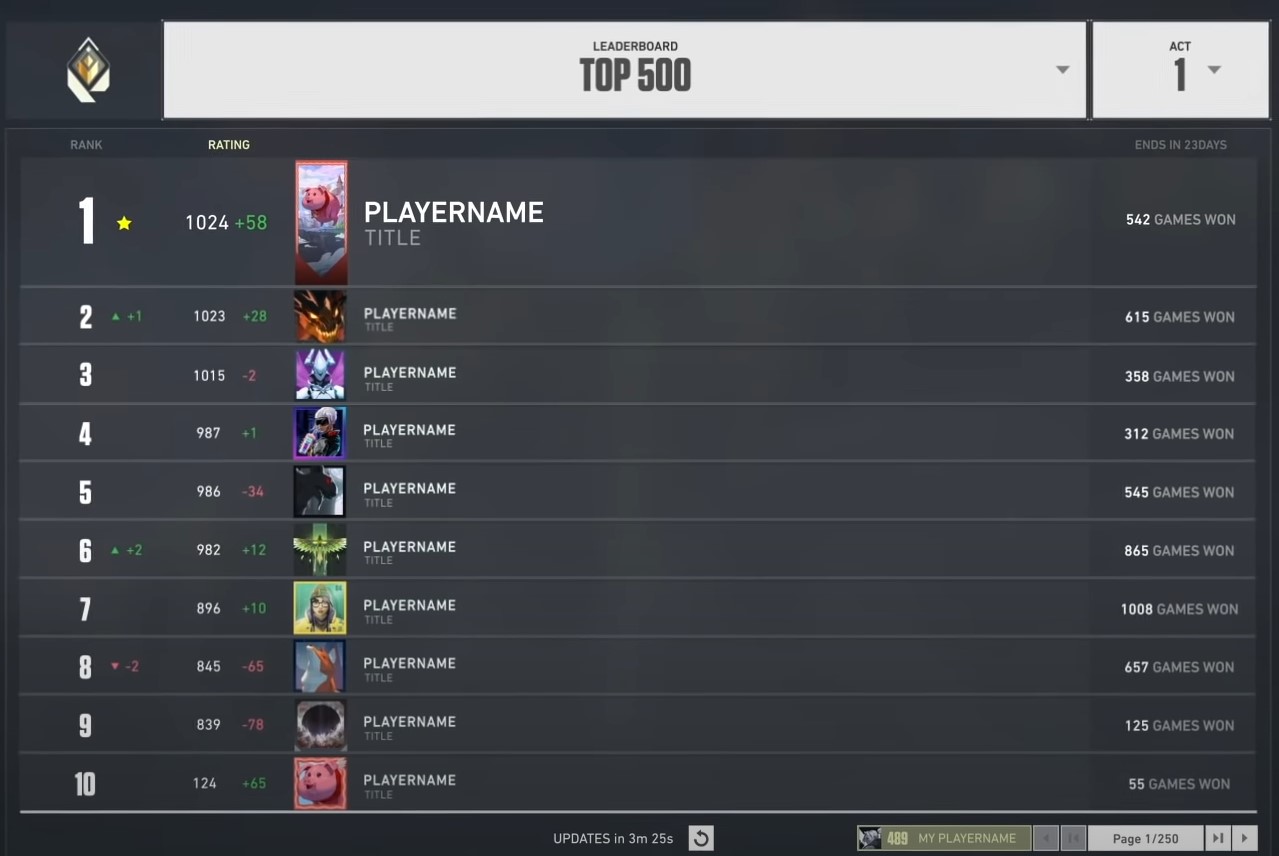 The video also sheds light on Riot’s plans for Episode 2. Cole said Riot is working on region-based leaderboards which would make regional ranking statistics available to the public.

Besides that, Riot is considering limiting the queue-size to solo and duos at ranks above Immortal. Team-based matchmaking is something on the roadmap, although the video does not provide a timeline.

The social media account also released a small teaser for an upcoming feature. Currently, fans believe this may tease the next map in the game.

VALORANT players are hoping for a new ice-themed map that could change the competitive landscape. The VALORANT Act 3 release date is scheduled on October 13, 2020.