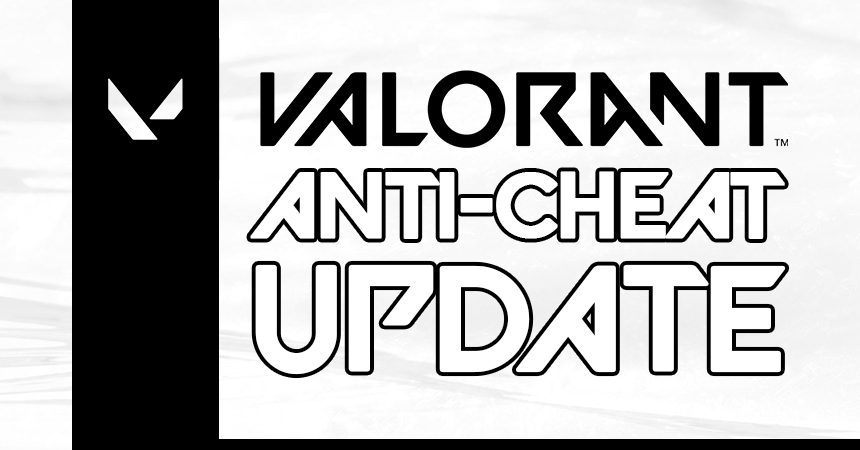 VALORANT Anti-cheat Analyst @RiotK3o gives you the latest on what we're doing to stop cheaters in the new year. https://t.co/1WeaB9VSiY pic.twitter.com/219YrR1lc2

Beginning with a recap of First Strike, Riot Games’ anti-cheat team believes it performed successfully. Despite the size of the event and how many players participated, the team reviewed every account in-depth, before and after the tournament. Thankfully, with help from VALORANT’s esports team, they could analyze each account with knowledge about the player as well. Since this was the first major tournament and the game only launched months before, no system was in place. Overall, the first VALORANT esports competition was a big help in learning processes for the future.

“We had to make the precedents and rules almost as we went, deciding what exactly constitutes a disqualification, and how we’d handle those,” Matt stated.

But even with VALORANT anti-cheat Riot Vanguard’s success in esports, it’s different on the competitive ladder. Finding esports players who cheated is one thing but there are plenty more out there ruining experiences. Riot recognizes how seeing one of the few cheaters on the game still creates a negative experience. Players on the enemy team likely lose when a cheater is in-game. To that extent, the next measure aims to increase penalties for “bussing” players.

“One of the first new efforts is to discipline players who queue with cheaters, or as we can colloquially call it, ‘ride the cheat bus on the highway to hell.'” Matt said.

Cheating in VALORANT is the main problem, but even with Riot Vanguard addressing them, some can indirectly suffer or benefit. In 2021, the next major problem to tackle is boosting and players who use those services. Episode 2 will implement a new ranked overhaul where boosters and cheaters will become a big priority target. Those who knowingly party up and play with cheaters will receive a 90-day penalty. In addition to that, Riot Games will look for ways to re-calibrate the ranks of players affected by cheaters.

With the launch of VALORANT Episode 2 Act 1, maintaining competitive integrity continues to be an important pillar of the game. Although patch notes don’t talk about changes to Riot Vanguard, the anti-cheat team continues to work on it. In Episode 2, VALORANT’s anti-cheat team even changes natural ranking to better stop cheaters. A new cap will be placed on the highest rank players can hit in their placements. They will also increase the time it takes to reach Radiant.

Back in May when VALORANT was still in closed beta, anti-cheat Riot Vanguard banned over 10,000 cheaters. And out of every player in the game, less than a fraction of a percent use cheats and hacks. It’s clear that Riot Games plans to continue working on addressing community concerns every chance it can. As VALORANT takes off in 2021, players should expect the best standards when it comes to the Riot Vanguard anti-cheat software. 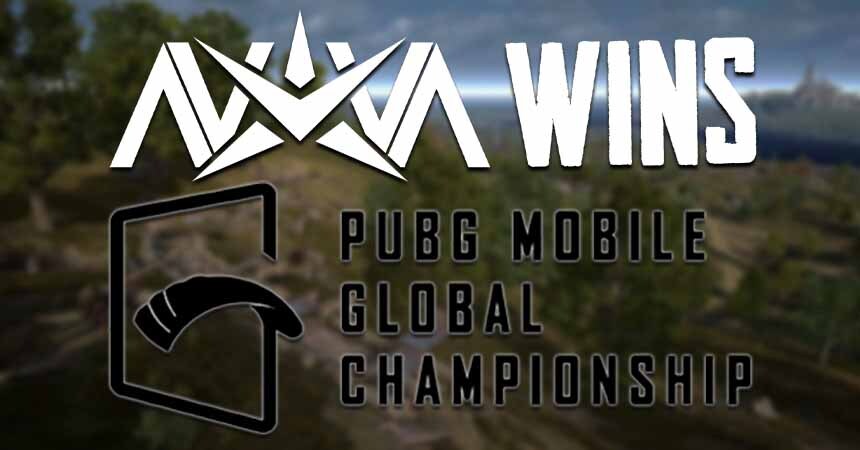 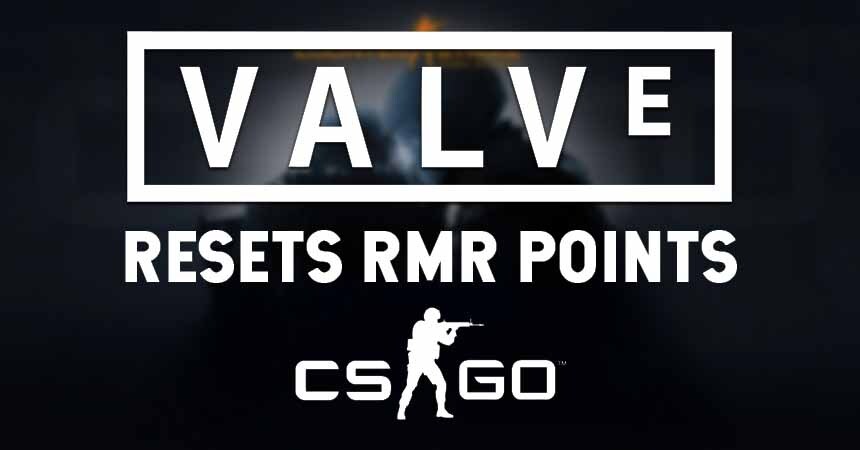