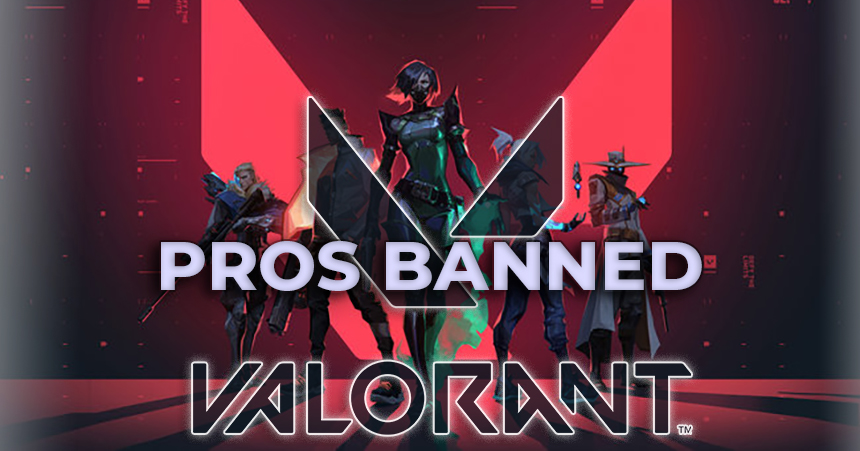 Two emerging VALORANT players are now permanently banned following allegations of cheating. Both “Phox” and Jack “w3ak” Hughett, members of Echo 8, saw their climb to prominence in Riot Games’ FPS cut short. They have since then taken to social media to address the recent developments. Despite their bans, Echo 8 will continue to compete in the PAX Arena Invitational.

Phox’s ban came after a tremendous performance at EsportsDoug x eUnited Charity Clash. His performance was the highlight of the event, posting a 1.45 KDR and Average Combat Score of 286. But in the moments after the bans came down, W3ak came to his teammates’ defense before both players admitted to cheating.

If you come back, please don't cheat next time.

“I think I have a problem with losing, like beyond being a sore loser,” Phox posted. “…I started cheating about a week into the release of ranked at the time I was immortal 1 or 2 and stuck with like a 55% winrate. As you can see i have an avid past of cheating and this is nothing new just the first time on this scale.”

W3ak Cheated and Shuts Down

W3ak took to social media to dispute the ban, only to confirm the reports. He confessed soon after and stressed that no other members of Echo 8 knew of what the two were doing. As of this writing, W3ak shut down his Twitter and has made no further comments.

With Valorant already a major entry in the esports world, these bans are a frightening development. Riot Games continues to wage war on rampant cheating but some wonder what more can be done? Phox was one of the best players in North American VALORANT esports with a 75 percent win rate online. Many believed he was on the shortlist to be one of the game’s first premier players. Instead, his actions make him a prominent black eye of the community that will not go away.

The silver lining here is that Echo 8 can still participate in the PAX Invitational. With Phox and W3ak already caught cheating and admitting their VALORANT teammates did not know of their activity, there was no need for the squad to take any residual heat. Fans wonder if other professional VALORANT players will soon be caught by Riot Vanguard. 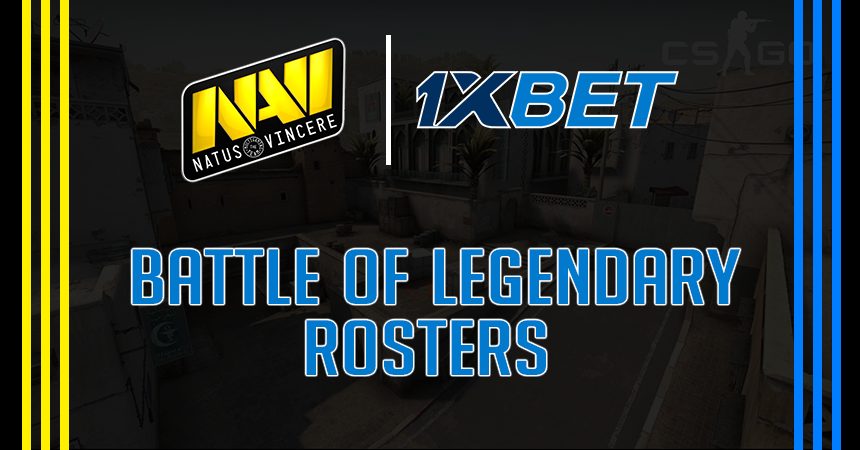 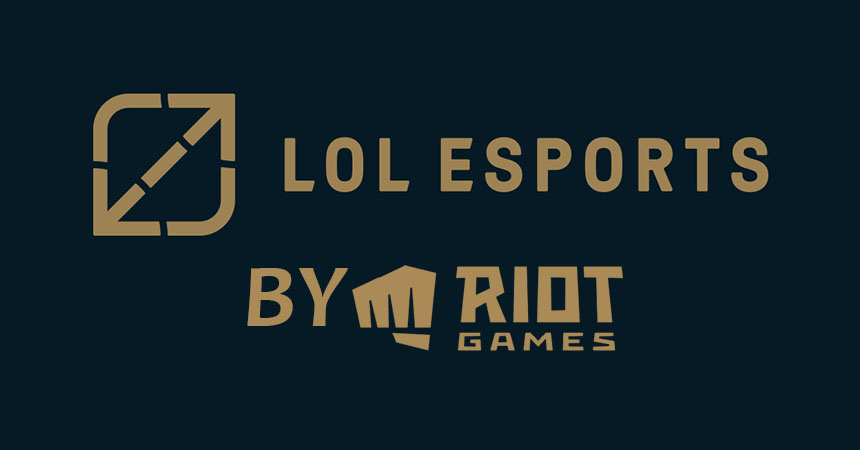