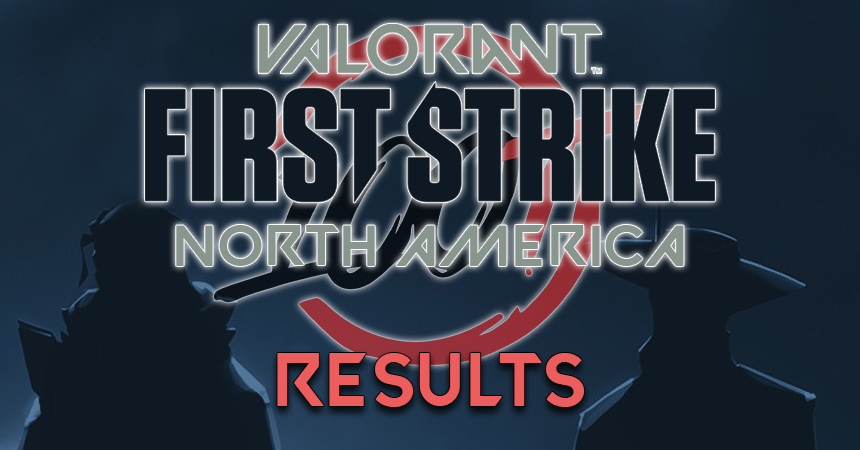 Boasting one of the best teams in VALORANT esports, 100 Thieves emerges victorious in a fierce best-of-five match versus TSM. The new winner establishes itself as the king of North American VALORANT, despite tough competition from teams like TSM, Sentinels, and Team Envy.

100 Thieves defeated TSM 3-1 in the series, becoming the winner of First Strike and North America’s VALORANT esports champion. In particular, Spencer “Hiko” Martin and Joshua “steel” Nissan came out on top. Hiko repeatedly came through with important clutches in 1v2 situations. On each map, especially on Ascent, steel created chaos on the enemy team with some bold flanks. Ultimately, everyone worked together to finalize the victory against TSM.

After some great matches in the VALORANT First Strike qualifiers, eight teams stepped forward for North America. Team Envy, 100 Thieves, Sentinels, Renegades, Team SoloMid, FaZe Clan, T1, and Immortals made it to the playoffs. After that, only TSM and 100 Thieves remained in the standings. Both squads fought hard in the First Strike grand finals but the thieves came out on top.

100 Thieves won the first map in a close match on Split. Although statistics showed that TSM needed to win on Split, 100T barely won it 15-13. Interestingly, TSM looked to change things up by bringing Skye, an unconventional agent for VALORANT esports. Despite putting the new agent into the First Strike grand finals, the team lost again to 100 Thieves on Map 2, Bind.

Map 3 on Ascent came close again but ended in TSM’s favor. The squad finally found their momentum and showed up to do work. Map 4 finished the tournament up with 100 Thieves dominating on Split, becoming the First Strike winner.

.@100Thieves win in overtime and pick up the 1-0 lead over @TSM in the Grand Final! #FirstStrike pic.twitter.com/om56Cv6PRD

Ever since the game launched in May and June this year, fans wondered about the details of its esports scene. Riot Games then blew fans away with the Ignition Series, working with third-party organizers to kick start teams and players. Then on September 23, VALORANT First Strike was announced as Riot’s first hosted event for the new title.

Now that 100 Thieves showed the results of their experience in the First Strike grand finals, they proved themselves as North America’s strongest VALORANT esports team and winner. Other competitors will have to work hard to surpass the newly crowned team. Fans will look forward to what’s next on Riot’s radar, VALORANT Champions Tour. 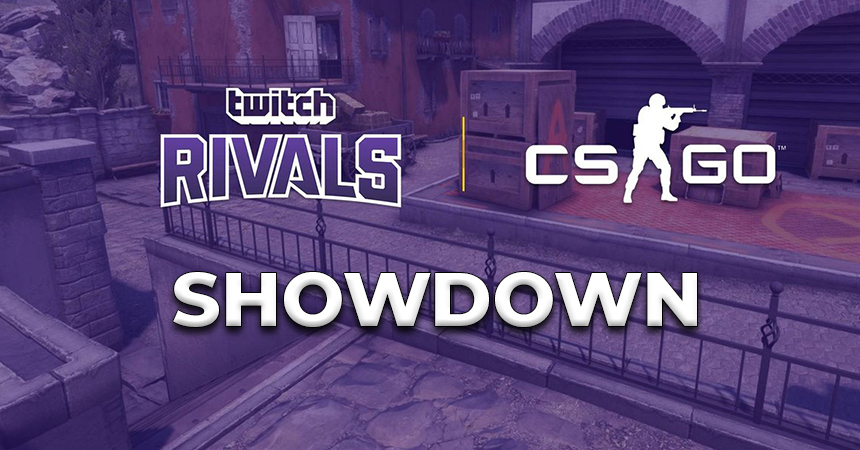 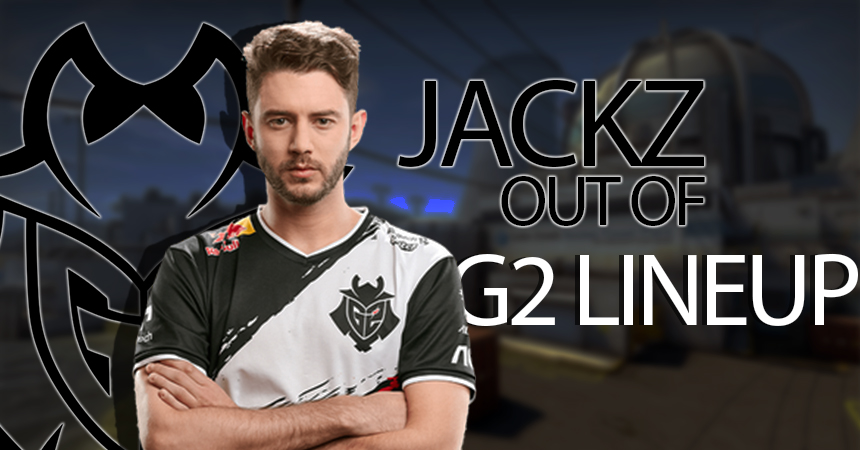