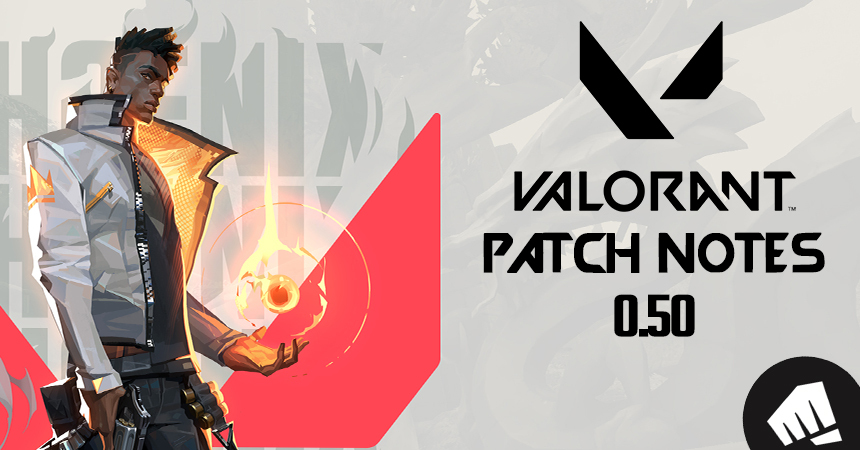 Riot Games officially released the newest patch notes for VALORANT Patch 0.50. The VALORANT closed beta received a massive amount of changes that affect the agents, weapons, maps, and the meta. Patch 0.50 targets ability costs for VALORANT agents Phoenix, Brimstone, Sage, Raze, and Jett. In addition to agent changes, big updates to the map and mechanics will be made.

Riot Games’ VALORANT Patch 0.50 brings a much-needed ability cost to revamp the agents and balance them against other agents. Phoenix’s Curve Ball cost is increased from 100 to 200 credits to lower his utility advantage. Brimstone’s Incendiary skill jumps from 200 to 300 credits to tweak the massive upper hand he has with smokes. Sage’s Barrier Orb ability cost increased from 300 credits to 400. This change means Sage mains will no longer hold an early advantage, buying barrier and a Ghost. Raze’s Blast Pack skill is jumping from 100 to 200 credits, again helping in the early utility balancing. Lastly, Jett’s Updraft ability saw a buff, lowering the cost from 200 to 100 credits.

Besides ability cost changes, Sage, Cypher, Omen, and Viper also received ability tweaks. Sage’s Slow Orb has been nerfed, while Cypher, Omen, and Viper’s abilities have been buffed. Subsequently, players can’t bunny hop through Brimstone, Viper, and Phoenix’s abilities as easily anymore. To make up for this, the damage radius and damage per second of their Incendiary, Snake Bite, and Fireball abilities have been increased. The overall credit cap for players was also reduced from 12,000 to 9,000 credits to ease the chances of retakes and lessen the economic advantage of a winning team.

Most weapons have been tweaked to boost efficiency during tap and burst fire compared to spraying and controlling recoil. Rifles have received all-around updates while machine guns received buffs. The gun recovery time and tap efficiency on the Vandal, Phantom, Bulldog (auto-fire), and Guardian have all been buffed. Finally, this VALORANT patch smooths the Ares and Odin in terms of cost, recoil, and bullet spread.

Split, Haven, and Bind received changes to improve attacking and defending experiences. Most changes come to Split, with it being easier to take control and contest as an attacker from A Main, Mid Top, and B Tower. Haven receives updates on several floors in terms of sound recognition. All three maps also received fixed to be non-glitch proof, especially for Cypher’s camera and Sova’s Recon Dart.

Overall, VALORANT Patch 0.50 brings relief to players, knowing that game balancing continues actively in beta. Not only does the update bring much-needed changes, but it assures the VALORANT community that Riot Games listens to their audience and does their best to achieve perfection. Despite the game being in closed beta, VALORANT is already securing its spot as one of the best games of the year. Only time will tell if Riot Games continues to make esports news with these VALORANT changes. 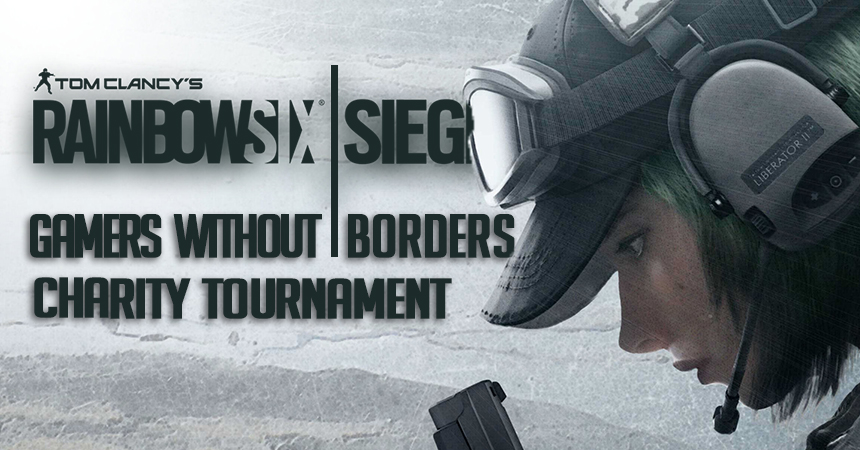 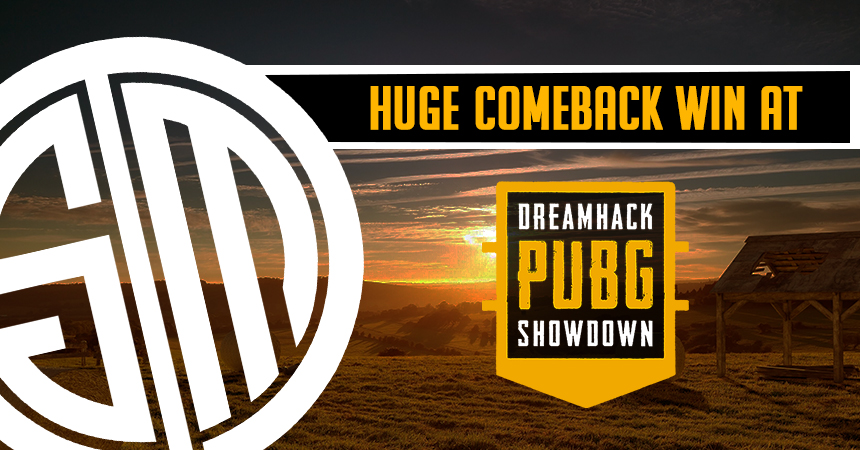