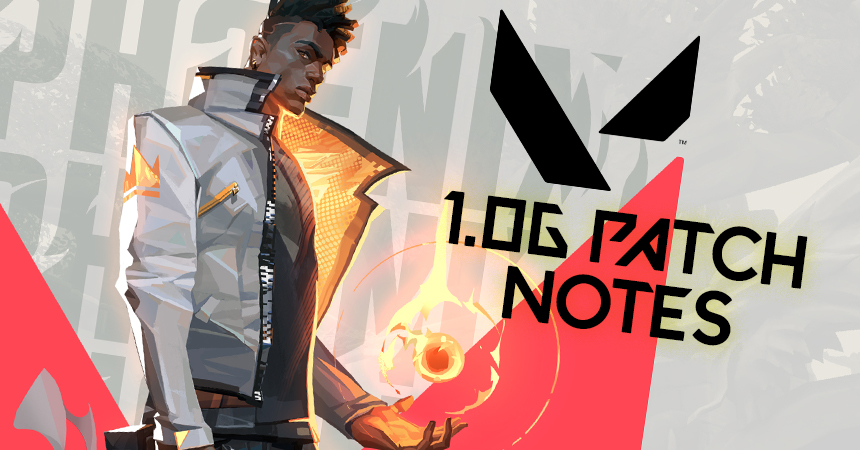 Riot Games released official VALORANT patch notes for Patch 1.06 on an official blog post. Focusing heavily on fixing bugs, there are some quality of life changes as well as shotguns tweaks.

Over the last few weeks, there were many content updates, including VALORANT Act 2 that brought  Killjoy. New updates can not always bring some new hype content and have to focus on slowly improving the state of the game. This is what happened with this particular update.

The audio and visuals for blinding effects (Phoenix Curveball and Breach Flashpoint) should better indicate when to turn away and when it’s safe to look again. While pro players probably already figured it out, beginners will welcome this change with open arms. 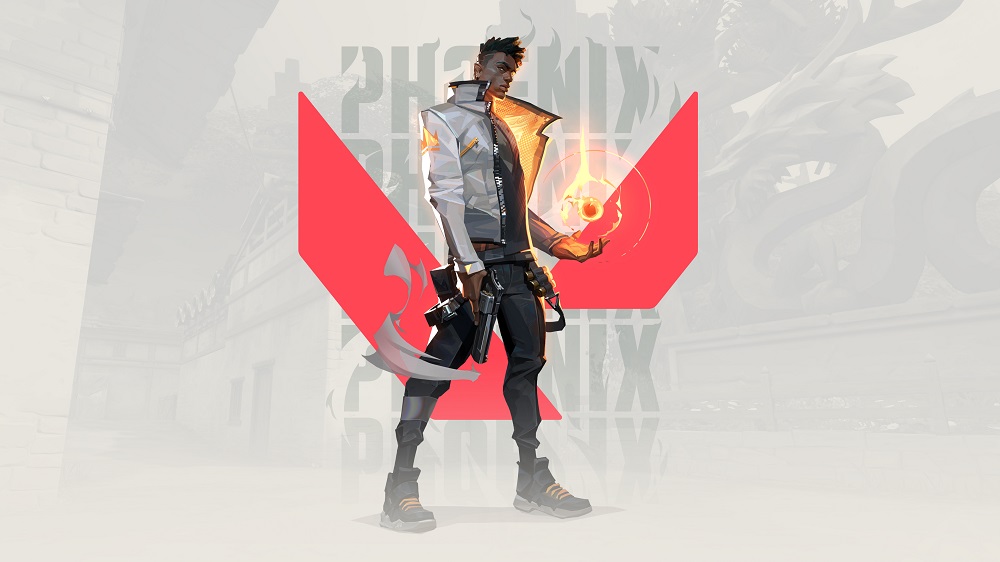 All shotguns are updated to be less accurate when fired while in the air. To achieve that result, their spread penalty when in the air increased from 0.5 to 1.25. Developers wanted to get rid of the frustrating takedowns from above while using a shotgun. It will still be possible to register a kill but only at a really short distance.

In Collection menu screens, the “Show Owned Only” toggle now persists between screens and restarting the client. For those who always use this setting, having it turned on forever will help players.

As VALORANT launched only two months ago, each patch fixes a few of the remaining bugs. For example, this VALORANT Patch 1.06 claims to have removed one of the community’s biggest concerns. Now, the bug removed player HUDs is gone.

Some players want to reach the stage when they can play competitively as soon as possible. In order to reach that, they surrendered every unrated game. Since VALORANT’s developers are using an algorithm to determine the skill of a player based on those games, this strategy completely backfired. VALORANT developers decided to prevent plays from being allowed to play competitive games if they surrender placement games.

Another bug happened when Agent Contracts or the Battle Pass were finished and players did not get rewards. To fix this, players will receive the missing rewards after finishing a regular game. Bugs within the match history and the match logs also saw corrections as well.

Patch 1.06 will not heavily impact the VALORANT esports meta. Nonetheless, focusing on improving the game’s experience for pro players and beginners is always important. Many VALORANT fans wished for Riot Games to improve the current state of VALORANT Act 2, rather than focusing on content. 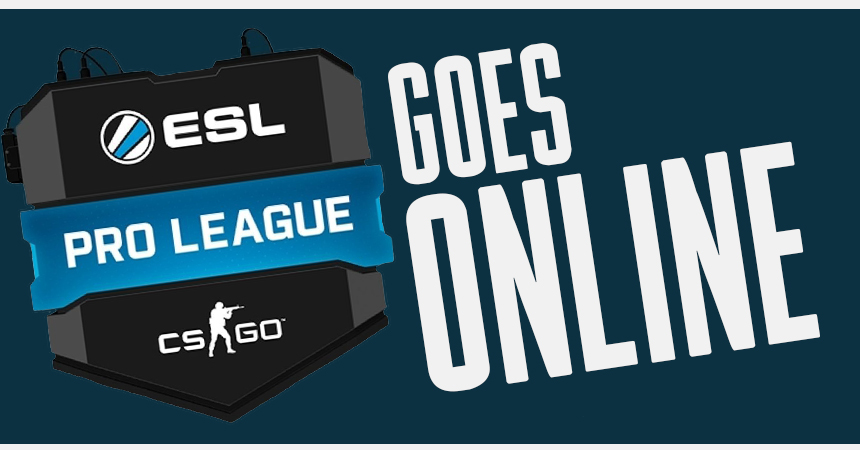 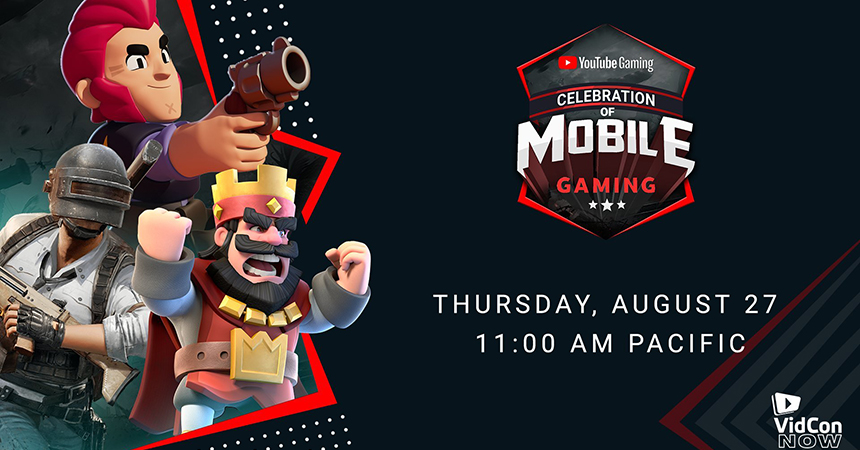