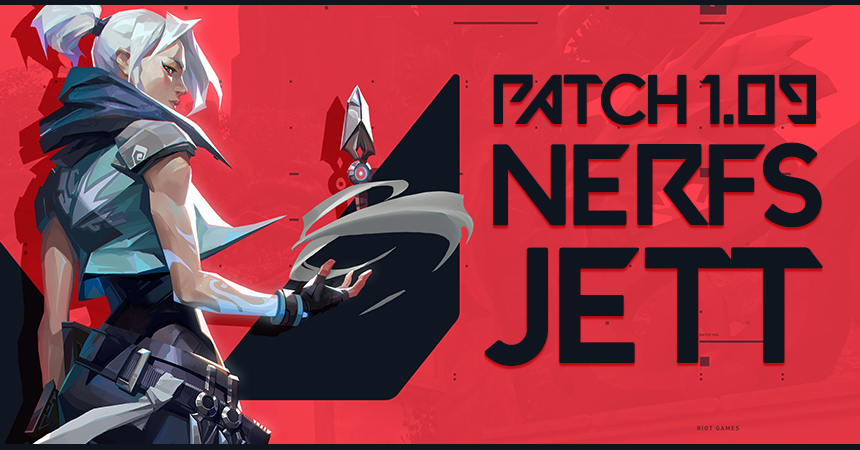 New details about the upcoming VALORANT Patch 1.09 was released on Riot Games’ official website. This update features nerfs for Jett, Reyna, and the Operator, as well as buffs for Brimstone and Viper.

Patch 1.09 is here with Operator nerfs, changes to jump peeking, and updates for Omen, Viper, Reyna, Jett, and Brimstone. Read all about it: https://t.co/I2r4c0atry pic.twitter.com/gqP4u58EMF

Jett was clearly on Riot Games’ target list. In addition to the Operator being nerfed, which was a big part of Jett’s playstyle, her Ultimate also receives a nerf. Since Jett could almost guarantee an instant kill with enough time to recover, Riot reduced her power.

Instead of changing the character’s mobility, Jett receives three big changes to her Burst on Blade Storm. First, its headshot amplifier will decrease from 3 to 2. Next, the damage is reduced even more if the target is further away. Finally, the delay between each Burst jumps from 0.33 seconds to 0.45 seconds.

Patch 1.09 is here with Operator nerfs, changes to jump peeking, and updates for Omen, Viper, Reyna, Jett, and Brimstone. Read all about it: https://t.co/I2r4c0atry pic.twitter.com/gqP4u58EMF

Reyna’s ultimate was really powerful in one-versus-one situations and also sees nerfs. Without using any abilities, she was hard to deal with because of her bonus fire rate on her ultimate, creating high value with simple SMGs and heavies. In response, VALORANT Patch 1.09 reduces her Empress’ fire rate from 25 to 15 percent. It should be enough for her to still be powerful without ruining the balance of the game. It was also done because her fire rate was too fast to master spray patterns.

Finally, Omen’s Paranoia will see a graphic overhaul to make it easier to spot. Some might say it’s a nerf because it is now easier for enemies to spot.

Viper is currently not a great choice in VALORANT esports. To change this, the developers want to turn her into a greater threat. They gave her twice more Toxic Fuel to play with at the beginning of each round. Snake Bite will also continue to deal armor debuffs for 2 seconds even after opponents step out of the zone. Finally, Viper will be faster at both running and equipping different weapons when using her ultimate. Enemies will need to watch out when she’s in Viper’s Pit after Patch 1.09. 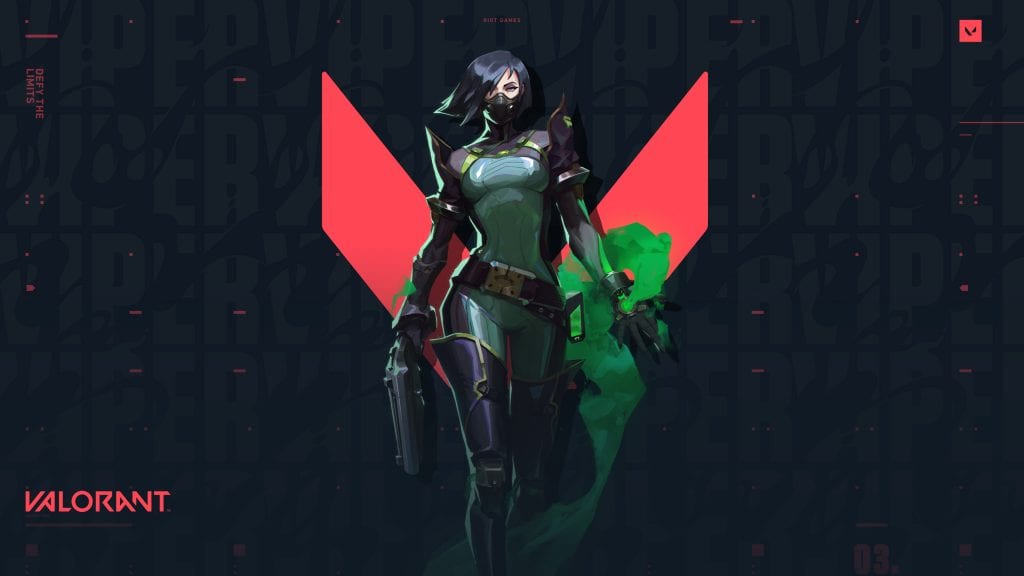 Brimstone also got a slight buff increasing his Stim Beacon’s fire rate bonus, jumping from 10 to 15 percent. He needed a bit more offensive firepower and it also should make him easier to play.

Lately, lots of information came out showcasing Riot Games’ ambitions for its FPS title. Riot Games is organizing its own first-ever VALORANT tournament. An update also leaked the fact that VALORANT could be ported to mobile devices. However, a PC is the game’s first community and home. Right now, Riot is doing what is necessary to balance the metagame. After all, VALORANT Patch 1.09 includes changes with repercussions on the competitive environment and esports.

This patch brings enough changes to make players question their playstyles. Jett took a really hard hit through her ultimate nerfs. Reyna’s principal asset in her ultimate’s fire rate is gone. VALORANT’s Operator also sees major nerfs and changes, affecting Jett players even more. But with all these changes, players should enjoy the new Viper and testing her in competitive matchmaking. Riot Games shows it listens to the community and balances the game in Patch 1.09. 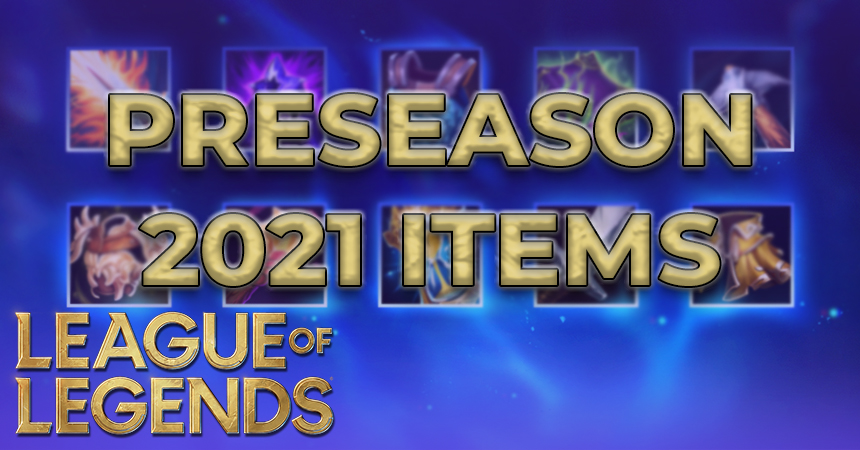