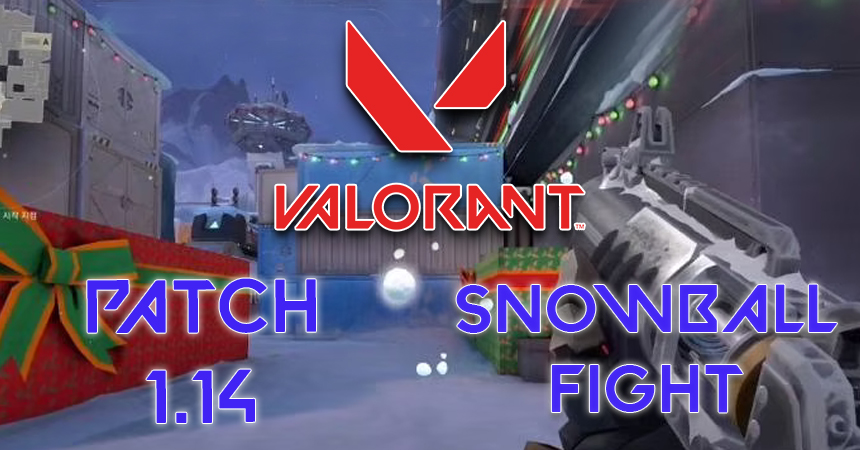 The VALORANT Patch Notes 1.14 was announced today and makes big updates to Icebox, on top of finally buffing Sage and adding a new mode, Snowball Fight.

After the excitement of the weekend with VALORANT esports tournament First Strike, Riot Games comes back to balance the game again. Since skipping Patch 1.13 to add Unreal Engine updates, this addition of content balances Icebox with light Agent changes.

Regarding Sage, she sees her first buff in months with her barrier. A light nerf comes in the form of Barrier Orb not being allowed to cast in the pre-buy phase. But the buff to Sage goes to Barrier Orb now losing its decay. Previously decaying over time and losing its health, Sage’s wall now remains at full health while it’s out. Just a few seconds before it expires from time will it begin its decay.

Changes to VALORANT’s Icebox map aim at lowering the height on many of A site’s platforms and objects. Many walls and platforms that were previously very high and difficult to reach have been lowered and replaced with ramps. Improving accessibility will help defenders with crosshair movements and also attackers with simpler retakes.

To help combat smurf players or AFKs, VALORANT Patch 1.14 also changes the competitive requirement. Now, players must only play 10 unrated matches instead of 20 to start playing competitively. Other updates include a slew of changes to help broadcasting and observers better watch matches. 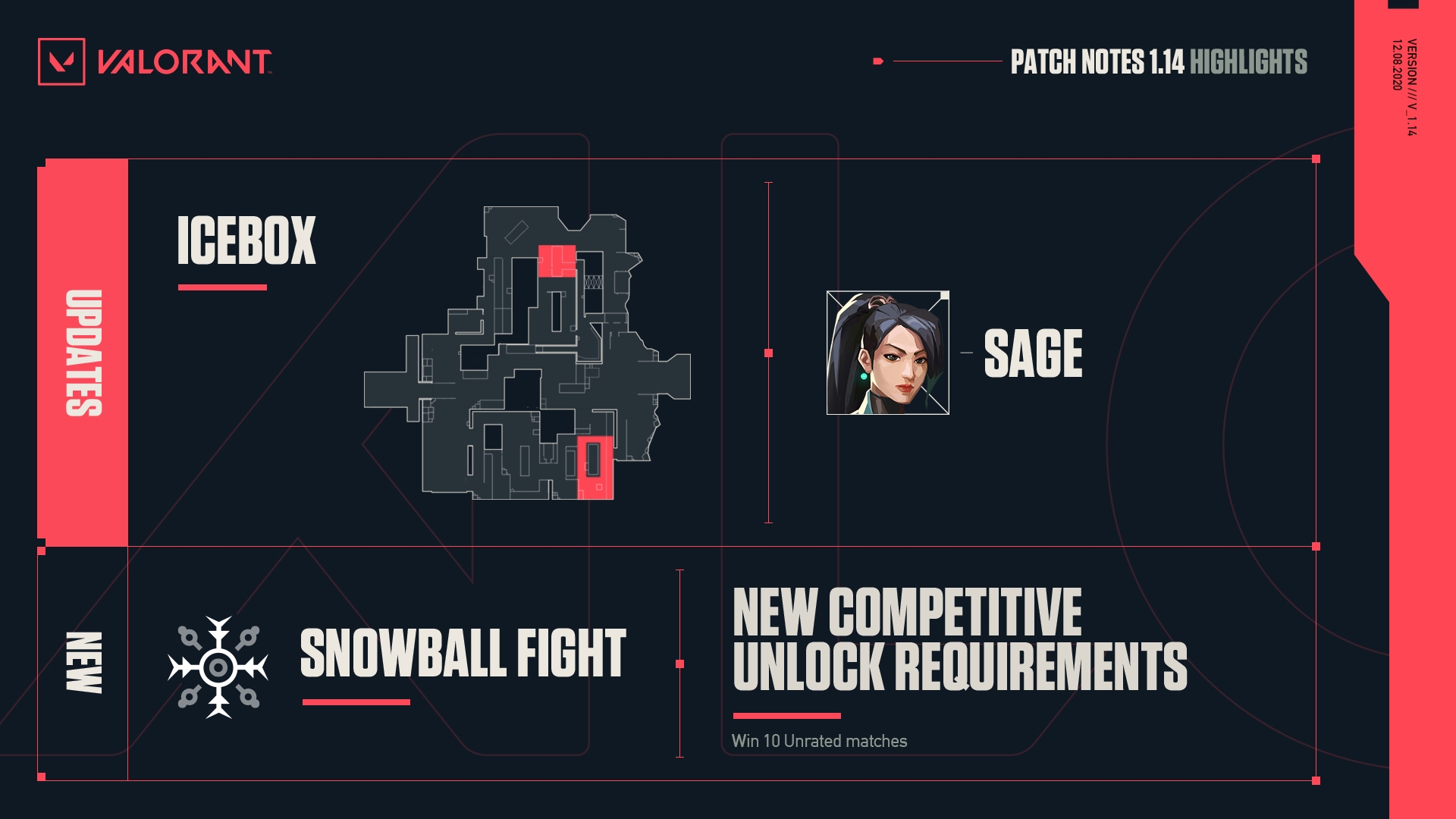 For the first time in the game, VALORANT introduces a limited-time game mode in Patch 1.14, Snowball Fight. The new mode is a 5v5 team deathmatch style game with the first team to 50 kills winning. For this fight, players must use the snowball launcher, a customized Brimstone molotov launcher that instead shoots snowballs with infinite ammo. What’s more, similar to power-up orbs in Spike Rush, gifts will spawn around the map to drop power-ups. Players can only equip one power-up at a time which also drops upon death and can be picked up.

According to the VALORANT Patch Notes 1.14, Snowball Fight goes live on December 15 and lasts two weeks. In the first week, Snowball Fight is playable on a holiday-themed Icebox map. The second week lets the limited-time game mode be played on all maps. 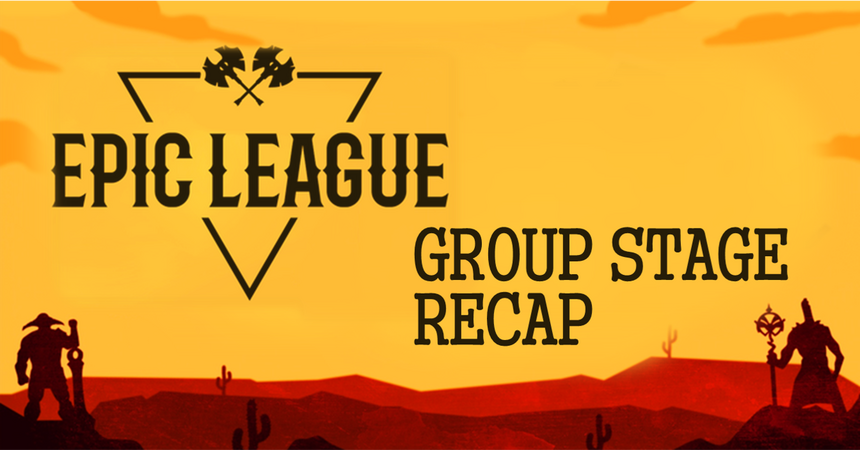 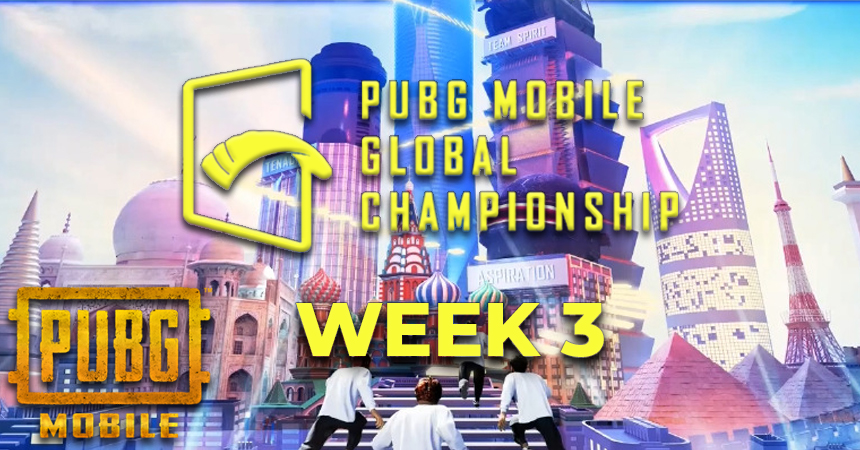