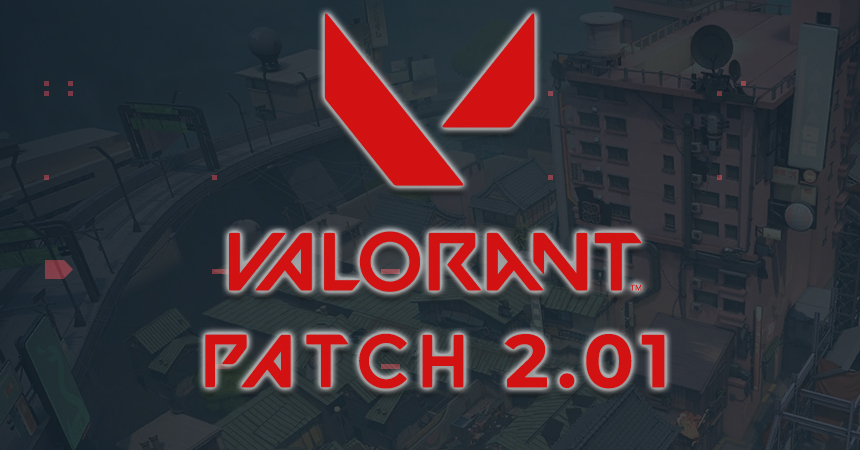 VALORANT Patch Notes 2.01 are out and feature significant nerfs to Jett’s smokes and a massive rework of the Split map. The developers are also making changes to AFK restrictions for all rounds. These changes are coming just eight days after VALORANT Patch 2.0 as Riot Games continues to push for a competitive game.

An additional update for Competitive queue! Top Radiant players should be able to find matches slightly quicker from now on. Our eyes are on the queue times and we'll adjust if needed. https://t.co/UrWnR0YG02

Players who already took advantage of Jett’s high smoke speed in place of a controller will now have to rely on a dedicated controller to gain ground. Jett’s maximum smoke speed has been nerfed to 4.5 seconds from the previous 7 seconds. While Jett must be able to use her smoke bombs, its power must be balanced to make controllers relevant. In essence, the fast-action windows created by Jett’s smoke should not replace the versatility of controllers in reducing vision.

Riot’s quick and successive patch notes are in line with their pursuit of creating a balance between duelists and utilitarian agents. In previous patches, Brimstone was given a smoke buff while Omen’s smoke speed was nerfed.

Jett’s nerfs may come as a shock since she received buffs in Patch 1.0. The most important change, however, in VALORANT Patch 2.01 is the change and rework to the Split map. Riot wants to give Split attackers a fair fighting chance by opening specific areas of the map and reducing depth at corners. It also seeks to reduce 50/50 checks by increasing chokepoint widths.

The width of the B main doorway has been increased to give more room to attackers on Split to enter the B site. This makes it difficult for defenders to stall attackers. Attackers can use crates on the opposite side of the doorway as their hideout, while a trash pile in the corner prevents defenders from hiding too deep.

In the efforts to reduce hiding spots, VALORANT Patch 2.01 removed the wall in the ramen shop area. Barstools previously cluttered the area but it’s all cleared away now.

With this addition, attackers can now have a new Spike plant location to defend from inside B main. Because of the additional box stack, players can now isolate angles more effectively. This addition also reduces the depth of the corner, ensuring that attackers can push safely into a defender.

Riot also added a sloped wall in the vent room entrance, effectively preventing defenders from hiding on the right side of the vent room, which has been widened.

5. Doorway to A Heaven Increased

To reduce the defender’s safety, VALORANT developers increased the doorway to A Heaven. The change forces defenders to attack from hard angles in Heaven while allowing attackers to advance A ramps with ease.

VALORANT Patch Notes 2.01 even adds more help to the constant problem of AFK players. Players may be penalized for longer depending on how long they violated the AFK rules. Usually, players get a 4-minute wait, but this could increase if their team players report them due to a significant number of AFK violations.

These changes to VALORANT Episode 2 mark Riot Games’ determination to make VALORANT a top shooter game in 2021. Fans can expect more buffs and nerfs coming along the way, but it’s not yet clear whether VALORANT will continue to make changes to the Split map. 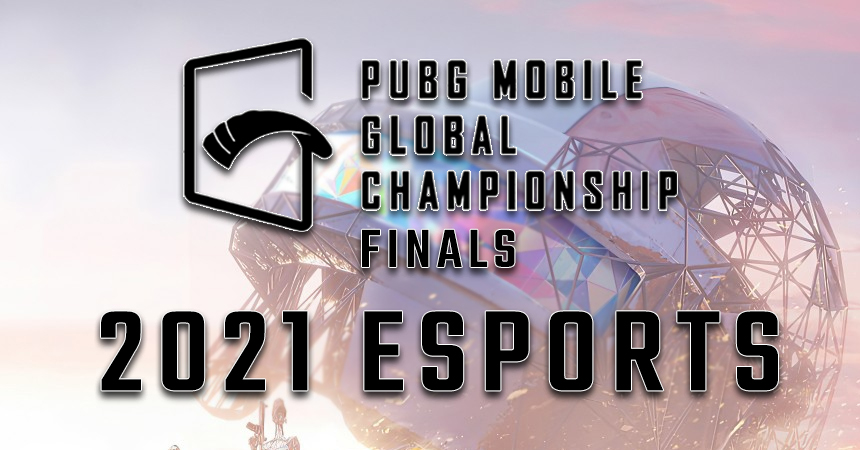 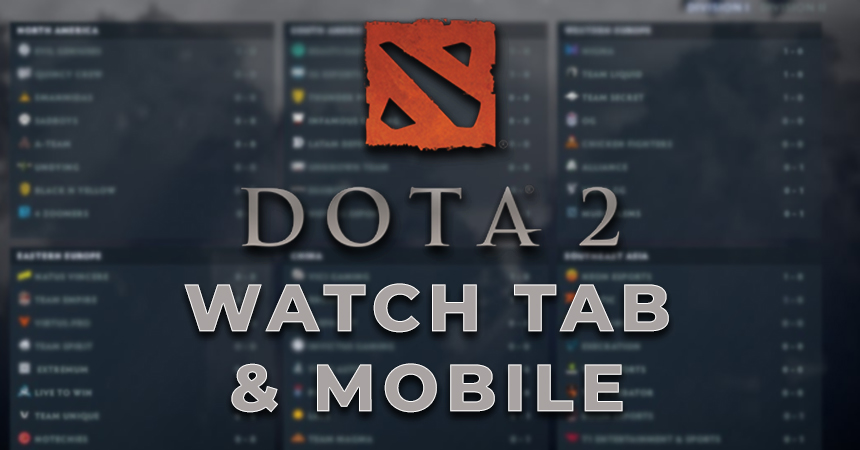