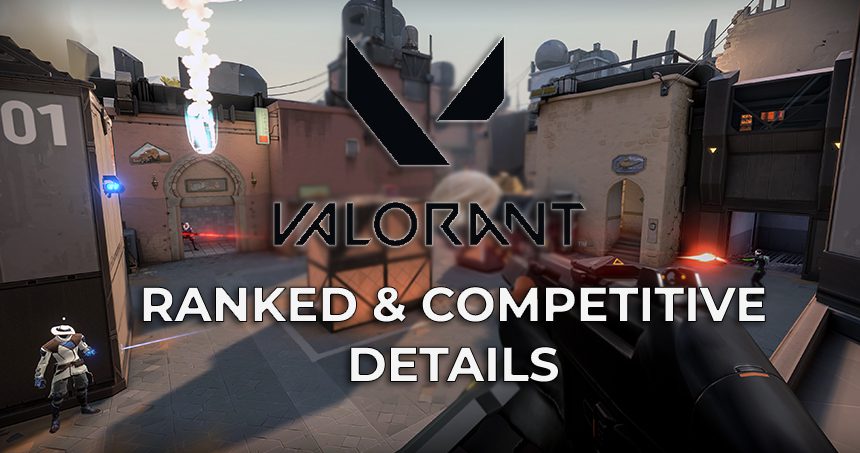 VALORANT took the world by storm on April 7 when it went into closed beta, breaking records on Twitch with over 1.7 million viewers. Earlier today, Riot Games announced details about VALORANT ranks and the upcoming competitive matchmaking, a feature fans await excitedly.

To play competitive VALORANT, players need to complete 20 Unrated matches. Players can then queue solo or with parties of up to five players. Each person in the party also needs to be within two ranks of each other. If a player doesn’t play a competitive match within 14 days of their last competitive game, their rank will be hidden.

VALORANT’s competitive mode will be using the same rules and format as their casual mode. This means that each team gets the opportunity to play 12 rounds on offense and 12 rounds on defense, with the first team to 13 rounds winning the match. Each VALORANT Agent can be chosen once per team. Riot Games states that this competitive ruleset may change over time, but this is their current plan. 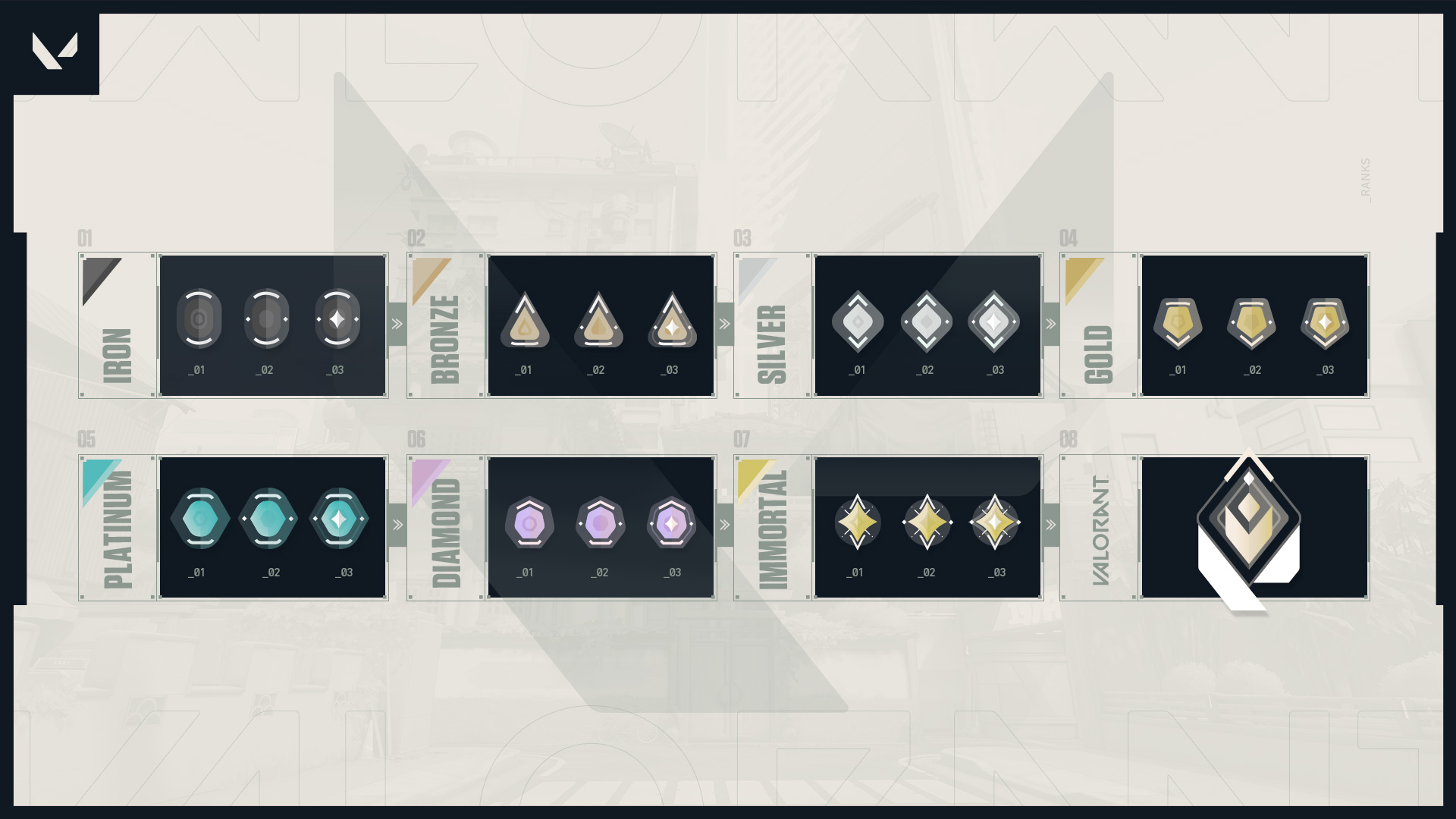 Each rank has three tiers, comparable to League’s four. But unlike in League of Legends, Riot states that individual performance will influence rank changes. Performing well and winning games helps increase rank while performing poorly and losing will reduce it. Ultimately, winning and losing matches holds the major factor in rank changes. This is true for every rank except the very top where individual performances no longer change the VALORANT rank.

Riot Games hopes that this competitive matchmaking system will help prevent rank-boosting and smurfing. These issues are common in other competitive esports like League of Legends, Overwatch, and CS:GO. Performance-based climbing helps prevent players from getting carried to higher ranks by more skilled friends if they aren’t contributing. This should also help smurfs climb faster so they spend less time in ranks they don’t belong.

VALORANT’s competitive play mode is set to launch after patch 0.49 goes live, starting in EU and NA. Ranks earned in the VALORANT closed beta do not carry over to launch. Be sure to check out the changes and play 20 unrated games to be ready for Rated. Riot Games has not announced any rewards yet, but they will surely come in the future. 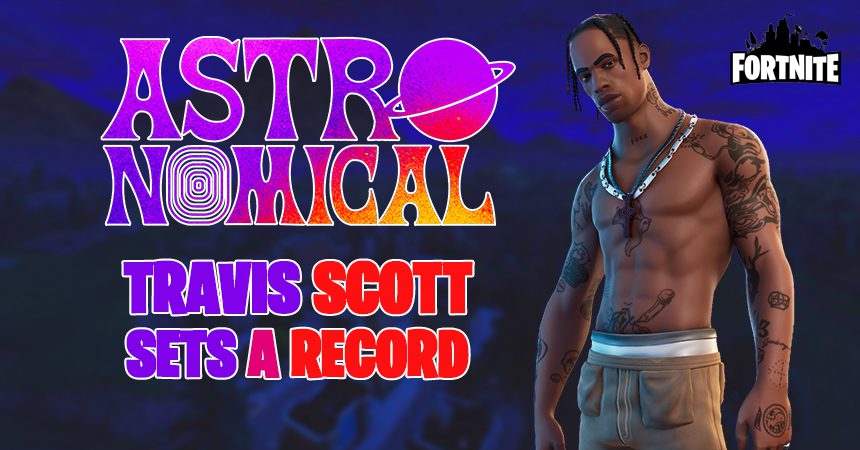