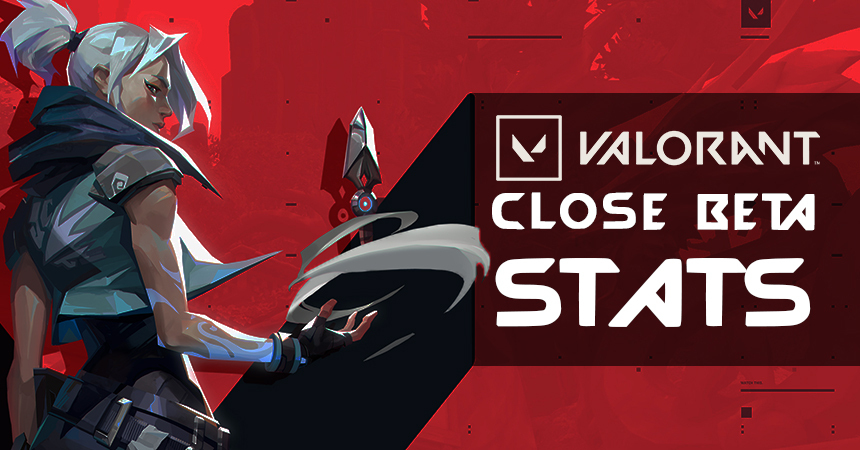 The end of the VALORANT closed beta looms overhead and the game launches on June 2. As the launch approaches, fans seek more content and information regarding VALORANT’s success. Today, Riot Games shared some VALORANT statistics the team collected over the beta’s lifespan from April 7 to May 28.

VALORANT Closed Beta was an opportunity for us to learn what worked, what didn't, and what you'd need from us to have the best experience playing VALORANT. With your help, here's what we accomplished in the last two months. Thanks to players around the world for joining in! pic.twitter.com/oUWmqcfLiY

According to the VALORANT statistics, direct player reports resulted in 383 bugs. No doubt many of these bugs were discovered by the VALORANT subreddit and the stickied megathread they had following every patch. In the game’s six total patches and redeploys, these 383 bugs are a part of the 1254 bugs fixed overall. VALORANT was powered by 17 data centers worldwide, which in total had 2409 server crashes. While these crashes were more prevalent in the earlier stages of the closed beta, they became much less common.

Lastly, Riot Games’ VALORANT stats reported 7786 “cheater accounts caught trying to sneak back into VALORANT and kicked back out because they were hardware banned (suckers)”. These cheater accounts were part of the earlier report that the Vanguard anti-cheat had banned over 10,000 cheaters. Considering the closed beta only released about two months ago, that number is huge.

These bug fixes and banned cheaters show Riot’s investment in the future of the game. Riot called this experience “an opportunity for us to learn what worked, what didn’t, and what you’d need from us to have the best experience playing VALORANT,” which shows that they are willing to take players’ concerns into account to improve the game for everyone. When VALORANT launches on June 2, players can look forward to a new map, a new game mode, a new agent and other additions announced a week ago. Based on these VALORANT stats, it has been an exciting month for Riot Games. Fans look forward to what the game and its budding esports scene have to offer in the future. 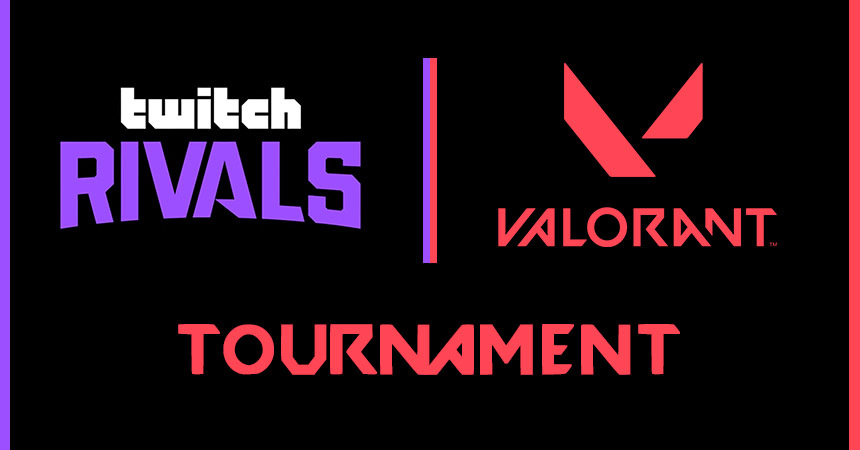 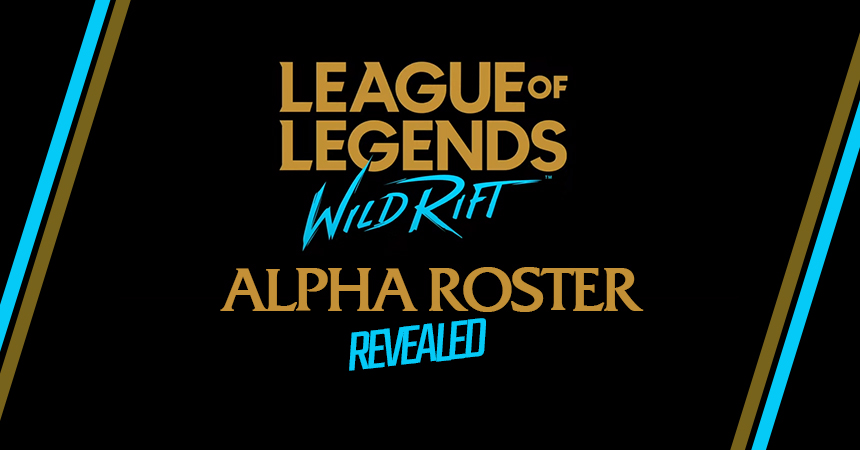