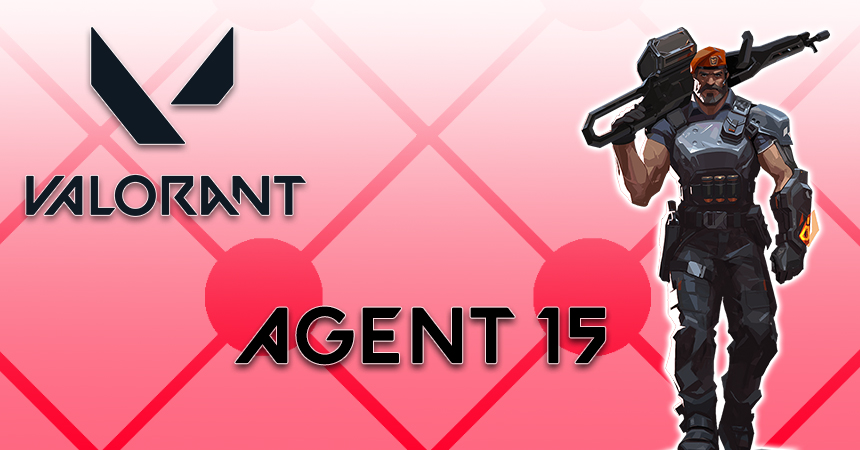 Riot Games’ VALORANT development team shared a post today that spoke on the next balance changes for Viper and Yoru before teasing Agent 15 in the game.

Character Producer @RiotMEMEMEMEME returns to talk Viper and Yoru balance, with an added hint of our next Agent. Read it from the source here: https://t.co/zpIuvMJBO3

Ever since VALORANT Patch 2.0 wanted to change how players use Controllers, one remained untouched. Brimstone and Omen saw updates to clarify their roles in the game but Viper was not on the list. While she will not get changed in the next update, it’s because Riot will work extensively on her. The team wants to highlight her unique playstyle and better differentiate her from the other Controller agents.

Yoru joined the roster of VALORANT agents last month with Episode 2 Act 1 but suffers so far. Even though a few weeks passed since his launch, players continue to struggle with him. Due to lower win rates, Yoru will receive some buffs in the near future to help those trying to master him.

Towards the end of the post, the next VALORANT agent was teased with new information. The first new Controller to be released in the game comes in VALORANT Episode 2 Act 2. Brimstone, Omen, and Viper are the only three and were part of the original roster. Agent 15 looks to make a disruptive entrance with a strange new kit. Although no solid details are out, it appears they can manipulate the map long-range. A few subtle hints also indicate the agent has something to do with space or the cosmos.

It’s clear that Riot Games listens to community feedback based on recent updates. From improving running accuracy to continuing to better the anti-cheat client, updates are consistent. Now, Viper and Yoru players will soon get help in VALORANT, especially when the new Controller agent comes in. 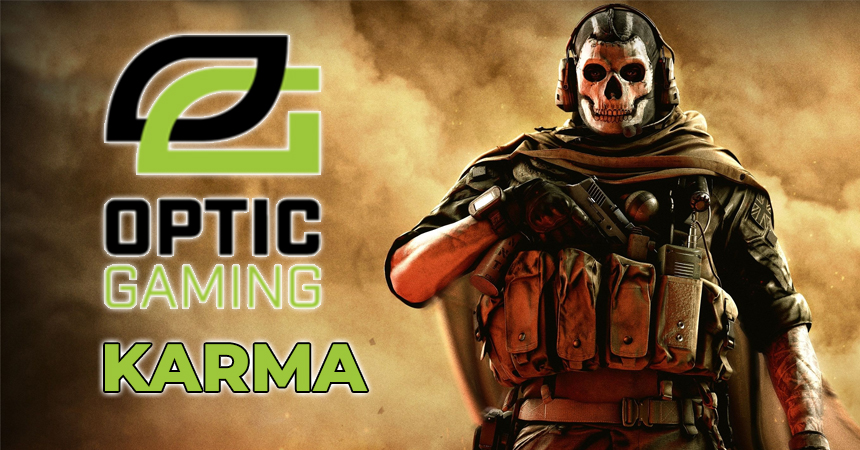 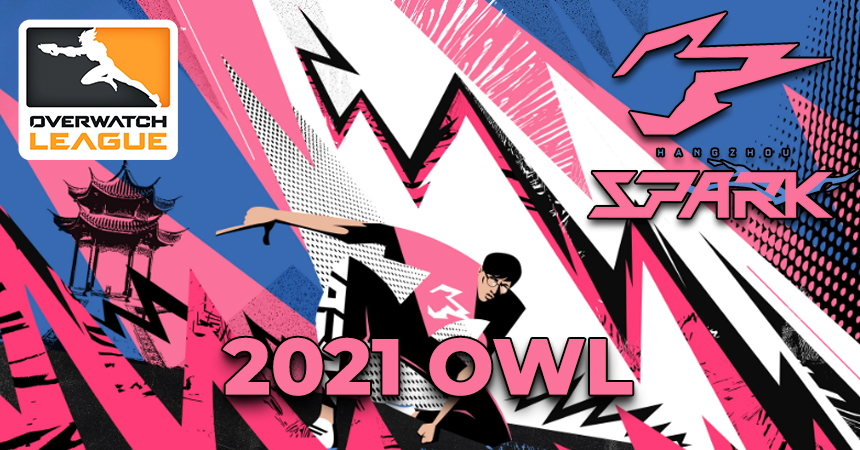 Apply for VALORANT to update Viper, Yoru and teases Agent 15
Submit application I changed my mind