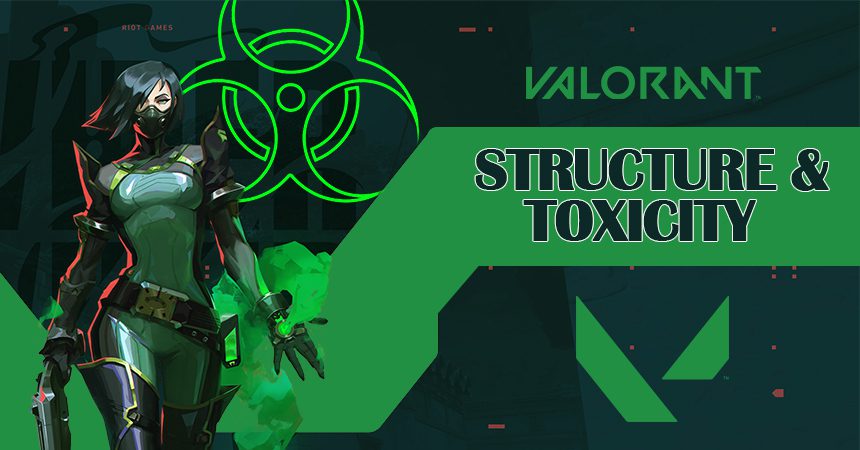 VALORANT’s toxicity and Riot Games’ response to it

The VALORANT closed beta has passed the one month mark and Riot Games began speaking about the game’s issues and improvements. In this week’s VALORANT update, player behaviors highlighted their esports news, including gaming toxicity.

On top of adding Korea, Brazil, and Latin America to VALORANT, the developers brought good news to fans. Player toxicity is seen in Riot’s titles and they are aware of it. Because of the nature of competitive gaming, harassment and toxicity often appear. Anna Donlon, VALORANT development team’s executive producer and leader, gave some insight.

“I worry that if we (Riot) don’t make a larger commitment here, we’ll end up following up with very little, or we’ll stop at providing ‘tools’ to self-isolate, rather than promoting a fair, competitive experience for everyone,” said Anna Donlon. “So I’m going to make that commitment.”

Similar to CS:GO and League of Legends, competitive gameplay including teamwork tends to lead to harassment. Though it doesn’t always start that way, the urge for constructive criticism in order to win can often get out of hand. Riot Games experiences this often with the League of Legends community and their banning system. Women, in particular, tend to experience more VALORANT toxicity and harassment in esports.

met a guy in competitive valorant yesterday who heard that i was a girl and kept insulting me in chat and played loud music in voice chat. after i muted him he tried to ruin the game for me in other ways 🙂

sorry for flaming him, i just honestly wanted to play the game pic.twitter.com/sW3GrqXxC2

However, some fans think that Riot should use something different to moderate VALORANT toxicity and harassment. Valve uses their Overwatch system to moderate CS:GO with qualified players. Unfortunately, this system would only be able to enforce in-game actions since monitoring text and voice chat would raise privacy concerns.

“We need to start by publishing our code of conduct as soon as possible, which might not sound like much, but sets our baseline expectations for how we can build (and yes, punish) this community together,” said Anna Donlon. “With any competitive game, we expect spirits to get high and things to get tense—we’re not going to ban someone just because they got passionate about winning or losing. But I also know that some experiences can go beyond enthusiasm; sometimes they extend into harassment. That’s what we’re not okay with.”

Riot Games realizes the importance of fighting a toxic community environment, especially while in closed beta. If they fail to show what makes VALORANT different now, the community will belittle the title, insisting it’s nothing but a CS:GO copy. Anna goes on to mention that this is more of a cultural problem deeply rooted in competitive gameplay. This won’t be an easy problem to solve but VALORANT’s development team insists on finding a solution. In order to combat VALORANT’s player toxicity, fans are excited to see what Riot has in store. 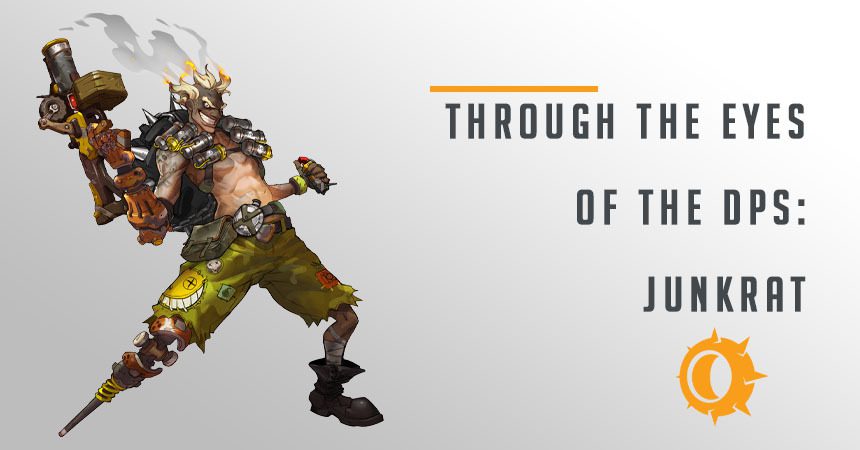