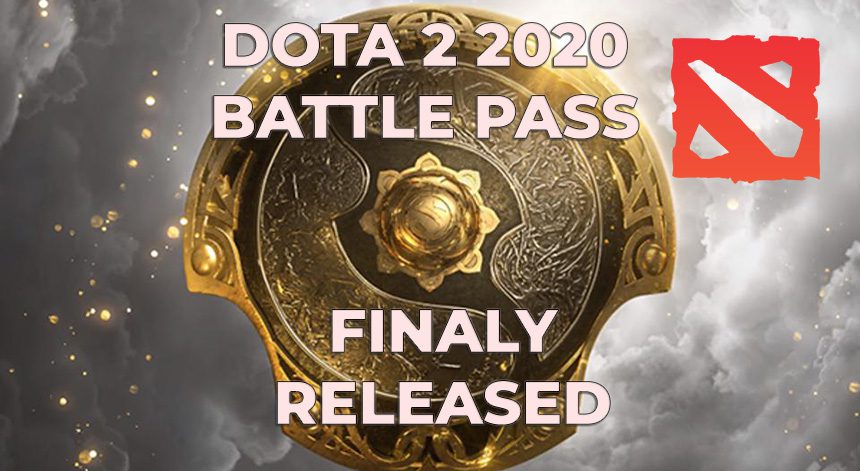 Dota 2’s The International 2020 Battle Pass is officially out for players. The new battle pass introduces several new features, quality-of-life improvements and cosmetics in the latest update. As usual, 25 percent of all battle pass sales will contribute to the prize pool of The International 2020. This year, there will be three new arcanas for Wraith King, Windranger and Queen of Pain.

The Dota 2 battle pass features a huge number of in-game cosmetics. Dota 2 players can level up their battle pass by either buying more levels or actively playing the game.

Meanwhile, Pudge and Anti-Mage will now get new in-game personas. While Pudge is a toy butcher in his persona, Anti-Mage’s persona will see the hero’s disciple Wei in action.

At level 160, battle pass holders will also unlock a new terrain, The Sanctum of the Divine.

Valve has reintroduced Dota 2 guilds. While this feature might continue after the duration of the battle pass, it is a great way to get people to play together. The guild feature is open for all players, regardless of whether they own a battle pass or not. However, only battle pass holders will be able to create a guild.

There will be two cavern crawl maps in the 2020 battle pass. Image credit to Valve.

This year’s battle pass has a new cavern crawl, Nightsilver and Foulfell. Dota 2 players who complete the first cavern crawl map can then proceed to complete the second map which unlocks additional styles for the cosmetics rewards.

How To Earn Dota 2 Battle Points

Valve also provides a way for players to earn battle points using playtime and skill. TI10 Battle Pass holders can participate in the battle gauntlet. Dota 2 players will have to lay down an entry ticket and compete in the gauntlet at the designated time. If they meet certain conditions, they can get an additional 1500 Dota 2 battle points. According to Valve, the battle gauntlet is an even more competitive twist on fans’ daily Dota experience.

Every year, Valve releases a new announcer pack and a new music pack with the battle pass. The announcer pack for the TI10 Battle Bass is called ‘The Voice of The International.” Television composed, Gareth Coker has composed this year’s music pack.

Even a Pause is Exciting 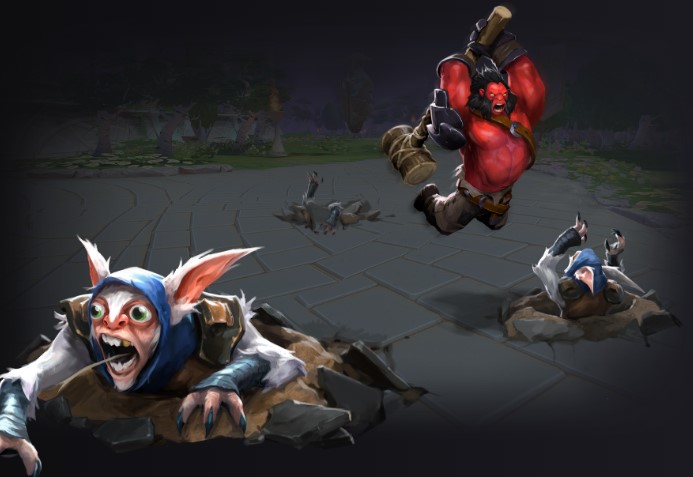 Play a game within a game with the pause-screen mini-games. Image credits to Valve.

Dota 2 players can finally have fun while waiting for a player to reconnect. Valve has introduced three pause-screen minigames, which will pop up on the screen when a game is paused. The three games, Whack-a-Meepo, Musical Chairs and Hero Hunt will help in making pause waits more bearable for players.

Valve has also promised a new summer event that will see Dota 2 players exploring a maze with three other friends.

The International 2020 stands postponed due to the coronavirus pandemic. Valve has not set a time for The International 2020, however, the current TI10 Battle Pass will still contribute to the event’s prize pool. With Dota 2 esports thriving, a new Dota 2 battle pass helps accelerate player engagement.

Check out Esportz Network for the latest Dota 2 news and updates. 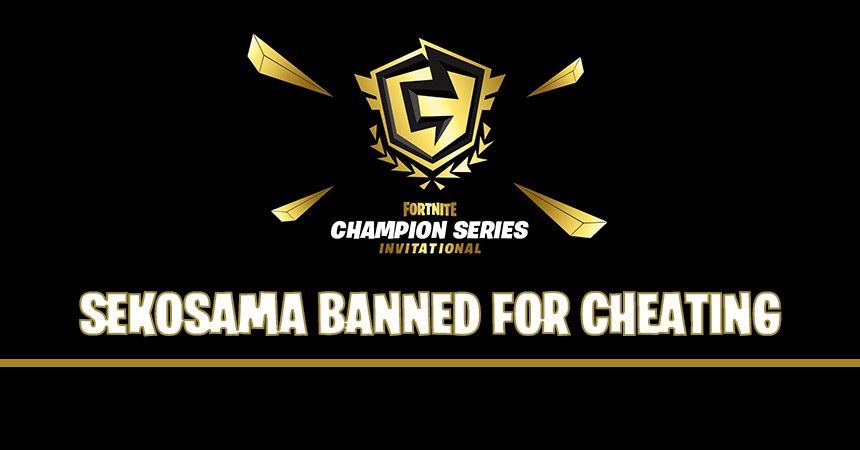 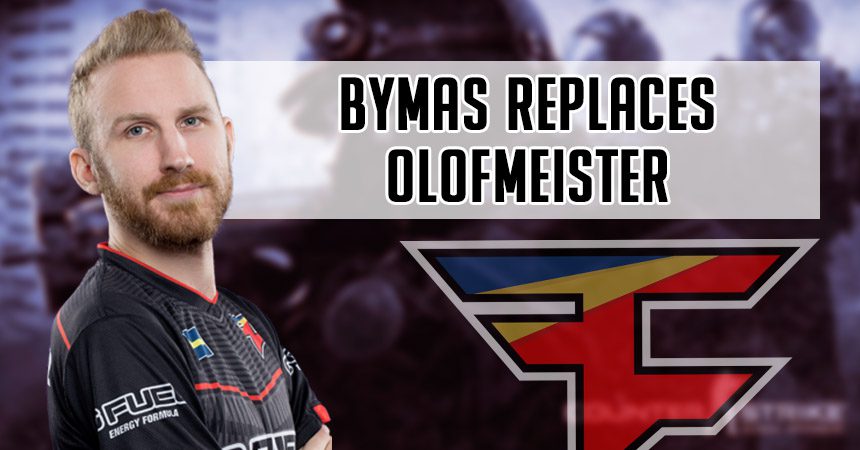