Valve first released Diretide in 2012 as a Halloween-themed event and it returned in 2013 after enough community-pressure. Nearly seven years after the last event, Dota 2 players can start collecting candy on the map once more.

The event brings new items and sets, UI/effects, treasures, sprays, emoticons and voice effects. Valve has also released a new item, Hallowed Chest of the Diretide. Players earn Diretide points through playing the game mode, which can be redeemed for cosmetics and even the treasure chest (but players must buy a $2.50 key). The main event is a best-of-five game mode where two teams of five players play against each other and Roshan. Players collect candy by farming creeps or killing enemy heroes and deposit these candies in the team’s bucket. The team with the most number of candies at the end secures the round while the first team to reach three rounds wins the match.

Diretide is based around Roshan and his near-insatiable hunger for candy. Once Roshan targets players or their teammate, they must feed him candy to keep him away. The mode’s format is the same as it was seven years ago and brings lots of nostalgia for old-time Dota 2 players.

The three simple steps to play Diretide are to collect Taffy, deposit the candy in the bucket, and feed Roshan.

Diretide 2020 is available in-game until December 22, 2020. Fans can find more information about the game mode and cosmetics on the official Dota 2 Diretide 2020 page. 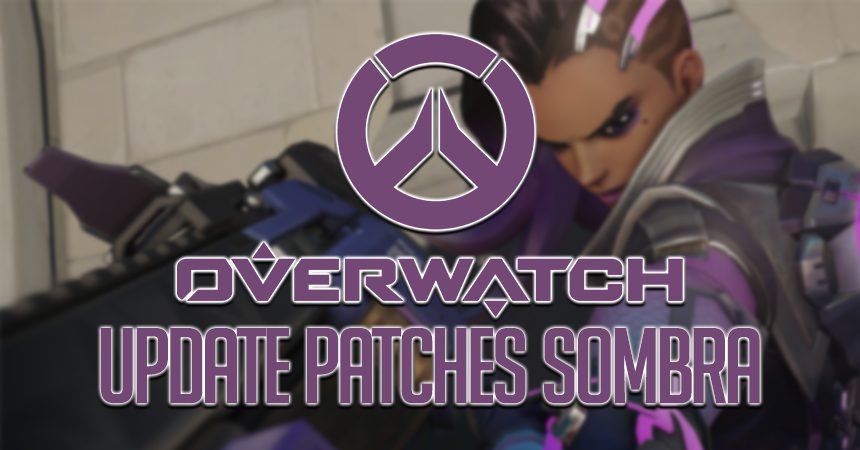 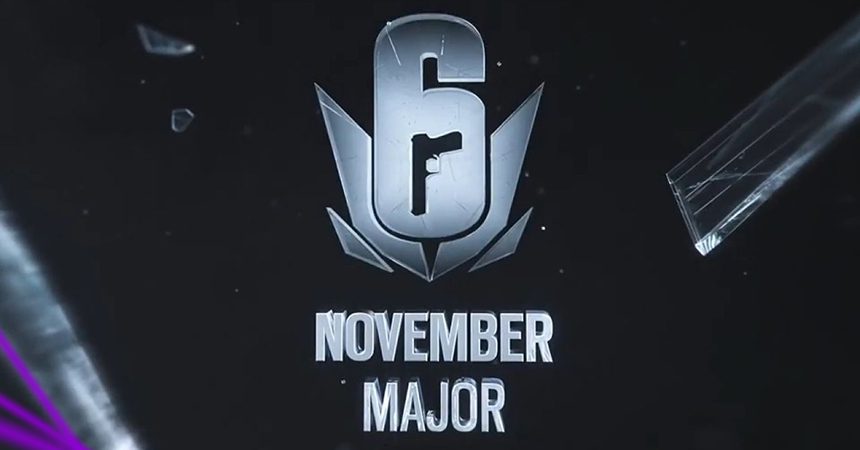