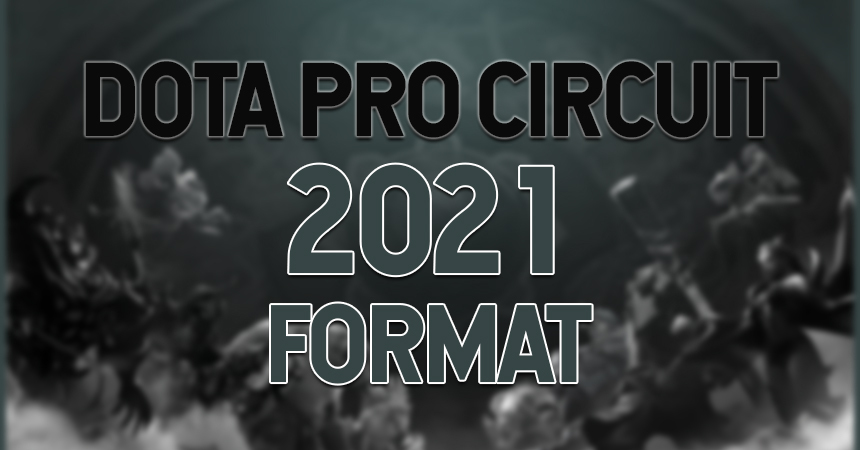 On New Year’s Eve, Valve announced the revamped Dota Pro Circuit 2021 (DPC 2021) to kickstart the esports side of Dota 2. With details from schedules, road maps and how the regional league will operate, here’s a breakdown of the DPC 2021.

Valve is implementing regional leagues as part of their plan to nurture the amateur scene. For years, the Dota 2 community has complained about how unsustainable it is for new esports teams to manage finances while practicing. With tournament winnings as the only source of income for unsponsored teams, they could only last so long before calling it quits.

The 5MEN has gone their seperate
ways. Thanks to all the people who supported us through our run. I am not going
anywhere though, still looking to compete and i will start streaming a bit the
coming months. 🙂

Hence, with Valve’s regional leagues, each region will consist of two divisions, the Upper and Lower Divisions for powerhouses and semi-pro squads respectively. Participating teams earn generous winnings up to $30 thousand dollars after the six-week-long league. However, the bottom two teams are demoted out of their respective divisions, giving up slots to the top two seeds from the lower tier.

For instance, a poorly-performing team in Upper Division secures the last place. Thus, it will swap places with the top team of the Lower Division or from Lower Division to the qualifiers.

As the open qualifiers take fold this week, four teams will make up half of the Lower Division’s eight slots. The other four are reserved for the bottom four seeds from the closed qualifiers.

Whereas, the top four teams in closed qualifiers proceeds to the Upper Division to play with the invited powerhouses. For the most part, every region shares a similar open qualifier format, consisting of single-elimination best-of-one matches. However, Southeast Asia and North America have four rounds of open qualifiers, so that’s eight slots up for grabs.

With the qualifiers concluding this weekend, qualified teams will look forward to the regional league scheduled for January 18 until February 28. Meanwhile, China will have theirs prolonged till mid-March for a break between the first season.

By then, the top teams from every region will automatically earn tickets to the major. Four from Europe and China, three from SEA and CIS, two from North and South America, totaling up to 18 teams. 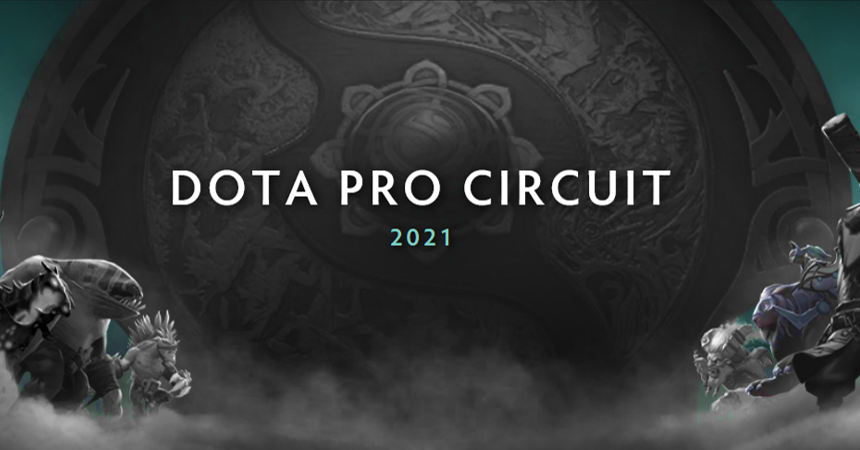 Putting aside the open qualifier’s rushed schedules, Valve’s Dota 2 regional league is good news for both third-party organizers and semi-pro teams. Although the regional leagues last for six weeks, only sixteen teams in each region are involved. Hence, other teams, even reputable ones that didn’t make it into the DPC 2021 can still play in Dota 2 esports tournaments, like EPIC League or ESL One Germany. Third-party tournaments will have various teams to invite for their event, as their schedules won’t clash with Valve’s prioritized events. 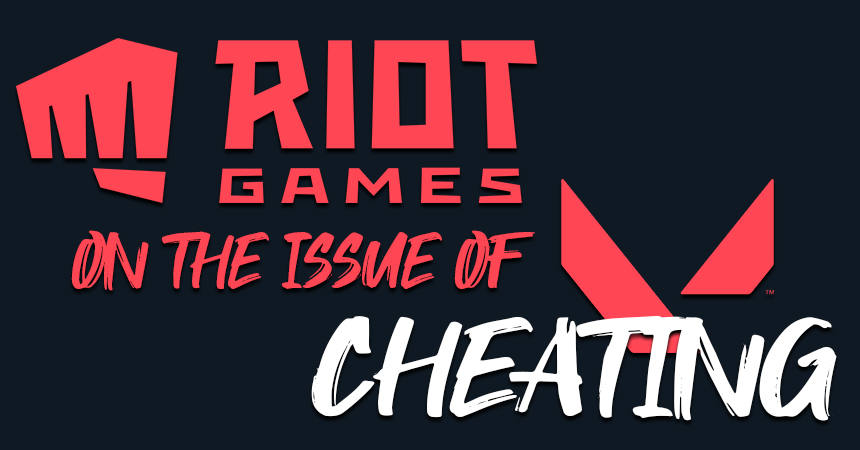 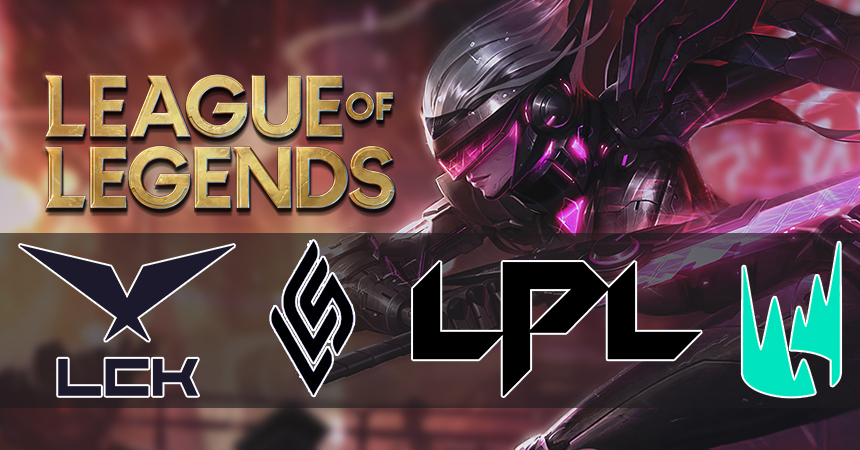