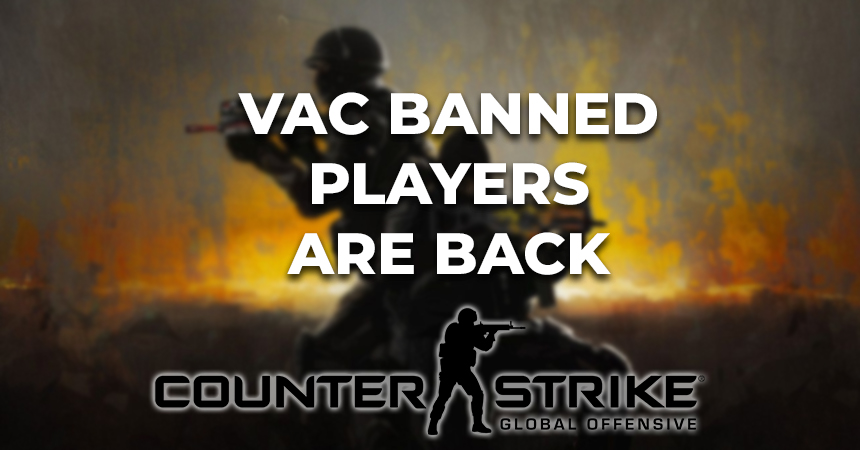 Valve has announced a change to the RMR eligibility rules for CS:GO esports players who have received VAC bans. According to the new rules, a player will be disqualified from Valve events only if their VAC bans are less than five years old.

Today we are making changes to our RMR Eligibility Guidelines regarding VAC bans: https://t.co/Ku4vADKTyu

“Up until today, players were ineligible to participate in Valve-sponsored events if they had ever received a VAC ban in CS:GO,” Valve stated. “These guidelines had not seen an update since the game was new and all CS:GO VAC bans were relatively recent. But VAC bans can now be more than 8 years old. So we’ve decided to update them.”

Valve acknowledge the rules were old and even outdated. With VAC bans now ranging up to eight years, it was time for a change. Players with VAC bans older than five years can finally officially compete in Valve events, including CS:GO esports majors and RMR events.

“Moving forward, a VAC ban will only disqualify a player from an event if it was either received less than 5 years prior, or if it was received at any time after their first participation in a Valve-sponsored event (e.g., after participating in a qualifier for an RMR event),” Valve said. “Note that VAC bans stay in place with all of their other effects; the only change is how they influence your eligibility to play in Valve-sponsored events.”

Several former professional CS:GO players can now compete in Valve Majors. While players such as Elias “Jamppi” Olkkonen already moved to VALORANT, the recent update comes as a godsend for Brazilian player Vinicius “⁠vsm⁠” Moreira. He is on loan with MIBR despite having a 2013 VAC ban on his account.

Several other players can now compete in Valve events too. The cap of five years has been a problem for many players who were ignorant in their younger days. Recently, CS:GO esports brand Team Vitality signed Jayson “Kyojin” Nguyen Van, who has a VAC ban on his account. After assisting Valve in an investigation, the player is now free to compete in Valve events.

This decision comes days before the start of the 2021 RMR events. Valve already revealed its partners for the Regional Major Rankings in North America, South America and China. While Beyond The Summit will host cs_summit 8, Perfect World and CBCS will play host to the China and the South American RMR events respectively. This includes Flashpoint 3 for Europe too.

PGL Major Stockholm 2021 kicks off on October 23 and features a $2 million prize pool. 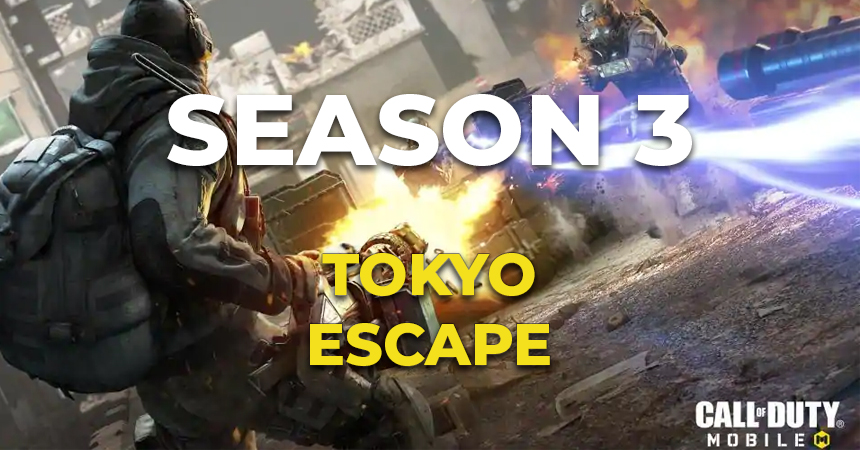