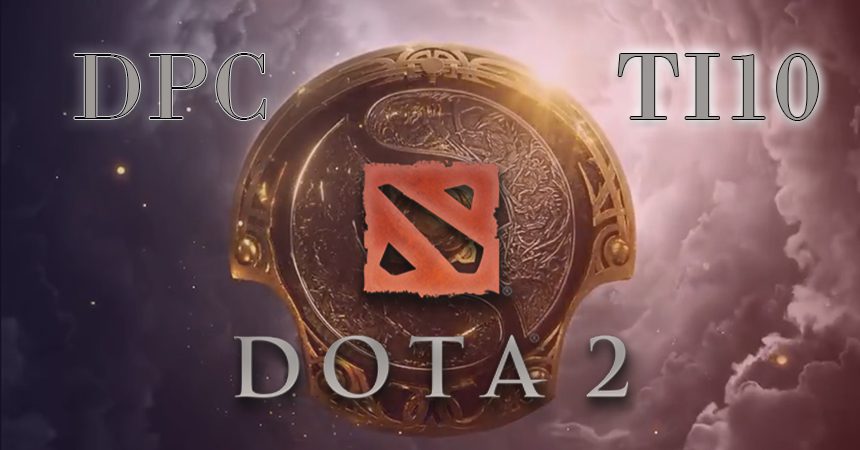 Valve Corporation finally broke its silence today by responding to negative feedback coming from fans worldwide. In a blog post, Valve addressed the issues it faced for the Dota Pro Circuit 2019-2020 season and The International 10 in Spring when COVID-19 erupted.

Additionally, Valve gave insight into the future of its next DPC season. The company said it would commence in the first quarter of 2021. Valve will also be implementing a new rule for broadcasters watching events through DotaTV or third-party organized events for financial reasons regarding Valve and partners.

In the blog post, Valve addressed its absence, talking about why they didn’t hold any replacement competitions while COVID-19 canceled the majority of esports events. In Spring, Valve looked into planning around pandemic problems to hold TI10. As time grew, Valve encountered more issues with COVID-19, such as flight cancellations, postponements, and government bans. With each growing issue, Valve decided to postpone everything. This major announcement caused a riot among fans. Although it was understandable, Valve’s silence surrounding this issue didn’t help.

However, to clear any misunderstanding, Valve explained why they didn’t hold any DPC events. It was because cross-regional competitions could not occur with growing risks from COVID-19. And because of non-existent flights during the competitive period, cross-regional tournaments weren’t possible. This meant that the DPC point system wouldn’t serve its real purpose. Teams couldn’t play to their full potential, meaning that the lead-up to The International would be unfair.

Valve admits this is on them. good. it's a start. now Valve must follow through for the good of Dota and do the same for CSGO https://t.co/CkK1qs5jI9

Valve stated that the next DPC season will not move forward as planned in 2020. It will most likely start in the first few months during 2021. Unless TI10 is postponed, teams will see a shorter period to grind it out. Valve also stated that four third-party events and leagues in EU/CIS events, three in China, and a few others in preliminary planning will make the next season.

Valve welcomes any third-party tournament organizers for the next season, stating that they need the help “in order to be able to create increased coverage globally for the remainder of the year.”

Lastly, Valve stated that it will implement a new rule for streaming and broadcasting of live events. All broadcasters, casters, etc., are required to display the organizer’s sponsors or put on a stream delay, starting September 15.

Overall, with Valve speaking about the Dota 2 esports plans, fans realized how tough the company had. Multiple events were postponed and canceled, an entire community distraught, and a significant decline in yearly revenue and impressions. As COVID-19 declines this year, fans can only hope for the best as Dota 2 esports recovers. 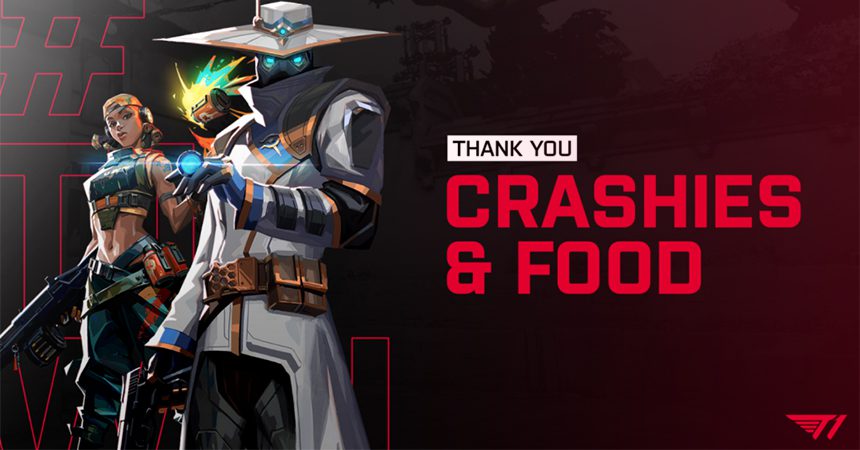 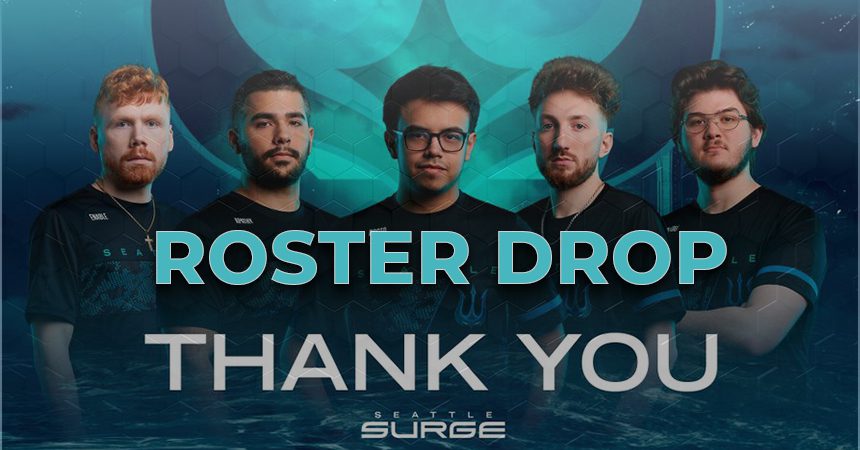 Apply for Valve’s update to DPC, Dota 2 esports, and TI10
Submit application I changed my mind