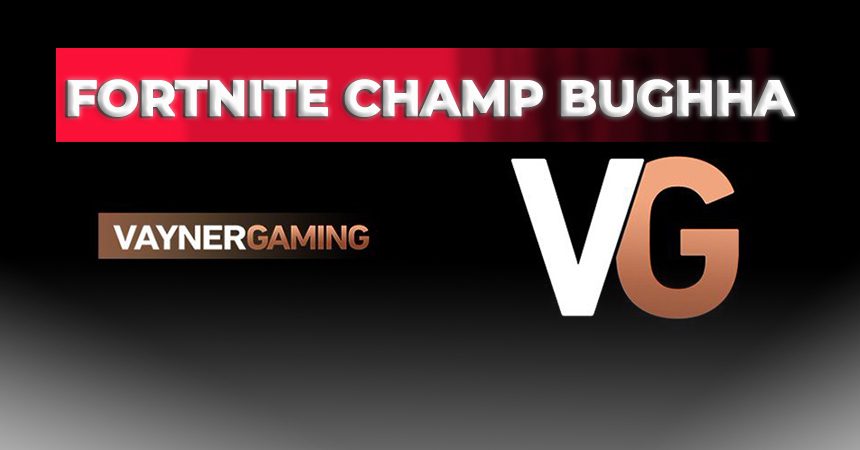 Yesterday, VaynerSports broke the news with the announcement of its new venture and first associated esports player. After stating its entrance in the esports world with VaynerGaming, the agency added to its team one of the best Fortnite talents available, Kyle “Bugha” Giersdorf.

Since we are approaching the 1 year anniversary of @bugha winning the Fortnite World Cup, here’s an excerpt from “Stories From The Battle Bus” :,) pic.twitter.com/NqbBvCf525

Kyle “Bugha” Giersdorf became a huge esports figure after his huge performances brought him the ultimate title. His fast build skills and predictions were too much for his opponents. As a result, he won the Fortnite World Championship and earned a cash prize of $3 million. He also gathered a strong reputation and following, making him one of the best esports players on the market.

Even though Bugha regularly complains about Fortnite, it does not prevent him from winning game after game. He is considered by his fellow Fortnite professional players as a major threat in every tournament he participates in. Bugha still competes on behalf of Sentinels while VaynerGaming renegotiates his contract.

With the pandemic, esports numbers exploded and the industry looks even more like a good opportunity for investors. Among those that try to infiltrate the esports industry are sports players and celebrities like David Beckham, Drake, Michael Jordan, and Shaquille O’Neal. However, funds are not the only requirement to succeed in esports.

“I have been quietly paying attention to the gaming industry for over a decade, building relationships and following the trends,” said VaynerSports CEO Gary Vaynerchuk. “One of the most exciting things about it, for me, is the gamers themselves. And when I look at the culture, the interest in the sector from other athletes, artists, celebrities — it is enormous. This is a very significant expansion for VaynerSports.”

In esports, players are at the center of everything. They are performing to bring titles, using their personalities to gather a fan base, and bringing marketing to a whole new level. Esports and digital marketing are more linked than other sports. VaynerGaming understands this and adds Bugha to take the first step into esports. 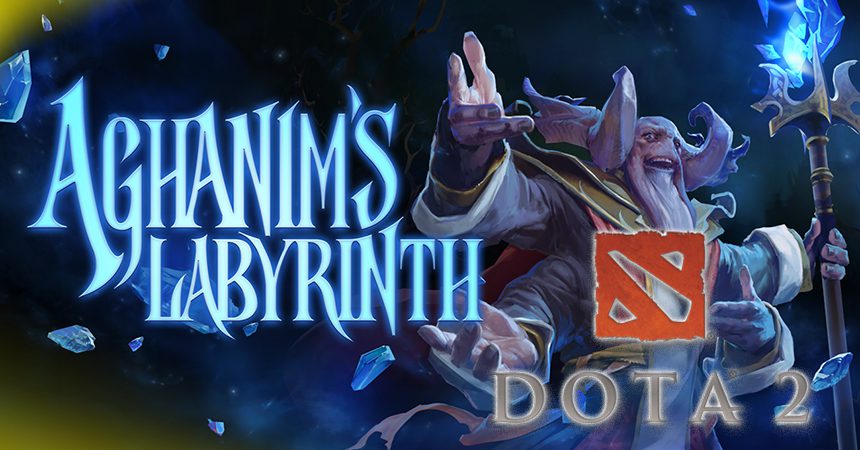 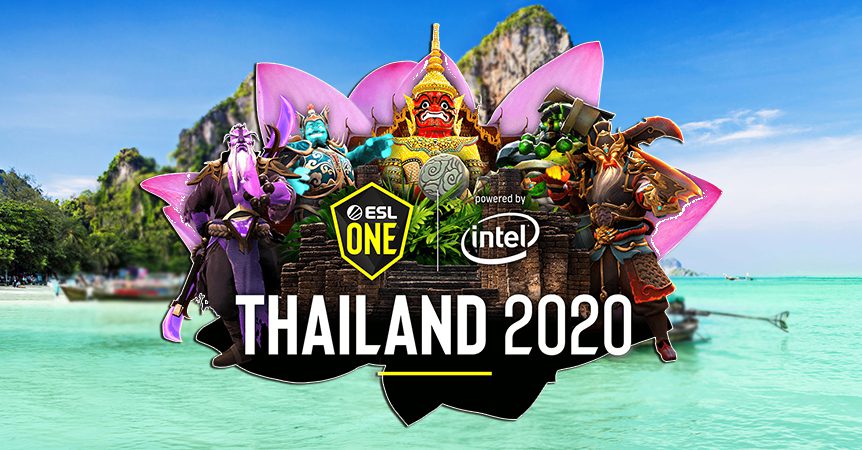