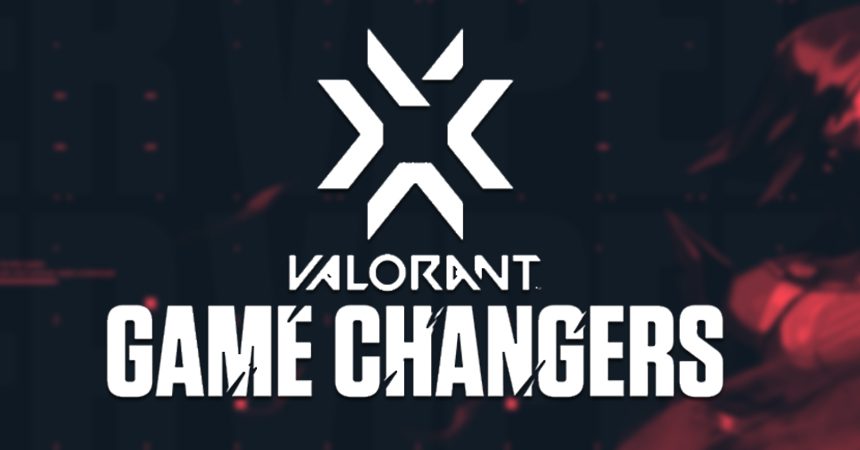 Efforts to grow inclusivity in esports and gaming continue as VALORANT Champions Tour announces VCT Game Changers, a program creating exposure for women and other genders.

Introducing #VCTGameChangers: a new program creating new opportunities and exposure for women and other marginalized genders within VALORANT esports. pic.twitter.com/oFhV6Ba2a9

This new program aims to supplement VALORANT esports and address the lack of minority groups. The new VCT tournament consists of Game Changers Series and Game Changers Academy. Series is the peak of Game Changers competition with events held globally. Similar in scale and prizing to the Ignition Series, the first competitive event takes place in North America in late March.

VCT Game Changers Academy is the other initiative that helps start and develop players and teams. Academy will work with GALORANT, a brand that previously worked with Riot Games on the Ignition Series. Together, Academy aims to create monthly tournaments and grow grassroots players.

Esports is not always the safest spot for women, but VALORANT wants to change that. Making impactful updates to address toxicity through in-game patches, the company is helping the competitive scene now. March marks the beginning of when VCT Game Changers takes place and where the community will see how successful it really is.

Through a new competitive track specifically for marginalized genders, Riot Games actively looks to change the community. Recognizing that the game holds a diverse community of players, Riot hopes to take charge and increase it further. After all, the majority of esports suffers from a lack of women and non-males. VALORANT Champions Tour wants to be the first major esport to create more opportunities for women. Interested fans will want to stay tuned to VALORANT esports, the Champions Tour, and see what comes of VCT Game Changers. 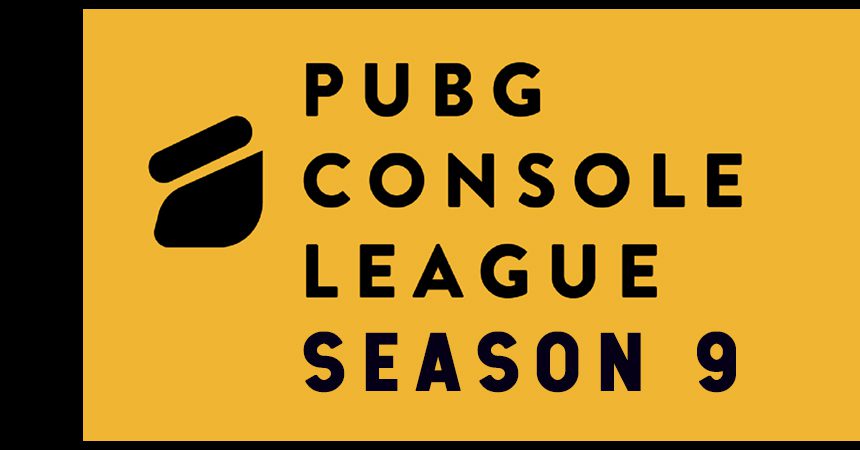 HP to acquire HyperX for $425 million 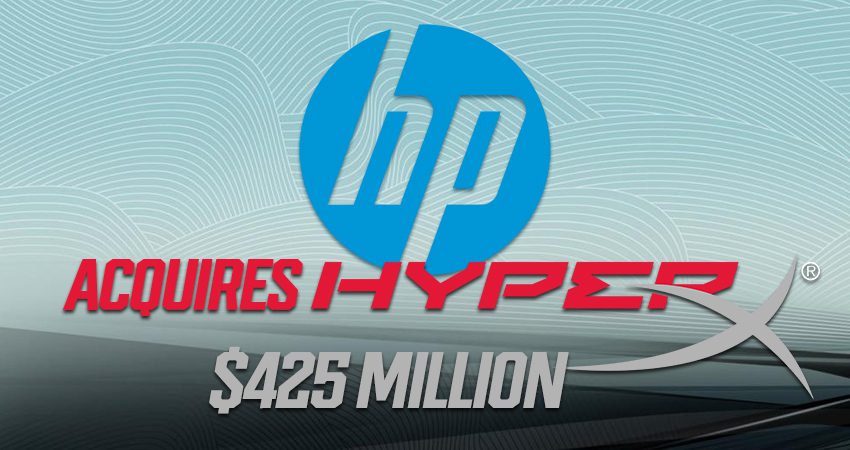