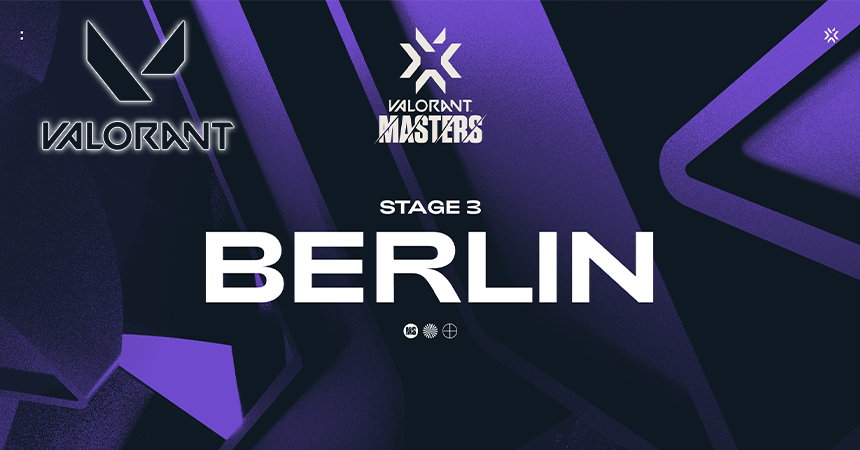 At #VALORANTMasters Reykjavík we’ll find out which region’s got the strongest game. Can you guess where we’ll head next?

Our host city for VCT Stage 3 Masters is… pic.twitter.com/3kaeSc1ylz

According to Riot’s press release, the next Masters tournament for VALORANT esports takes place from September 9 to 19. This is the last of the three Masters events regions can participate in. Most importantly, it’s the last big chance for teams to earn points and qualify for Champions. Currently scheduled for November and December, VALORANT Champions is the biggest esports event of the tour and the year. VCT Masters Stage 3 Berlin is the next big international playground to look forward to.

Unlike tournaments so far, this event looks to expand and bring on 16 teams from around the world. It also features seven regional Challengers events to help teams qualify. At the Berlin location, the tournament will be an offline game. This creates a near lag-free experience for players to truly play at the highest level. Though the community won’t know if fans can attend until more health safety guidelines are established. 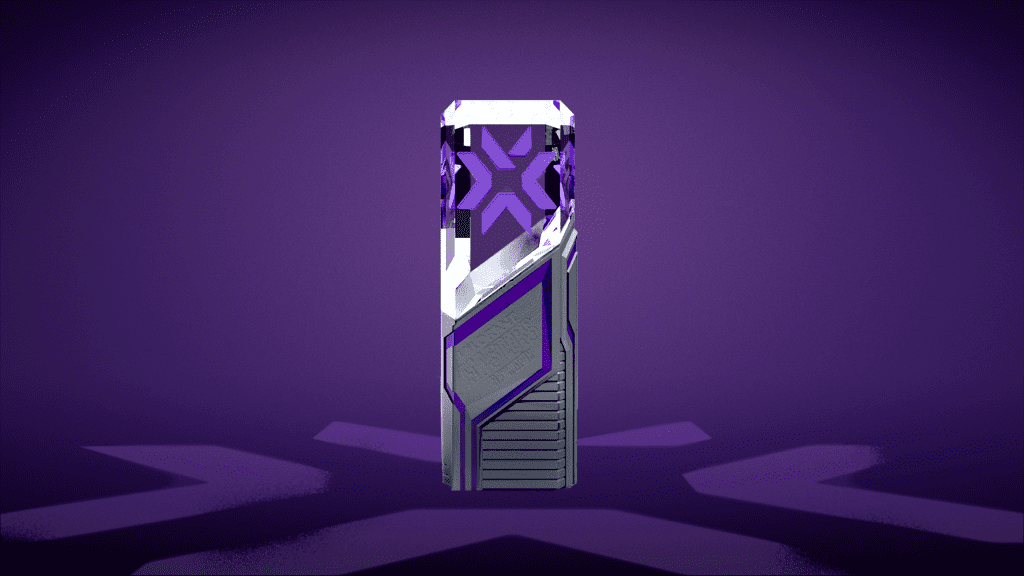 VALORANT esports teams fought all throughout 2021 and it’s all starting to come together. Over 2000 teams competed so far and that number will only grow. When it comes time for the tournament, Riot Games chose Verti Music Hall, host of the 2019 League of Legends World Championship Group Stage, for the venue. VCT Masters Stage 3 will arguably be the biggest event so far.

“We’re excited to continue to break new ground with Masters Reykjavik. In the run-up to the tournament, more than 2,000 teams from around the world participated in qualifying events, the most of any VALORANT event to date,” Whalen Rozelle, Riot’s Sr. Director of Esports stated.

On May 20, teams will compete in the first international tournament at Reykjavík, Iceland for VCT Masters 2. Right now, Sentinels looks like the best team in North America but everything can still change. Ten top VALORANT esports teams qualified for the event and fans can’t wait to see who continues on to Berlin. 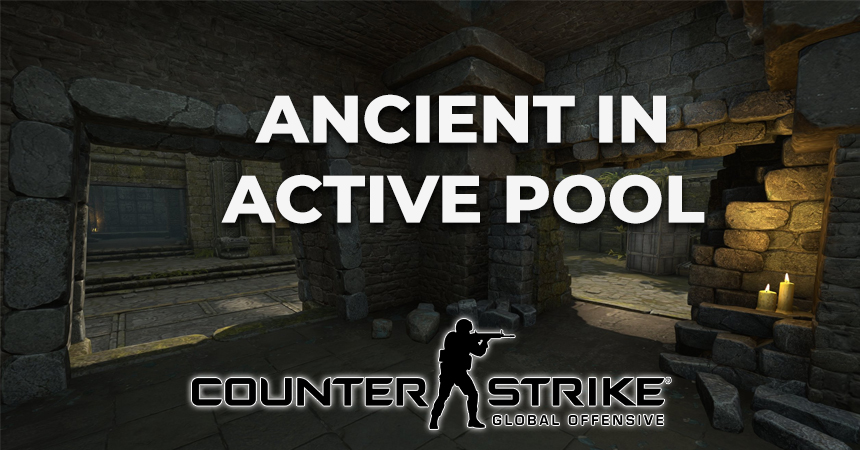 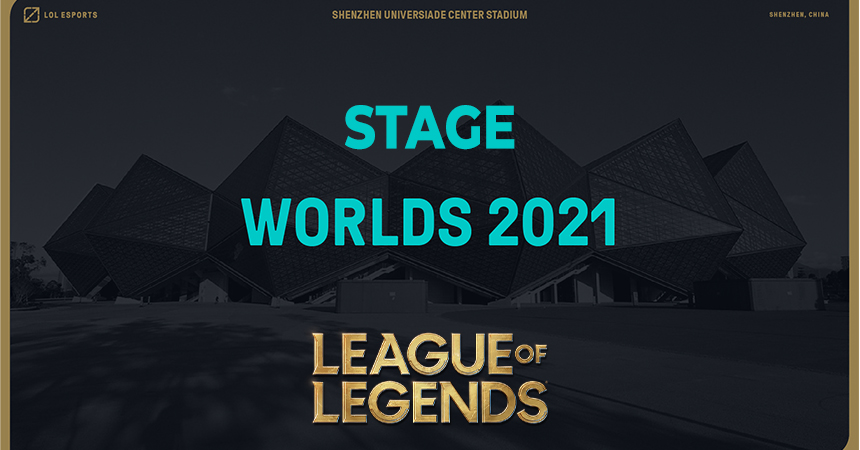