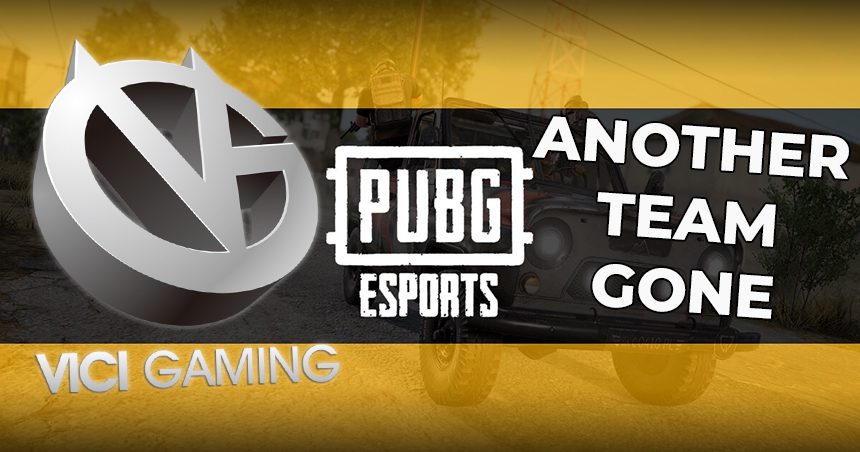 Vici Gaming revealed on Twitter that the organization will completely leave the PUBG esports scene. From failing to qualify to big events, wanting to allocate resources elsewhere, and simply taking a break, teams always make esports news when leaving a game’s esports scene.

Just recently, mousesports left Rocket League esports because of Psyonix’s lack of attention to participating teams. But in Vici Gaming’s case, the organization wants to leave after two years of PUBG with no significant results. It came as a surprise to a lot of fans because they’re considered one of Chinese PUBG’s staples.

Vici Gaming started to compete on PUBG in August 2017 alongside many other competitors. At that time, PUBG esports seemed like the perfect game to reach new heights. After a slow start in 2017, Vici Gaming became a staple in Chinese PUBG for the next two years. Between 2019 and 2020, Vici Gaming’s roster saw some modifications to ensure a balance between veterans and young players. At that time, the team’s future in PUBG looked bright.

After careful considerations, we regret to inform you that we have decided to dissolve our VG PUBG branch.
? Read More: https://t.co/s2Uo4H7HNR #PUBG pic.twitter.com/OJPHBfU0XQ

With its new roster, Vici Gaming competed in two tournaments in 2020 but failed to qualify for the PUBG Continental Series. Missing such an important tournament was clearly the last straw. For an organization with huge ambitions, it was time to give up and start anew with a different project.

In a social media post, Vici Gaming shared its last word with the community.

“Today marks the final chapter of VG PUBG, as our club has decided to disband its PUBG division,” said Vici Gaming. “It has been a great honor for us to share passionate moments together for so long.”

In this statement, there are no clear reasons as to why Vici Gaming gave up. However, in the three years they competed in PUBG esports, the team won first place only once. This was at the 2019 PUBG Champions League Spring Preseason, not even a major event.

Lack of results is clearly the most common explanation for the Vici Gaming team to leave PUBG esports scene. Too much money is at stake to gamble on a team with low chances of success. Since success means everything to PUBG teams, especially with sponsors on the line, teams need to show a winning brand. 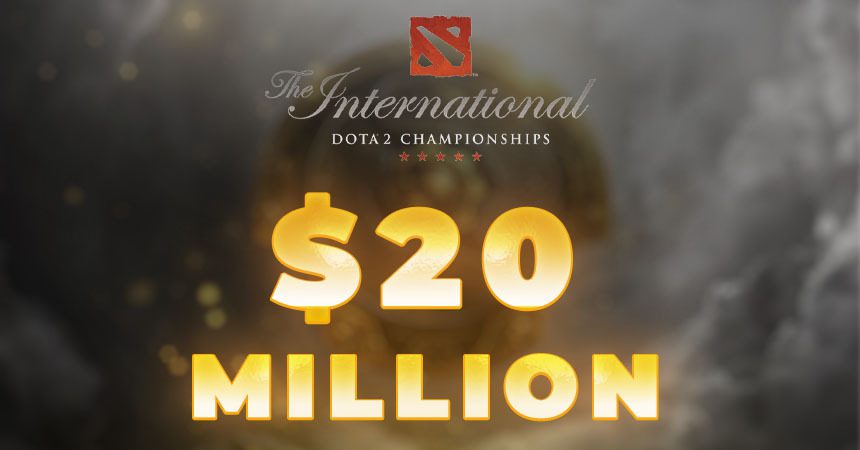 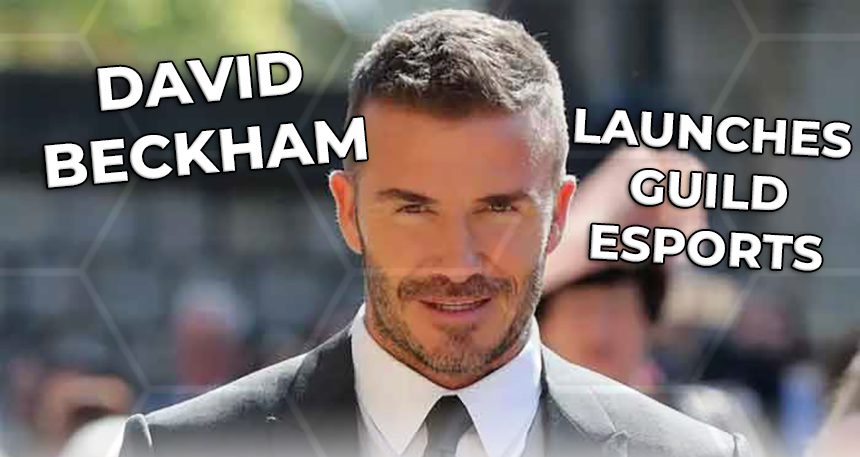