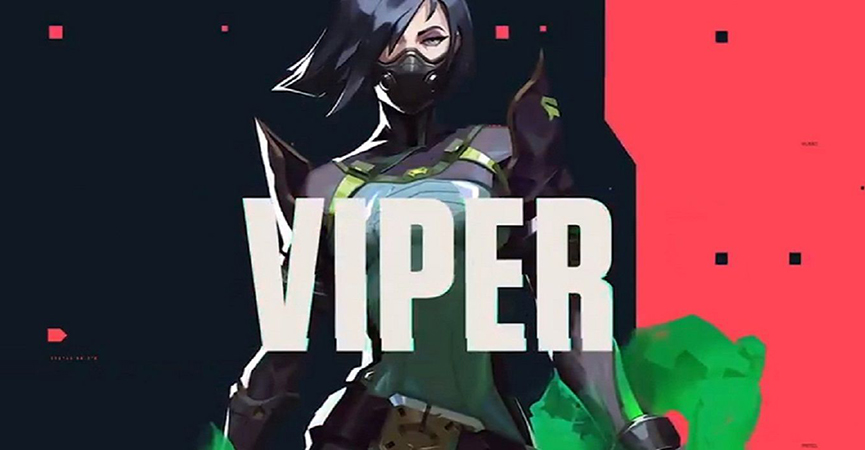 VALORANT agent Viper will receive some serious changes in VALORANT Patch 1.02 because most players believe she’s the worst character in the game. After the closed beta and VALORANT’s final release, many players found their favorite character to play. Unfortunately, Viper was one of the less picked agents, mainly because of her underpowered abilities.

During a livestream, VALORANT lead character designer Ryan “Morello” Scott stated that a complete overhaul of Viper’s main abilities will come soon. Toxic Screen and Snakebite are the principal targets of improvements and Viper updates.

The first Viper change will add a new feature to Snakebite called “Fragile”. In addition to Viper’s damage from the ability, becoming Fragile applies a debuff to opponents hit by Snakebite. This status lasts while enemies remain in Snakebite’s range and for a few seconds after leaving the poison. VALORANT’s Fragile effect increases the opponents’ damage taken.

Fragile adds a level of skill to Viper in learning when and where to best place it after VALORANT Patch 1.02. Starting with the now buffed Snakebite, all of her abilities will be more effective. Using these newly modified abilities with other utility like Phoenix’s Hothands could be a strong combo.

Snakebite was expected by many players online and did not really have a surprise advantage. But when a surprise factor is missing, the ability needs to have another strong feature. With Fragile, Viper’s fans hope to catch up to other’s character level.

The best change for Viper in VALORANT Patch 1.02 is for her Toxic Screen. Toxic Screen now travels through walls and objects. The whole map is now becoming Viper’s playing field.

This will give players a “ton of new wall placement opportunities” said Ryan Morello Scott. These changes add a completely new level of strategy to her playstyle. Now, players must analyze their opponents’ playstyle to best place the new wall and impede enemies.

The two Viper abilities that needed buffs have been well targeted by Riot Games. On paper, both changes fix the most important problems but anything can still happen. From not being enough to being too much, updating a character in VALORANT often requires multiple takes. However, since the community will be trying updated Viper ASAP after VALORANT Patch 1.02, Riot must move fast to check if these are the right buffs. 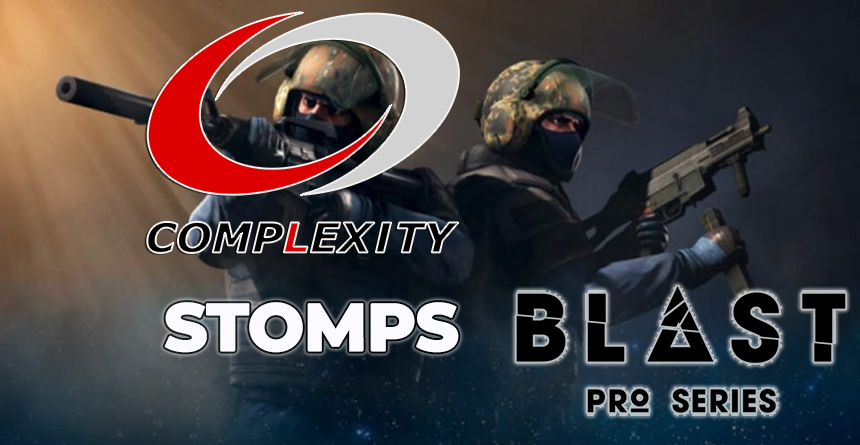 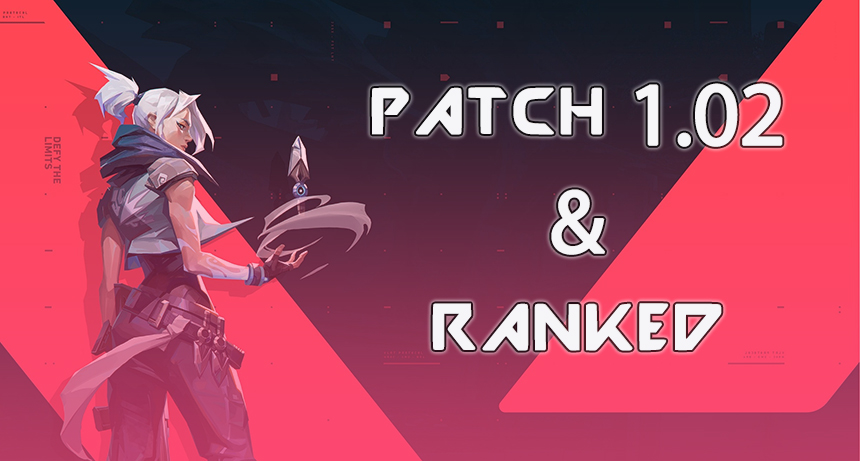 Apply for Viper sees buffs and rework in VALORANT patch 1.02
Submit application I changed my mind