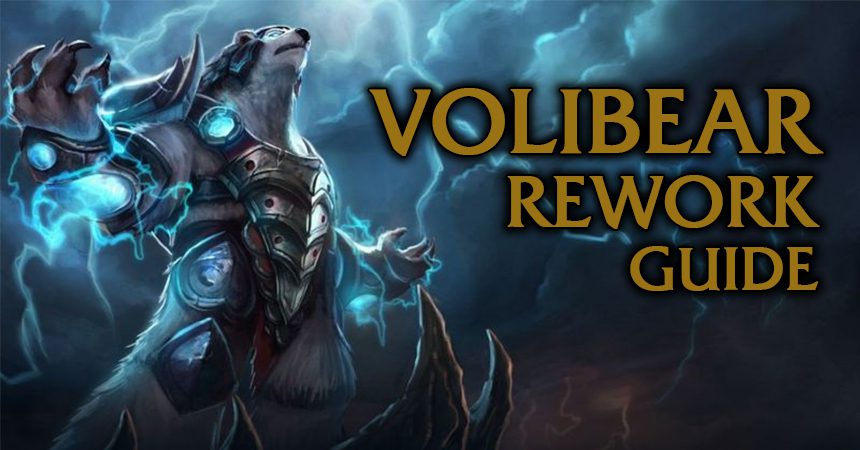 Last week, Riot Games’ Volibear VGU team posted a public developer update. In it, fans got to see what angle the team has taken with the Freljordian lightning-fueled demigod. This update showcases what changes have been made to this League of Legends character. 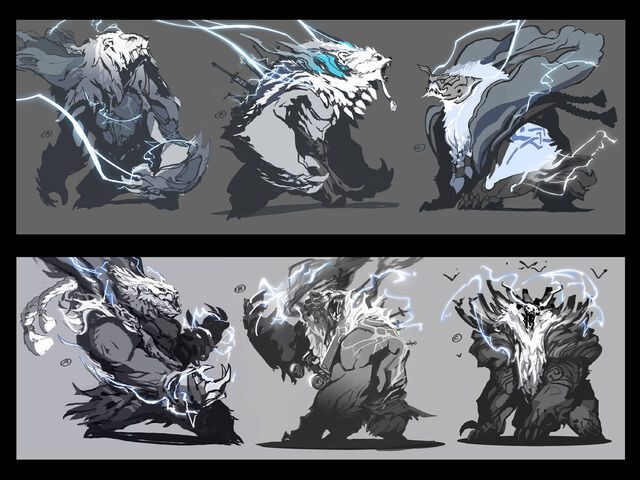 Volibear, the Unforgotten Storm, the Freljordian demigod, is beyond outdated in terms of design. He looks more like a typical polar bear than a ravaging lightning demigod. However, the team has now focused their efforts on giving the champion a significant transformation towards a much eldritch horrific approach. 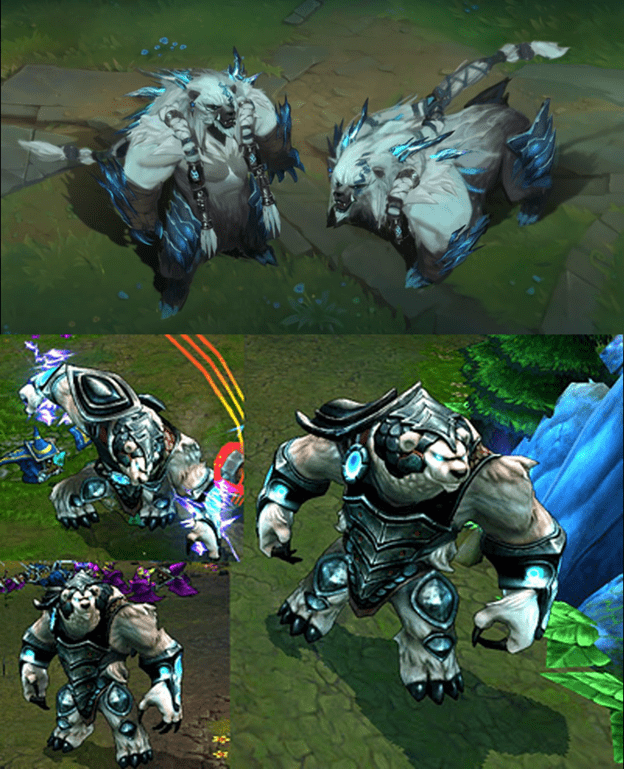 The team has layered texture on texture to provide the champion with better graphics and designs. The champion’s natural color pallets include black, white, grey and blue hues. It makes up a tense and inapproachable being that helps compliment the idea of eldritch horror. 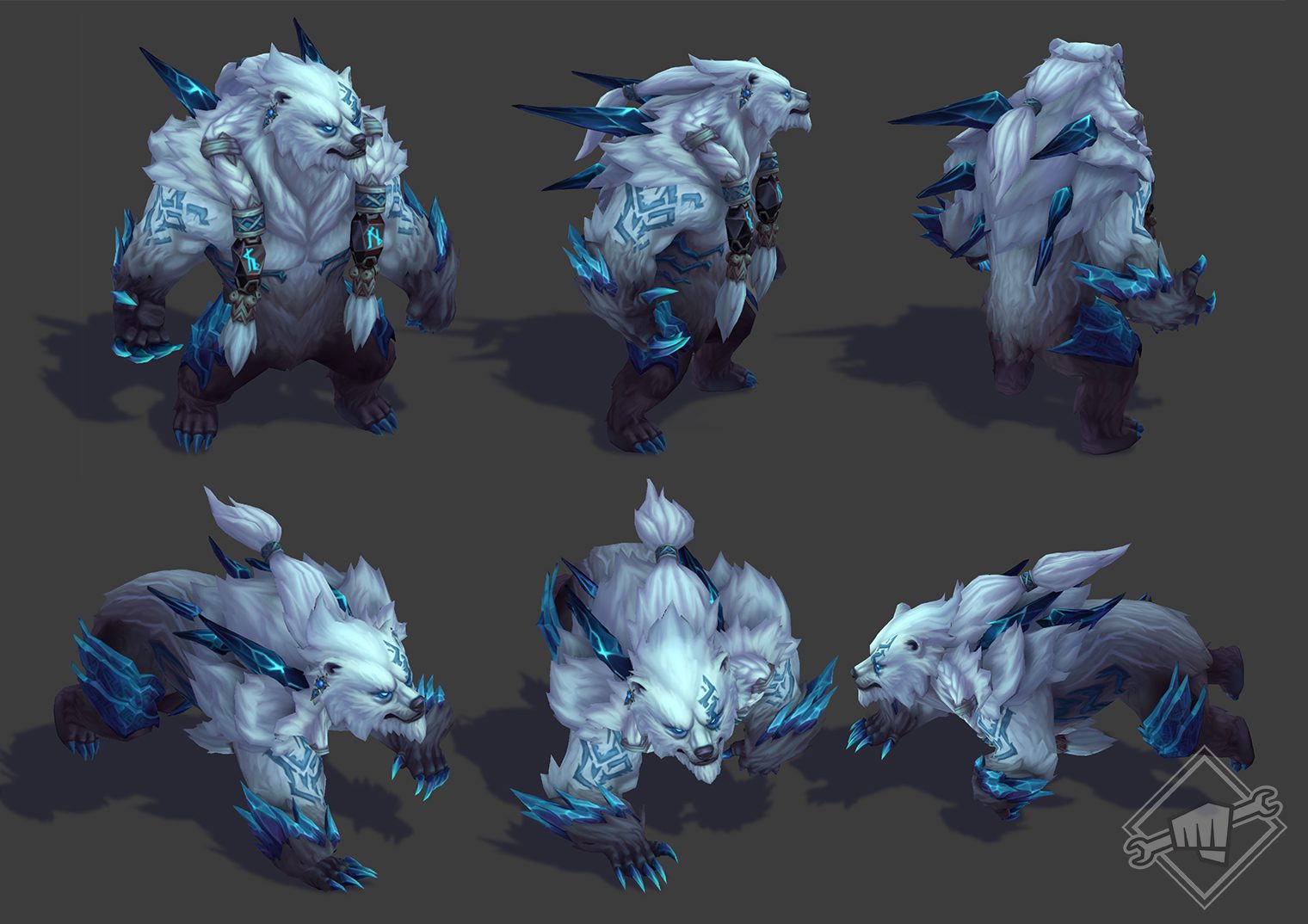 Additionally, Volibear’s voice lines, animalistic grunts, and roars have been made sharper, ferocious, and more savage than before. This change was meant to complement the overall design and historical lore of this League of Legends champion.

Nathan “Riot Lutzburg” Lutz, the lead on this rework, is adamant about not changing Volibear’s skills and staying true to the champions nature. Nathan and his team are focused on modernizing the abilities of the champions to make it more attractive to the public eye. Although it is not fully redesigned, Nathan wanted to make sure players knew what champion they were playing.

Volibear still runs down an all fours and locks down a target.

Frenzy has been altered by having the bite be an opener and finisher move. Ramping attack speed is still present.

Majestic roar is now significantly different. Not a lot of details are in this update, meaning that the skill will work a little differently.

Volibear’s chain lightning still exists and lasts for as long as he is in combat.

In the developer update post, the team assured that Volibear would still be a vanguard and disruptor champion. So, Volibear will always be able to build towards tank items, be a juggernaut, and initiate clashes.

Depending on how drastic the difference in AD will be or if AP will be involved in the new skill sets’ stats, Volibear could be a promising tank.

The current item meta revolves around Titanic Hydra, Dead Man’s Plate, and Wit’s End. These items provide tremendous attack speed, armor, damage, and movement speed. Additionally, the rune meta consists of precision and resolve, which both compliment the current champion with attack speed and tenacity. If the reworked demigod were to lean into more of a tank-focused and initiative life, playing Volibear could be much more different than what players think.

Another possible item meta would revolve around Wit’s End, Dead Man’s Plate, and Thornmail or any other tanky item. And for rune meta, resolve and domination could be the way to go for health and sustaining. Volibear’s playstyle would heavily focus around initiating a fight and creating a ruckus to enable your team with openings for easy kills. Unlike the previous Volibear, this reworked demigod would be able to stay in longer fights, which is a unique gameplay style. This could work in a massive damage team lineups. Furthermore, Volibear could become a more grounded Singed, and instead of toxic gas, it’s just un-bear-able biting and lightning.

A Bright Future for Volibear

Overall, Riot Games’ VGU team for the Volibear rework aims towards a promising future for the champion with their implementations and changes. Not only is Volibear a lot scarier now, but the champion’s lore can prove a point with its portrayal in the game. It is uncertain as to when Riot Games will release more information about the champion. They did say they’re close to full release, which means that Volibear could be in League of Legends PBE servers soon. Check out more of the developer update post if you would like more technical details. 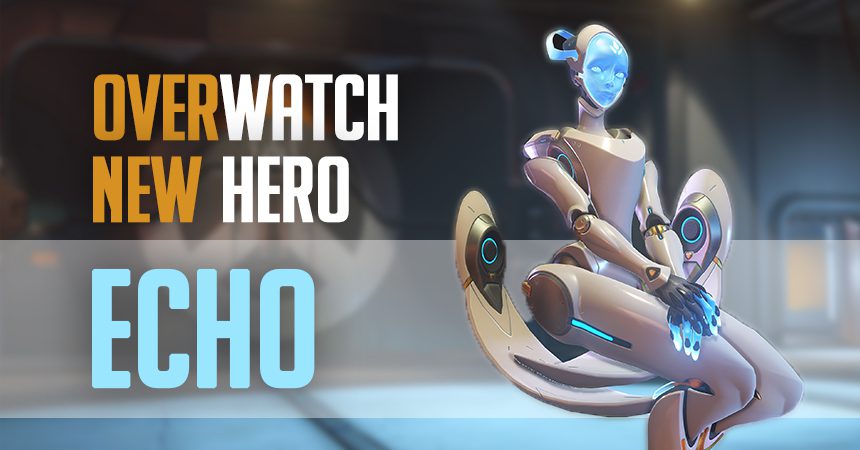 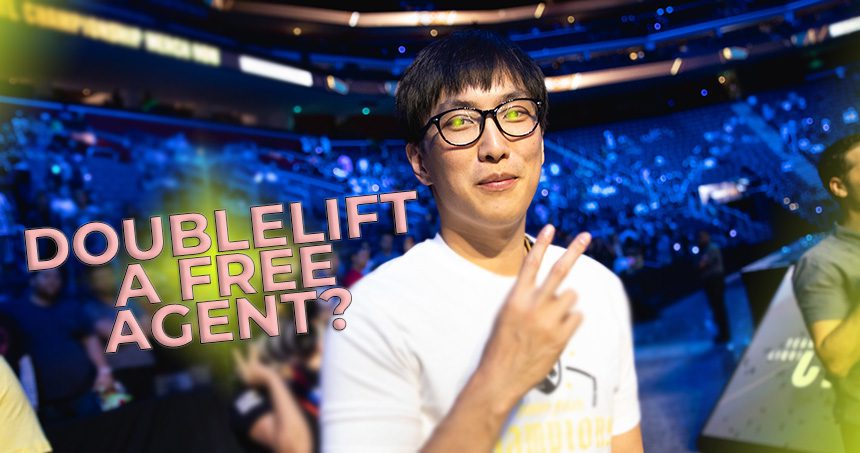