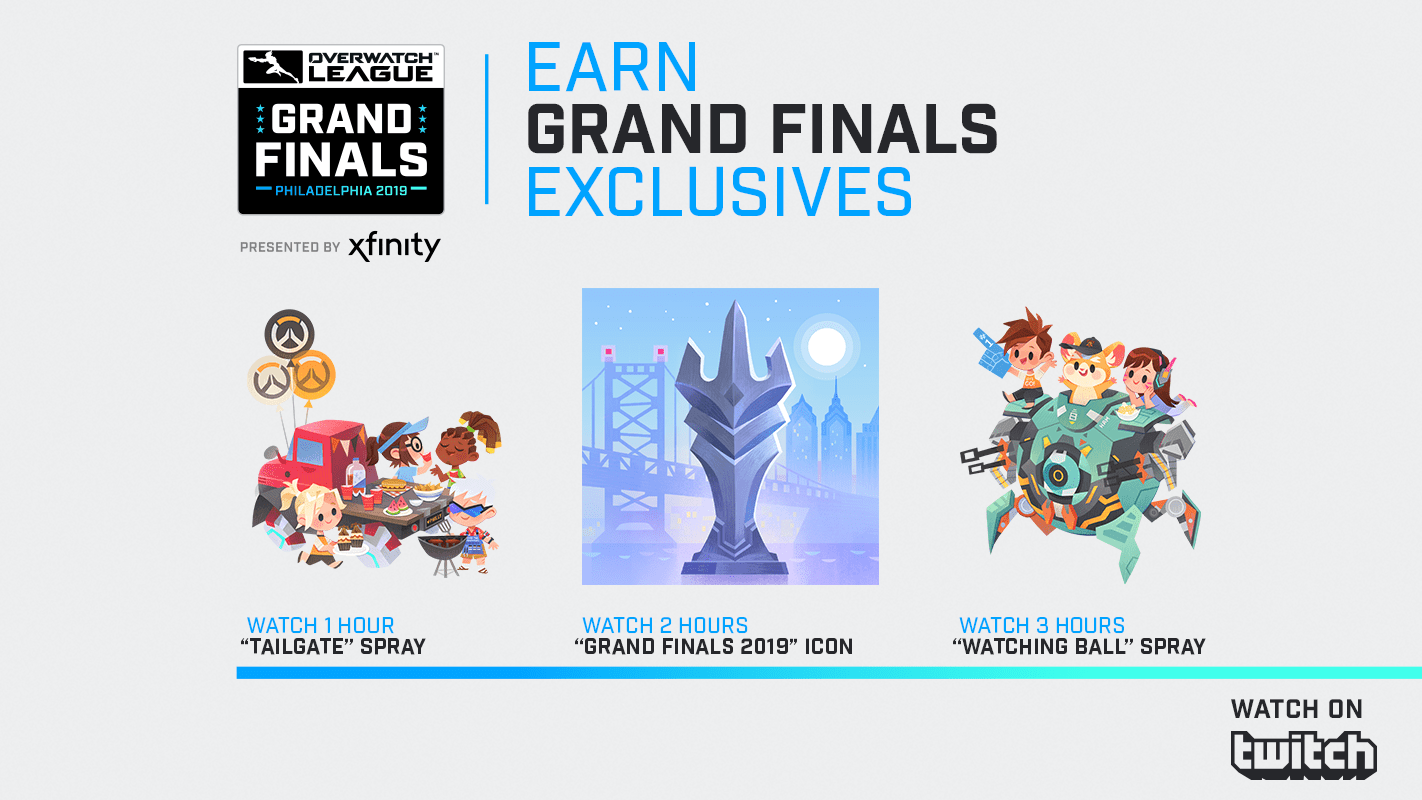 ? These sprays are so CUTE! Watch the #OWL2019 Grand Finals live on September 29 to earn these exclusive in-game items.

Fans who watch at least one hour of matches during the Twitch broadcast receive the “Tailgate” in-game spray. It features Mercy, Mei, Lúcio, and Soldier 76 “partying on a payload”. Viewers who watch two hours worth of matches will unlock the Grand Finals 2019 player icon.

Finally, fans who watch three hours will receive the “Watching Ball” spray. Featuring Tracer, D.Va and Wrecking Ball hanging out and watching the game, it’s quite the catch. Tracer even has an adorable foam finger!

This promotion begins at the start of the first match and ends when the final game of the series finishes. Watchpoint pre-show and post-show do not count towards fans’ total hours watched.

To earn the in-game rewards, fans can watch the game from Twitch, the Overwatch League app or website, or Battle.net. Twitch viewers will need to have their Battle.net account connected to their Twitch account in order to receive the items. Going to the Connections tab in their settings enables the feature.

San Francisco Shock and Vancouver Titans face off on September 29 at 2 p.m. CT. See who will be crowned the OWL Grand Finals champion. This is not a game fans should miss. 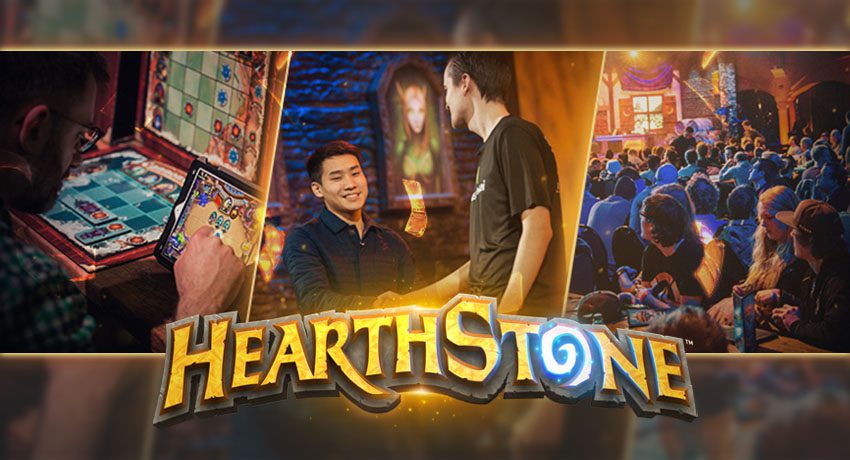 Apply for OWL Grand Finals can reward loot when watching!
Submit application I changed my mind