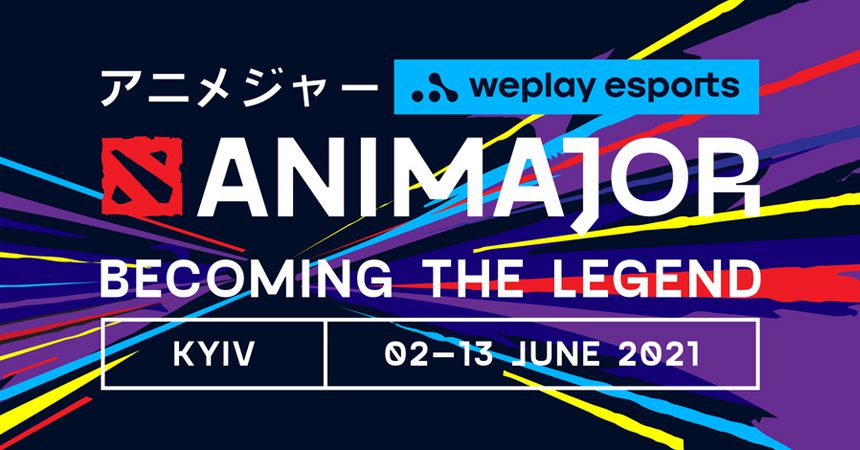 WePlay! Esports returns to host tournaments with WePlay Animajor, the second Dota 2 esports Major of the 2021 DPC season. The tournament holds an anime-theme and features the best teams from across the world. It takes place in Kriv, Ukraine and most of the teams have already arrived at the venue.

The #WePlayAniMajor will finally be underway tomorrow! ?

Here is the schedule for both streams!
Which match are you most looking forward too? ?

Animajor starts off with the Wild Card segment on June 2. The Wild Card section includes six teams from Europe, China, SEA and CIS. The six teams play a round-robin format where all matches are best-of-two series. The top two teams from here advance to the group stage while the remaining four teams are eliminated from the tournament. Here’s a quick preview of the six Wildcard teams.

Team Nigma made a roster change after its disappointing finish at the Singapore Major. Adding one of the best talents from the CIS region, Nigma’s stock has risen multifold. Igor “iLTW” Filatov is one of the best position 1 players in the region. His preferences include Juggernaut, Terrorblade, Spectre and many more. While the skill ceiling on this roster has improved dramatically, the team is still finding its way in terms of player synergy and coordination.

We finally made Puppey embrace anime, this Major is already a win ?#SecretDota #WePlayAniMajor pic.twitter.com/mIG344CW7q

Team Secret is one of the most popular teams in Dota 2, thanks to its 2020 dominance. Clement “Puppey” Ivanov and co. have already secured their spot at The International 10. As a Dota 2 esports team revered for its strategic depth and understanding of the game, Secret is bound to have a big impact at the WePlay Animajor. However, getting out of the packed Wild Card stage might prove to a difficult task.

Vici Gaming is not new to the Wild Card stage, especially here at WePlay Animajor. The team started from the Wild Card stage in the Singapore Major and ended up reaching the top 8. Vici has traditionally been one of the powerhouse teams in international Dota 2 esports. The team has a calculated draft that depends heavily on the opponent they face. With experienced players and consistent high-level competition in China, Vici should make it to the playoffs.

The Singapore Major champions faced an unfortunate event just as they entered Kyiv for the Major. The team will use a stand-in because one of its main players received a false-positive report.

Oli was never in any contact with his team or any other players. Invictus Gaming's coach Su 'Super' Peng will stand in his place.

Despite losing a player, Invictus Gaming still remains a formidable force at the Major. But the lack of one of the core components of the roster is bound to impact the preparedness of the team.

The Southeast Asian qualifiers were full of close ties and competitive teams. Last Major, fans saw NEON esports (with a stand-in nonetheless) pull off an improbable top-six finish. This season, NEON did not qualify for the Major. Instead, Execration sits in the Wild Card spot and will compete against the best Dota 2 teams out there. Execration’s chances of qualifying to the group stage remain slim but the team can still leave an impact with a few upsets and exciting plays. 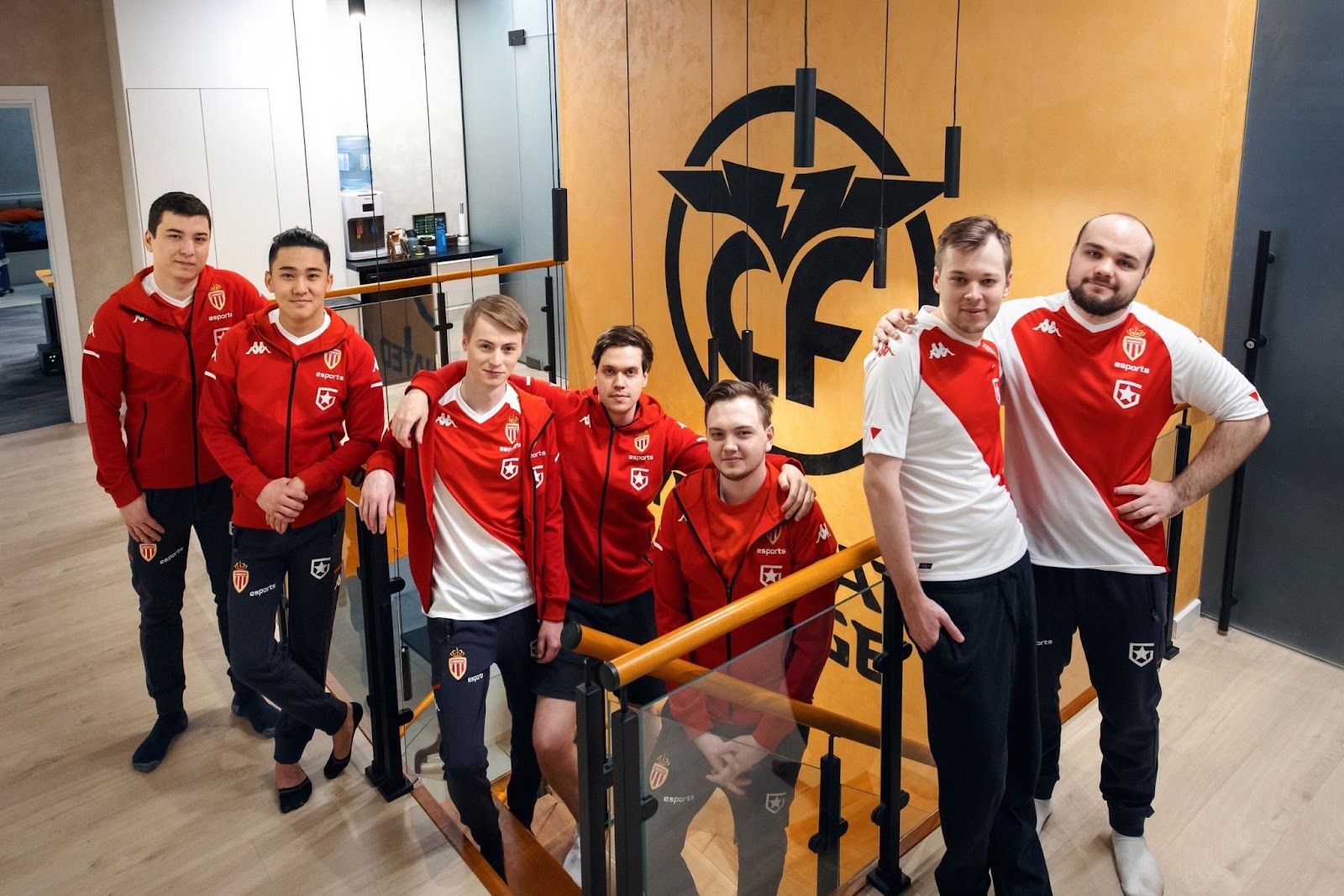 AS Monaco Gambit barely made it to the Wild Card stage in a highly competitive CIS region. The team did not win against the top teams in the region, losing to Na’Vi, Virtus.Pro and Team Spirit. AS Monaco Gambit’s biggest competitor at the Animajor will be Execration, though it is possible to pull off a few upsets.

The WePlay Animajor will have an anime theme and Dota 2 esports fans can expect top-tier production for the second major of the year as the Wild Card Stage begins. The tournament kicks off on June 2 and all matches will be broadcast on Twitch. 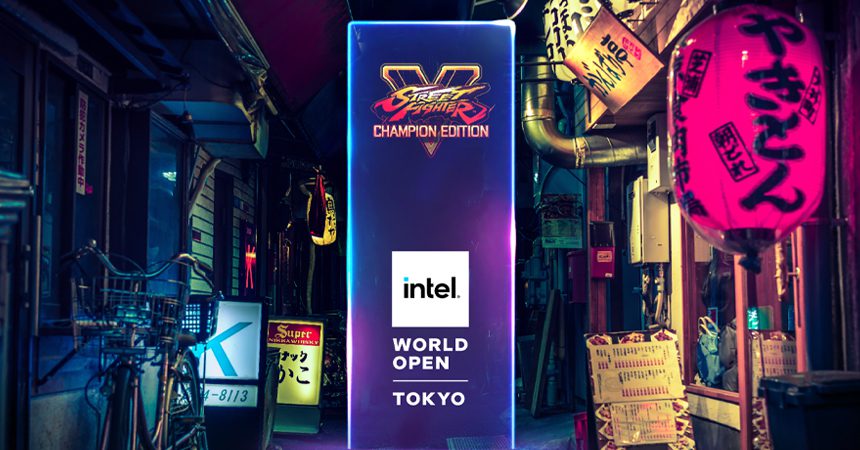