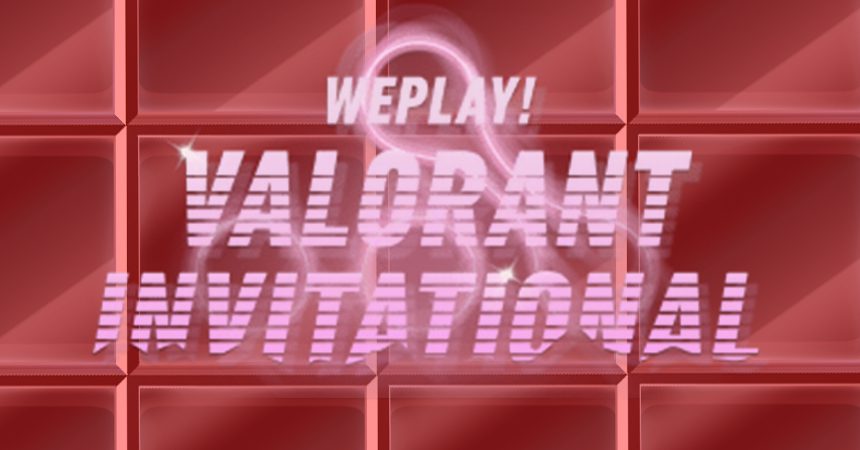 WePlay! Esports announced on Twitter its first-ever VALORANT esports tournament. The WePlay! VALORANT Invitational will be part of the Ignition Series, Riot Games’ environment developing the VALORANT competitive ecosystem. As a result, this event with Riot Games boasts a total prize pool of $50 thousand.

The WePlay! VALORANT Invitational officially starts on July 13 with Open Qualifiers. 128 teams will fight against each other in two different brackets to identify two winners. Each team must best their opponents in best-of-one matches to be a part of the official event. Only the two bracket finals will be a best-of-three format. Open Qualifiers last until July 15 until the playoffs to start. Any teams from Europe can register for the Open Qualifiers.

Six teams were invited directly to the playoffs: G2 Esports, fish123, Ninjas in Pyjamas, Prodigy, forZe, and PartyParrots. With the addition of two teams coming from the Open Qualifiers, WePlay! VALORANT Invitational features eight teams. Playoffs will be in a Swiss format, peaking on July 19 with the grand finals.

“We have been following Valorant since its announcement, and now welcome the opportunity to apply ourselves in the new title,” said WePlay! Lead Esports Manager Eugene “Hitras” Shepelev “As usual, we will try to make the event dramatic, unusual, and unforgettable. We’re hoping that Valorant will enjoy WePlay! Esports’ style and our regular viewers will have fun with the new game.”

Of all invited teams, fish123 looks like the favorite. After competing in ten tournaments on VALORANT’s public launch, the British team secured seven first-place wins. However, teams like Prodigy and PartyParrots also gathered experience and talented players. All invited teams will look forward to proving their worth and compete at a high level.

Since the VALORANT esports scene is still young, now is the perfect time for teams to show off. WePlay! Esports understands this and created WePlay! VALORANT Invitational to entertain fans, provide exciting content, and foster a competitive environment. This is also a first for the organization, so more will come should this be successful.

As time progresses, fans can see VALORANT esports growing even larger. During the closed beta, the game broke quite a few records, especially for Twitch viewership. Event organizers, players, coaches, and supporters are looking at this with high expectations.

Because WePlay! Esports is a huge event organizer for many esports, it will be great for VALORANT esports to secure this organization for the future. 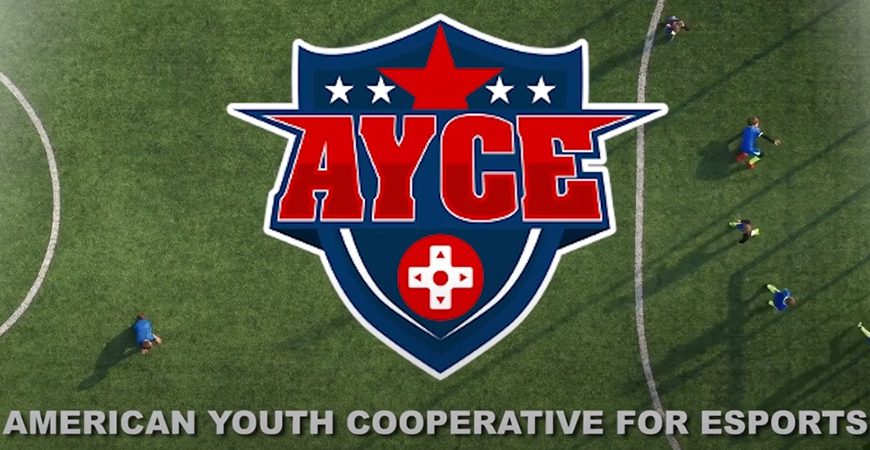