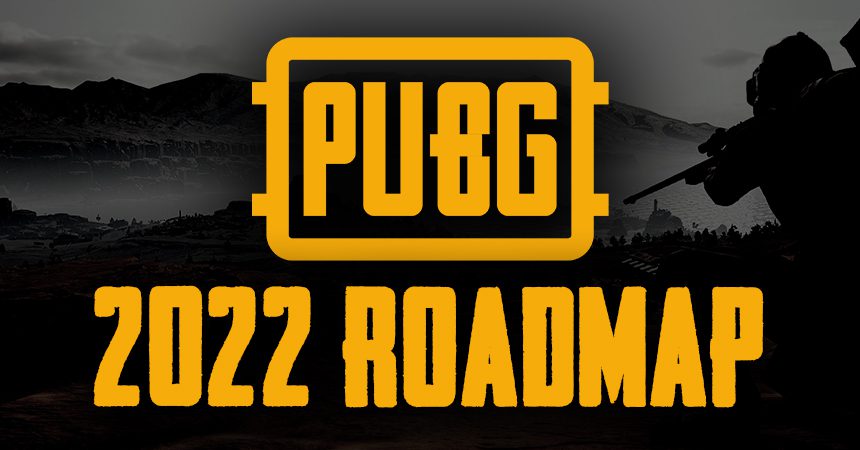 Every year brings its load of new opportunities, and 2022 is shaping to be a great year for PUBG esports. PUBG Corporation has revealed its roadmap for another full year of competitive play.

This year, PUBG builds on past successes and innovates in many different ways. For example, this way of thinking translates perfectly into many new and returning event formats. At the top, the Nation Cup allows esports players to compete for their country.

Although fans are still waiting on more precise details, the full 2022 schedule is already available. Season 6 and Season 7 of the PUBG Continental Series span over the course of six months. The PUBG National Cups also make their great return, replacing the former global invitation format. These events allowed players to show off their skill on a local level, away from the pressure of the Continental Series. 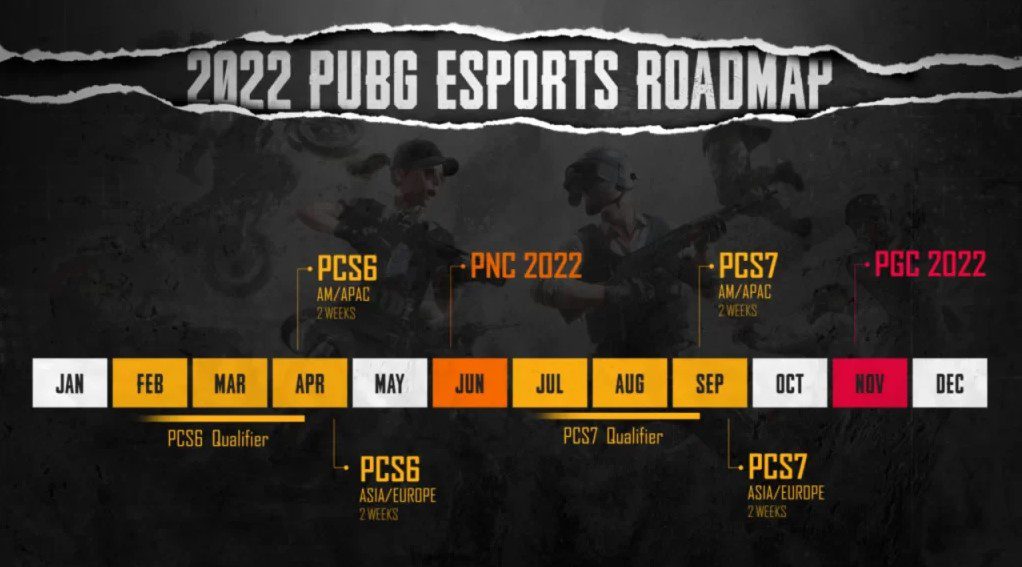 2022 will finish on a loud bang at the PUBG Global Championship in November. Over the course of a few years, the prize pool for the end-of-year event has skyrocketed. Back in 2017, it was only $1 million, but now, it has reached over $4.3 million in total. The 2021 season featured over $500 thousand per region and is also expected to be even higher this year.

The 2021 season of PUBG Esports featured both season 4 and season 5 of the Continental Series. They saw each region battle it out for a share of $250 thousand. Furthermore, the Global Invitational and Championship took place this year, featuring the best teams across the globe. Fans have witnessed world-class showdowns in the quest for over $12 million.

The year finished on December 19th with the PUBG Global Championship, where we saw the top 32 qualifying teams fight for the world title. Once all the dust settled, we saw China’s own New Happy become victorious. This roster was originally an underdog heading into the finals since they finished 8th in Asia heading into the championship event. 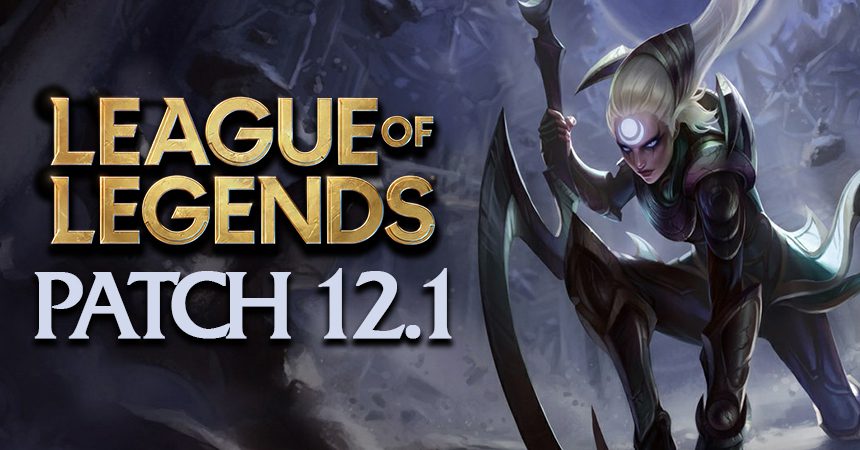 What's in Store for the Upcoming LCK Spring Split 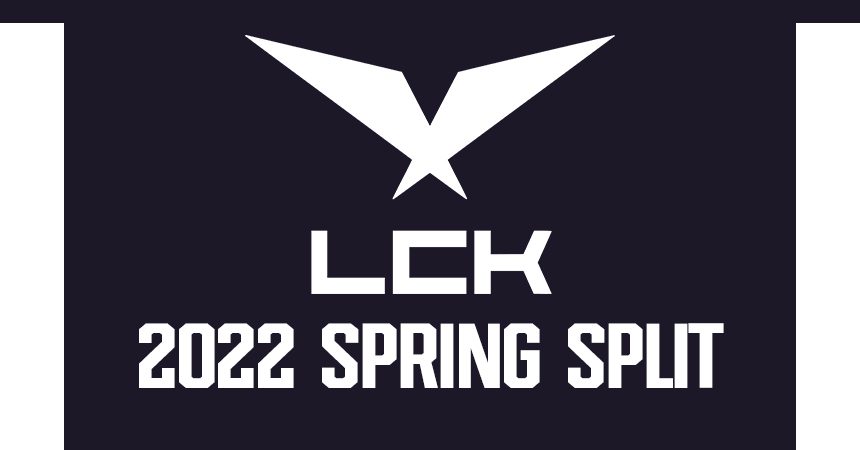