Luka “Perkz” Perkovic is one of the best players to ever put their hands on a mouse and keyboard in Western League of Legends esports. But the Croatian powerhouse recently shocked the world as he departed from G2 Esports in search of playing once again in the mid lane with Cloud9 in the LCS.

a feeling of extreme happiness or euphoria, feeling like you're floating on air

G2’s star ADC player is about to join North America’s Cloud9, a team known for pushing boundaries and getting North America out of the League of Legends World Championship Group Stage. What will Perkz bring to Cloud9 as he moves to the North American region?

It is safe to say in recent times Cloud9 has not lit the world on fire when it comes to international tournaments. For the first time in the organization’s history, C9 failed to qualify for Worlds 2020 this year.

This is where Perkz comes into the equation. A heavily experienced player on the international stage who competed in multiple finals as well as winning the 2019 League of Legends Mid-Season Invitational, he brings a lot to the table. 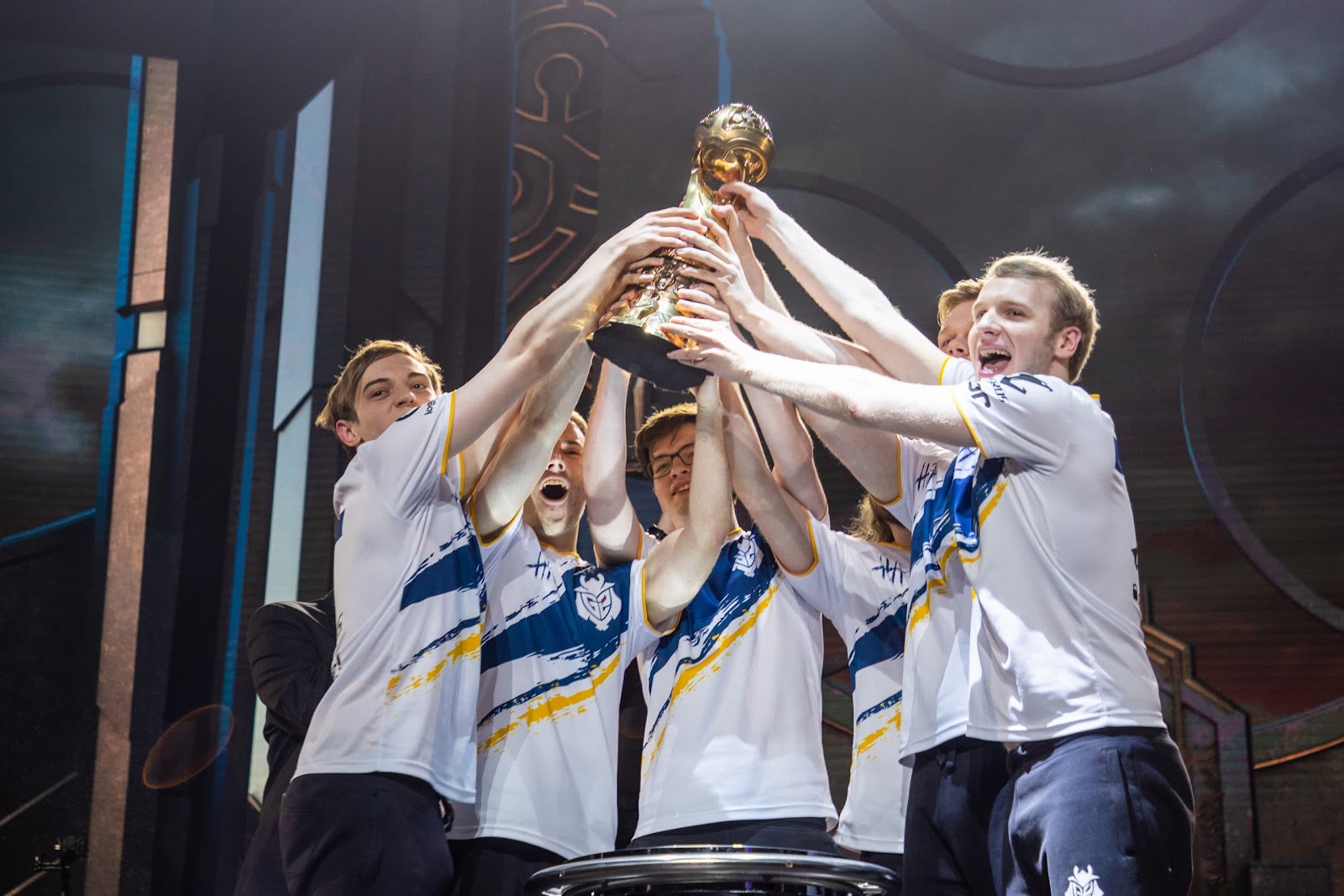 Perkz will bring this experience to a raw Cloud9 side that has lacked extended periods in the international scene. Even his former teammate, Jesper “Zven” Svenningsen, has not competed at an international event since he was with Perkz on G2 Esports.

Perkz and Zven on C9

One of the driving points for Perkz joining Cloud9 and the LCS was the opportunity to reunite with Zven. The European duo dominated the League of Legends European Championship throughout their time on G2, winning multiple titles as well as pushing LCK powerhouse SKT to their limit, a feat which was unheard of at the time.

Having a player like Zven on the team is a great foundation for Cloud9 to build around. The two know their playstyle very well and with the addition of the new coaches, C9 can mold their style around Perkz.

Ibrahim “Fudge” Allami is a great enabler and would likely take up the role of supporting the other primary carries on C9. Esports reporter Jacob Wolf has recently reported if Perkz was to make the move to Cloud9, then former G2 teammate Alfonso “Mithy” Rodríguez will also join the organization as an assistant coach.

Sources: @Cloud9 have made verbal commitments to both @G2esports and @G2Perkz to acquire the Croatian mid laner from the #LEC championship team.

A deal cannot be finalized in writing until Nov. 16 at 7 p.m. ET, but both teams were able to come to terms on Thursday.

Having these strong veterans on the roster will help younger players like Robert “Blaber” Huang and Philippe “Vulcan” Laflamme. They have shown they are ready to dominate the LCS. Now they need to take the next step in their career and start competing on the international stage. Cloud9 ultimately missed out on attending Worlds 2020 and these additions will surely help solve that problem.

Perkz is an extremely versatile player who will largely benefit the playbook for the new coach, Kim “Reignover” Yeu-jin. At the start of the 2019 season, Perkz made a career-defining move by switching to the AD Carry position to make way for fellow powerhouse mid laner in Rasmus “Caps” Winther.

He has now proven he can play at a world-class level in more than one position. The lessons he learned over the past couple of years will even be valuable to Zven. On top of that Perkz has been great at playing a variety of styles in the mid lane. He is the complete package and can play a supportive role for Blaber, but more importantly, he is an impressive laner who consistently takes over games.

Perkz is prevalent on many carry champions and loves to roam and fight when he has the opportunity. This plays into Cloud9’s wheelhouse as this was the style they used to dominate Spring 2020.

Perkz should integrate well with Cloud9’s explosive jungler in Blaber. Both players love to be aggressive. If the two can work together with their aggressive styles, the pair will be unstoppable in the LCS. The official announcement is not out as of this writing.

Apply for What does Perkz bring to Cloud9 and LCS?
Submit application I changed my mind