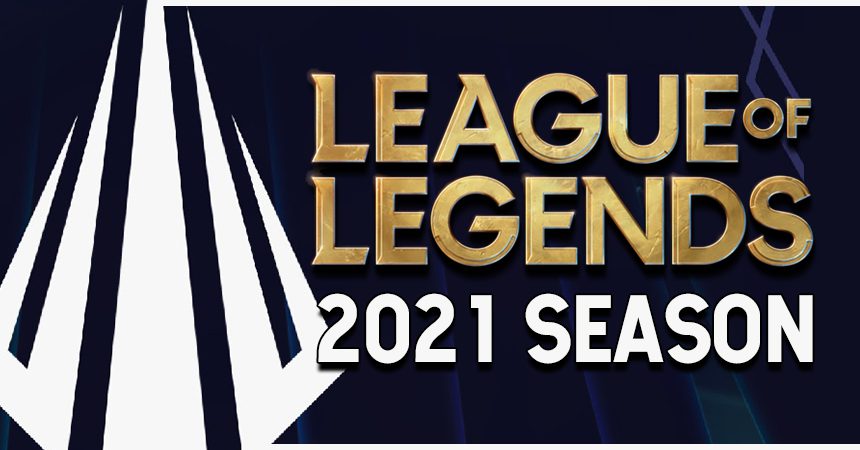 What’s Coming in the League of Legends 2021 Season

Riot Games just announced major changes, updates, and reworks on all games across its ecosystem. VP and Executive Producer of League of Legends Jessica Nam and the team showed viewers what’s to come in 2021 for League of Legends updates and its esports scene. 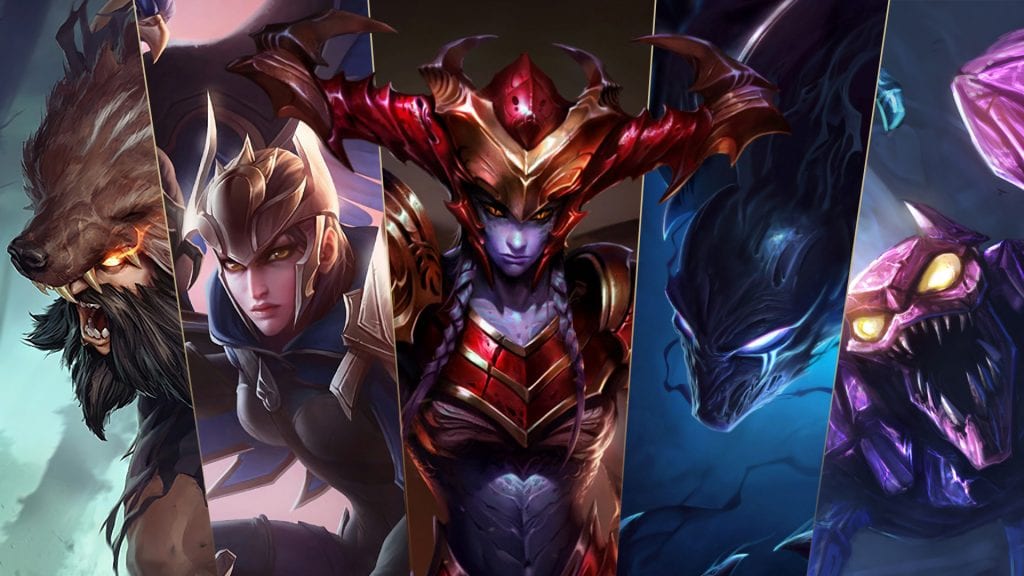 The preview started with a snippet of a new League of Legends Champion and his story. Viego, The Ruined King, was announced as the newest champion to take to the summoners rift this year. Viego’s announcement makes him the 154th champion of the game.

A king returns. All he touches turns to ruin. pic.twitter.com/KOh7hyXsxP

Viego is a jungler whose story is linked to Senna, Lucian, and three other champions to soon grace the rift. Aside from this new champion, there will be changes to League of Legends items as developers work to revamp all of them.

Players can now buy new Mythic items in addition to the regular items during the early game. There is also a newer version of the shop for League of Legends, which makes it easier to buy items. Now, it is easier than ever to buy an item granting advantages over other champions.

Furthermore, the promotion series feature is removed alongside motion protectors between divisions for this season. Promos only exist when ranking up to the big tiers. All players will have to start climbing up the ranking ladder from where they finished last season.

The development team was also able to improve the detection of players intentionally feeding by 40%. Fortunately, players who play with an AFK player will see their LP take a smaller hit if they end up losing. However, to punish this behavior, players that were AFK will see a massive reduction of their LP.

Throughout the entire 2021 season, Riot Games is planning multiple updates and reworks on many different League of Legends champions. As a matter of fact, Dr. Mundo will be the first to receive a rework this year. The season 2021 preview already unveiled changes to his physical features and gameplay. A developer blog post should be coming around this week to talk about this League of Legends rework.

The preview also announced an important change in how players’ choices can make a difference. This week, there will be a poll that lets players choose which of five different champions should see the next big rework. 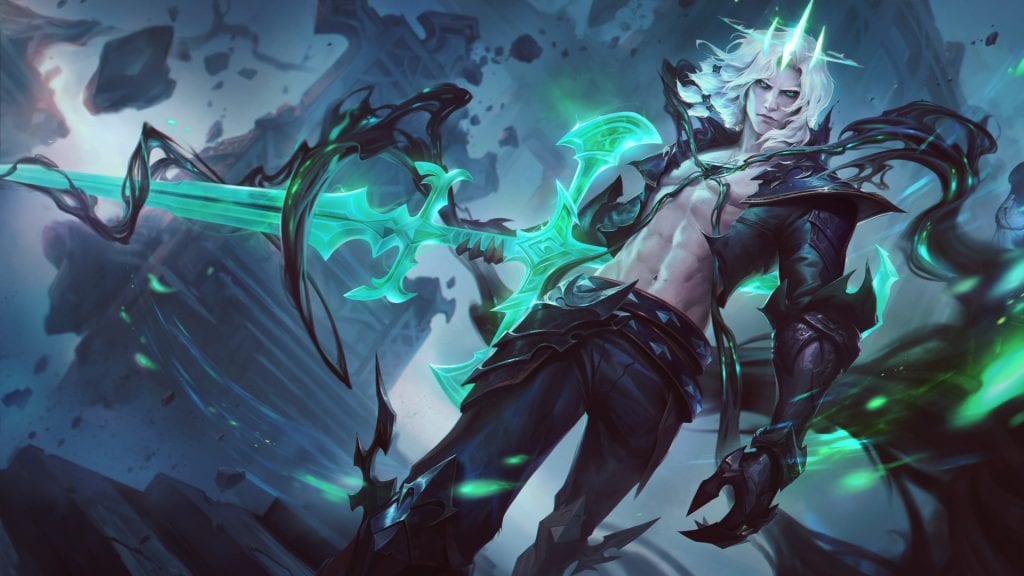 As usual, this new League of Legends season is coming with new skins. Riot Games plans to ship over 140 skins throughout updates for players to enjoy. The thematic events for this season will have a directional shift in design and feel.

The lunar celebration will have a lunar year theme in February. After this, the space groove thematic event with its psychedelic feel will take place. Players also get to choose between certain themes for the 2021 season and the one with the most votes will be implemented.

Riot Games Global Head of Esports John Needham plans to take League of Legends esports to even greater heights in the next ten years. With the 2021 World Championship in Shenzhen, Riot Games is planning a huge tour with fans across China. 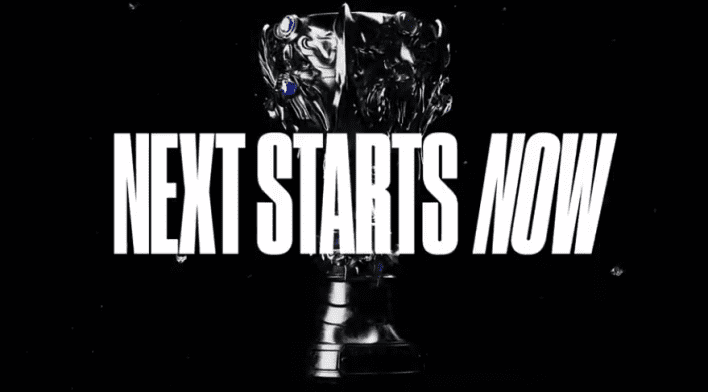 Riot also delivered on its plans for TFT, Legends of Runeterra, and Wild Rift. Each set of Teamfight Tactics will have a global championship event and its regional qualifiers will get an increase in prize money. Legends of Runeterra will have regional tournaments featuring over a thousand players competing to be the best in their respective regions. Although Wild Rift is still unavailable to many, there are provisions for Wild Rift esports in 2021 and Riot Games plans to release the game to all of North and South America in March.

The preview of the 2021 season leaves the whole League of Legends community excited as the year looks great for the game and esports. 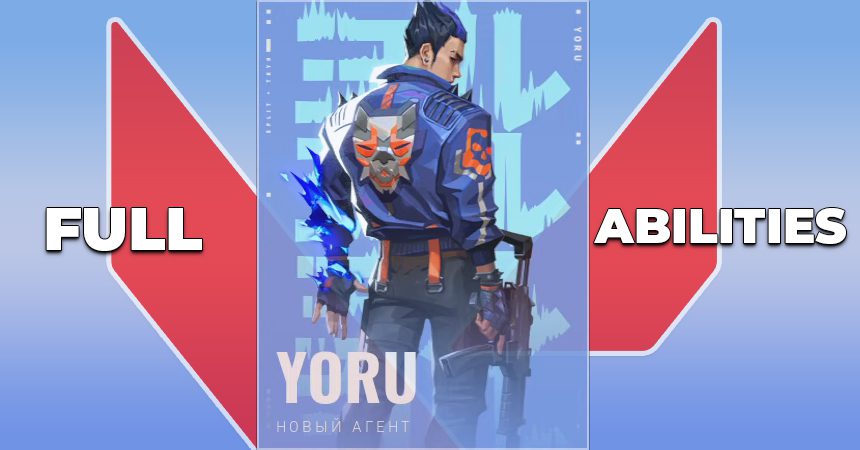