2019 may seem like it ended fast, but for esports, it seemed endless. Huge business deals, the formation of a new league, record-breaking numbers, and even more growth in the esports industry. As 2020 approaches, fans will appreciate what occurred for esports in 2019.

Esports in 2019 couldn’t have asked for a better year in terms of new business. Be it partnerships or sponsorships, all kinds of growth hit this year, triggering a new age of esports. Major partnerships and new companies occurred throughout the year, particularly in nonendemic brands.

Streaming culture hit tense ground when new brands entered the scene. Mixer, Huya, and even Facebook started to tread on the throne held by Twitch. For years now, Twitch dominated the streaming grounds. But this year, the streaming giant lost ground when Microsoft made deals for Ninja and Shroud to exclusively stream on Mixer. With Facebook Gaming signing Jeremy “Disguised Toast” Wang to exclusively stream, the battle has only just begun.

Stoned Gamer, formed just last summer, is a new brand combining the growing industries of esports and cannabis. Encouraging positive culture around getting high while gaming, the company offers CBD products and memberships to use their gaming facilities.

After launching in the summer of 2017, Fortnite is finally starting to be considered an esport. This year, Fortnite reached a new level of fame with the Fortnite World Cup. Epic Games held its tournament with a prize pool of $30 million. More surprisingly, then sixteen-year-old Kyle “Bugha” Giersdorf won first place in the Solo Finals, winning $3 million. DreamHack then announced two tournaments, further cementing the game as an esport. Epic Games dropped a black hole with what fans thought was the end of Fortnite, before relaunching it.

The new Call of Duty League was announced just months ago with a start date in January. Seeing potential success in the growing Overwatch League, Activision Blizzard sought to copy the format. In November, 12 teams reportedly paid $25 million each to join the league. Call of Duty League’s 2020 season last six months starting January 24 and will be played on Modern Warfare.

A truly momentous year for esports further showcased itself during this year’s major tournaments. Fortnite’s World Cup winner instantly created the year’s top esports earner at the time. Bugha walking away with $3 million beats even the prize in Wimbledon, a championship in tennis.

Dota 2’s The International 9 finalized prize records in 2019 with their phenomenal prize pool of about $34 million. The prize pool topped that of the Fortnite World Cup and made the new record of the highest esports prize pool. Team OG, a Dota 2 team, won TI9, launching its players as the top esports earners of 2019.

The 2019 League of Legends Worlds Finals is the most-watched esports event of any year. While this is mostly because League of Legends is the most popular esport, this year brought something different. Western fans finally had a chance to shine bright. Though North America underperformed more than usual, Europe made up for it. G2 Esports showed solid performances, even defeating the Korean powerhouse SKT. The grand final between G2 and Chinese FunPlus Phoenix generated 44 million peak concurrent viewers. Viewership like this helps show the dominance League of Legends carries.

Esports proved its potential on the charts and so far, the projections are true. Newzoo, one of the top analytics companies tracking esports, estimated 2019 revenue to hit $1.1 billion, most of it coming from sponsorships. While data has not presented itself yet to back up these claims, 2019 was a strong year, likely meeting expectations. 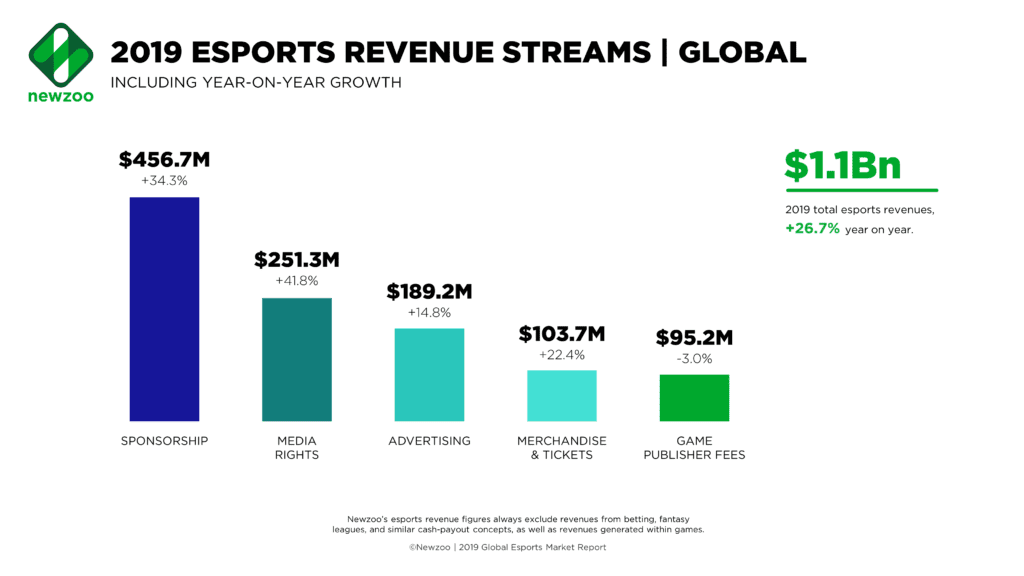 Award events like The Game Awards and the Esports Awards, hosted at Esports Stadium Arlington also help popularize the industry. Distributing awards like PC Player of the Year to Bugha,  Streamer of the year to Dr. Disrespect, and Best Esports Host to Eefje “Sjokz” Depoortere, the scene is reaching a point of cultural officialization.

Esports in 2019 was quite the accomplishing year. These factors and so much more contributed to the growth of esports. Though still seen as a budding industry, it’s at least recognized as its own industry. Nobody knows what 2020 will bring, but based on the past year’s success, esports holds a promising future. 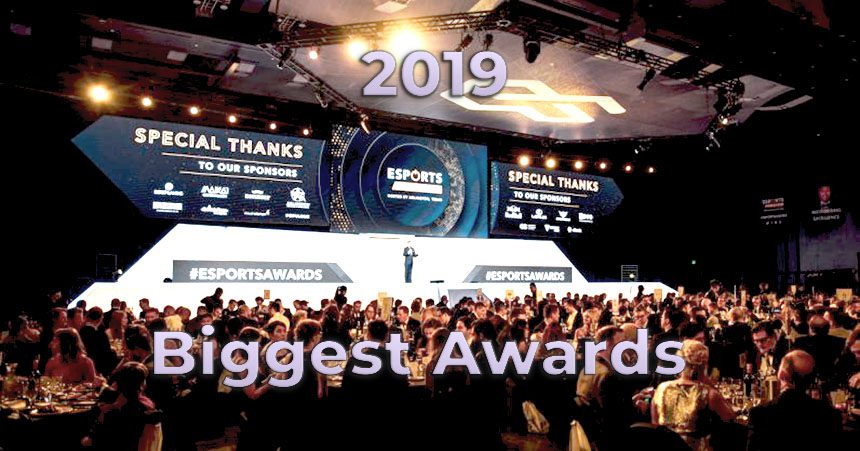 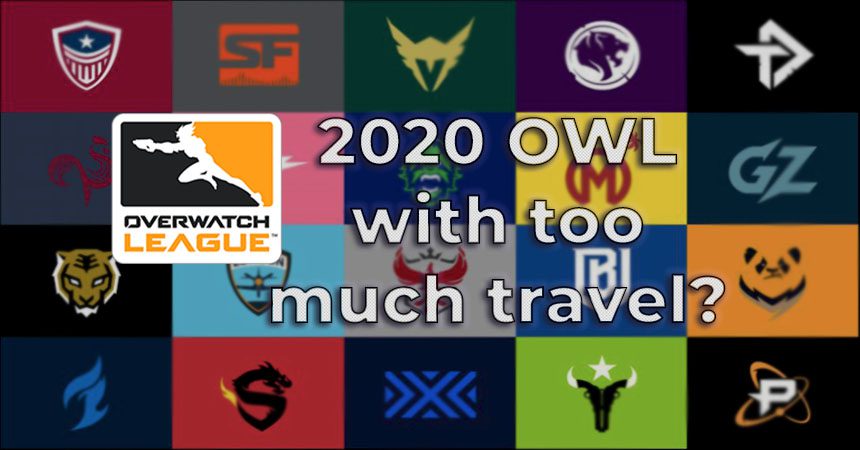 Apply for Esports in 2019
Submit application I changed my mind