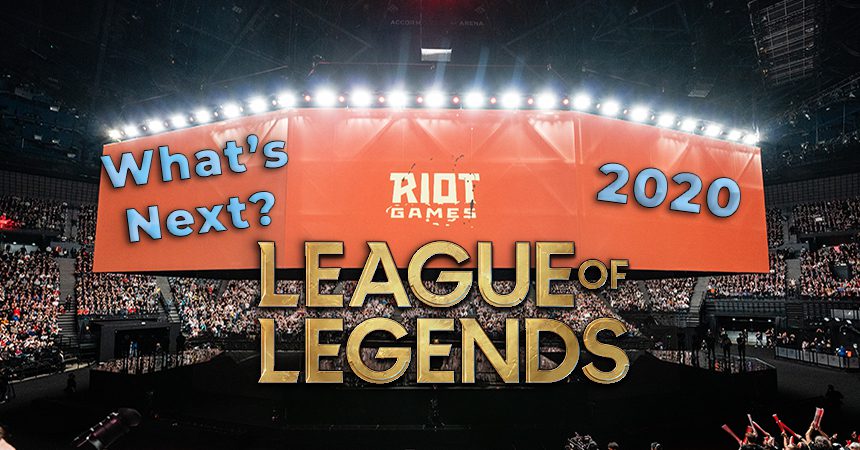 Riot Games boosts League of Legends culture as best as they can. From League’s competitive scene booming to community events promoting the game, Riot knows how to grow. Just last year, Riot Games partnered with fashion giant Louis Vuitton and held a League of Legends event in Saudi Arabia featuring a concert with Jason Derulo. On top of that, Riot found that the 2019 Worlds Grand Finals between G2 Esports and FunPlus Phoenix was the most-watched game in League of Legends history. With these milestones all in 2019, what’s next in 2020 League of Legends?

In a developer update this week, Riot Games discussed plans for League of Legends cosmetics this year. The team revealed that over 120 skins are expected for release in 2020. That’s a new milestone as the most skins they’ve released in a year. At the rate of growth Riot Games has gone through, it comes as no surprise that the skins team is ramping it up this year. In-game cosmetics for League of Legends made up the primary source of revenue in the past decade since the game is free to play. A Mecha Kingdoms skin line and new looks for older champions like Skarner, Nautilus, Trundle, etc.

Thanks to Riot Games increasing League’s presence, 2020 brings a few new games from their announcement late last year. Legends of Runeterra, the new digital card game featuring the cast from League of Legends, is set to release later this year. Right now, interested players can sign up for the open beta unveiling January 24.

Tellstones: King’s Gambit was also announced this week. Tellstones will be a two-player board game with a bluffing style. Board games may not be in the best position when considering consumer interest, League of Legends holds a specific demographic that will definitely take an interest. As of this writing, there’s no release date for the game, but an expected release can be late 2020.

Riot Games knows that minor regions are unavailable to compete at the levels that mainstream media portrays and they’ve been taking actions to remedy that. One of these efforts comes in the form of Campeonato Brasileiro de League of Legends, the professional league for Brazil. With the first split of the CBLOL coming up at the end of the month, odds have already been released on which team will most likely win and come out on top of the summer split. Fans should keep an eye out for CBLOL 2020 beginning on January 25.

At the end of Worlds 2019, Shanghai’s Vice-Mayor Ming Zong revealed the location for Worlds 2020. This year’s League of Legends World Championship will take place in Shanghai, China. Though this is a coincidence since event planning takes a long time, FunPlus Phoenix won the grand finals and officialized the Chinese dynasty. The LPL continues to stomp competition and remains a dominant force. With the correlation of League’s top teams playing in their home country, fans should expect a grand event come November.

League of Legends Championship Series, the highest level of pro play in North America, shifts their schedule to air on Mondays. Chris Greeley, the LCS commissioner, says that the goal is for esports games to fill a void from NFL’s season-ending. Monday Night League is a bold play to begin entering sports culture and habits. But Riot Games announced that the World’s 2019 finals brought slightly more viewers than the viewership for the 2019 Superbowl.  Based on this success, the team knows their potential reach can grow with this move. Previous unorthodox partnerships like Louis Vuitton also had a hand in increasing their audience. It’s possible that a sports partner may arise too.

Esports’ communities are still in awe that Riot Games developed and published only one game in an entire decade. And in that decade, League of Legends became the biggest esport. A heavy amount of esports culture from the player base helped get to this point, leading to their current success. In 2020, League of Legends promises great things for awaiting fans. 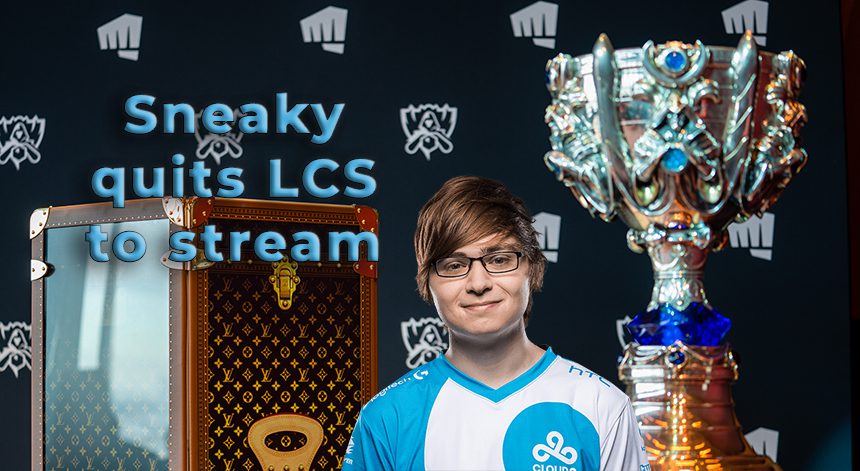 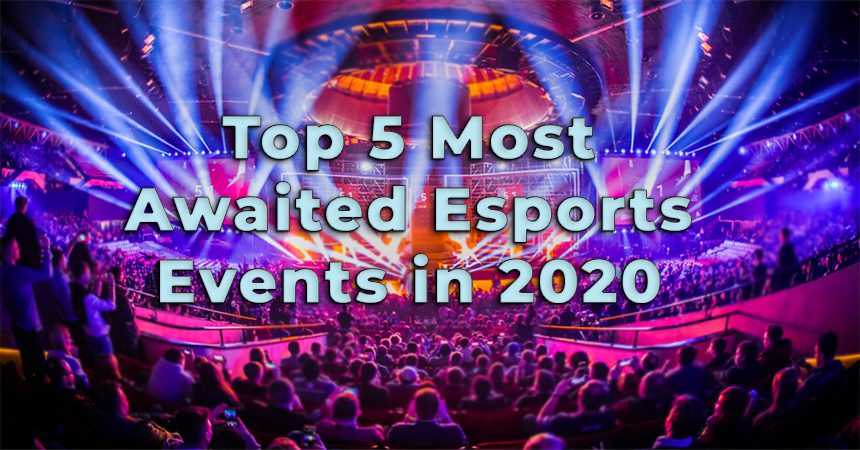 Apply for What’s next in League of Legends?
Submit application I changed my mind