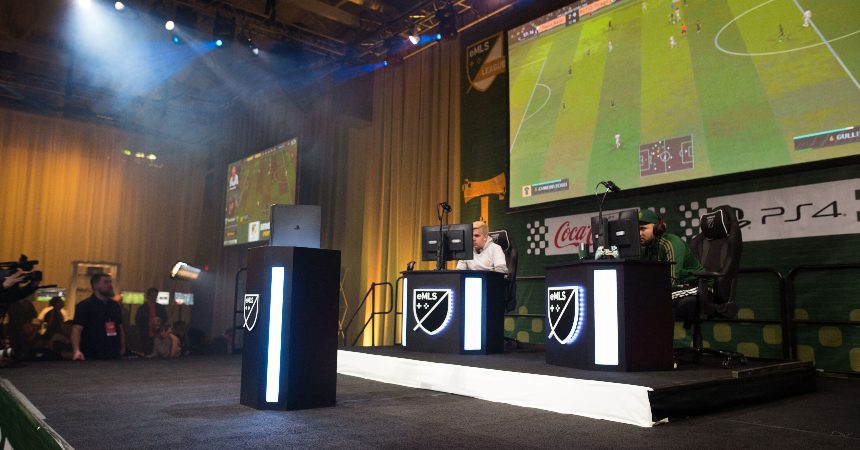 Why FIFA’s eMLS Is the Best Sports Simulation Esports League

In Portland, Oregon, the most rabid fan base in the MLS packs a trendy event space. It’s Portland’s first esports event and the crowd is filled with kids, parents, and gamers. The eMLS has come to town.

Major League Soccer’s answer to the NBA 2K League, Madden Club Championship and NHL Gaming World Championship, the eMLS is going on two years. If the crowd in Portland is any indication, the game is in a good spot for the future.

“The Timbers have been one of the most progressive clubs in regards to esports,” says James Ruth, Vice President of Properties for the MLS. “We were so excited to bring an event to Portland. The Timbers fan base is something else and to include them in one of our events is something we are really excited for.”

The sports simulation titles occupy a weird esports space. While games like Madden, NBA 2K and FIFA are often what traditional sports fans first think of when they hear esports, the games themselves don’t drive a ton of viewership. Even though the NFL, NBA, NHL, and MLS have all partnered with their respective video games to host leagues, viewership has stayed stagnant.

“Each [American sports] league is going to figure out the esports pathway that works for them,” says Ruth. “We looked at what other soccer leagues are doing in esports, we saw a lot of efforts of people trying to replicate what happens on the traditional pitch. That sent up some red flags, we knew we needed a unique esports experience.”

The NBA 2K League has averaged less than 10,000 viewers over two full seasons and hefty investments by numerous NBA franchises. But if any sports simulation esport is going to make real waves, it will be FIFA. Not only is soccer the biggest sport in the world, the video game is also the most popular title – by a wide margin. Major esports organizations like Vitality and Rogue employ top FIFA players, so do top clubs like Ajax and PSG. In the US, the eMLS is the dominant form of competition.

With three major events over the year, eMLS is averaging a decent 25,000 viewers for each event. Like the American league it gets its name from, the eMLS is also not the top flight for FIFA competition. The Global Series for the game has had it’s share of issues but that is separate from the eMLS. Viewership is similar to the top Madden competitions and beating out the NBA 2K league is a solid mark for the eMLS. Given the massive popularity of FIFA as a title, eMLS seems to be on track to finding steady footing in the esports landscape.

For more on the eMLS and the FIFA esports scene, James Ruth joined the Esportz Network Podcast. 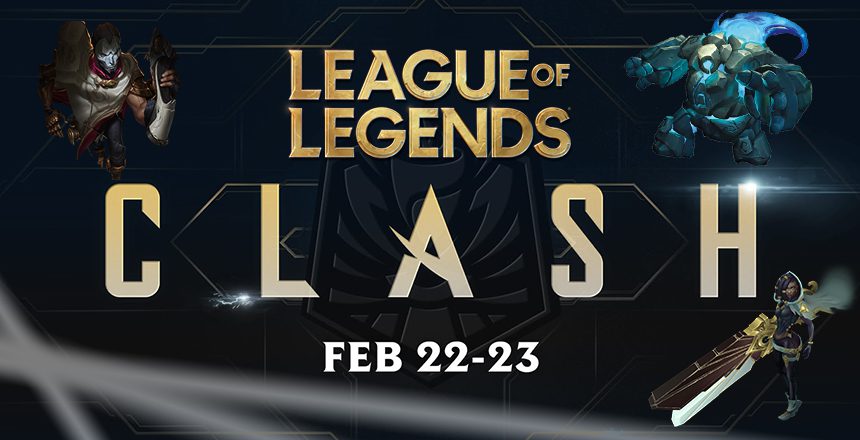 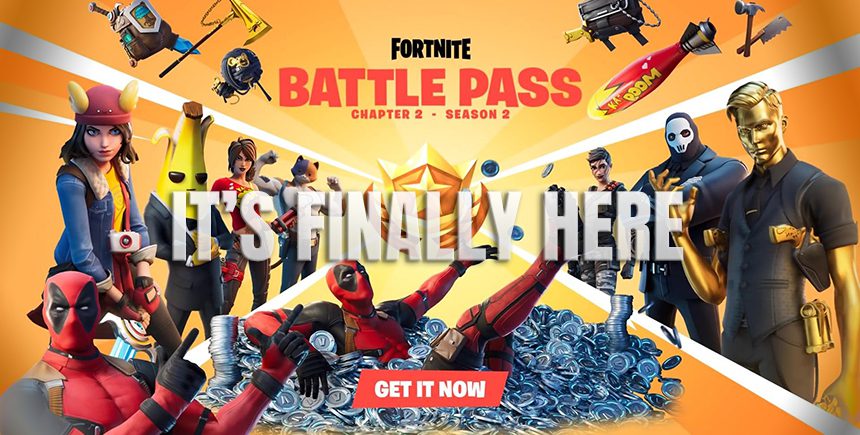