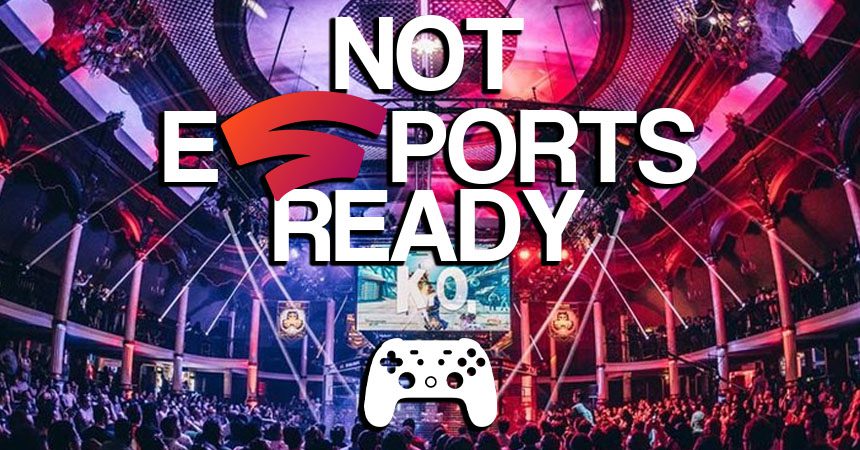 Why Google Stadia is not esports ready

If Stadia lives up to this promise and players use the service globally, it could change gaming everywhere. However, esports differ from casual gaming and Stadia needs to tick many boxes to break into esports. There are many obstacles to Stadia’s entry in esports, even if Google gains a dominant share in gaming. 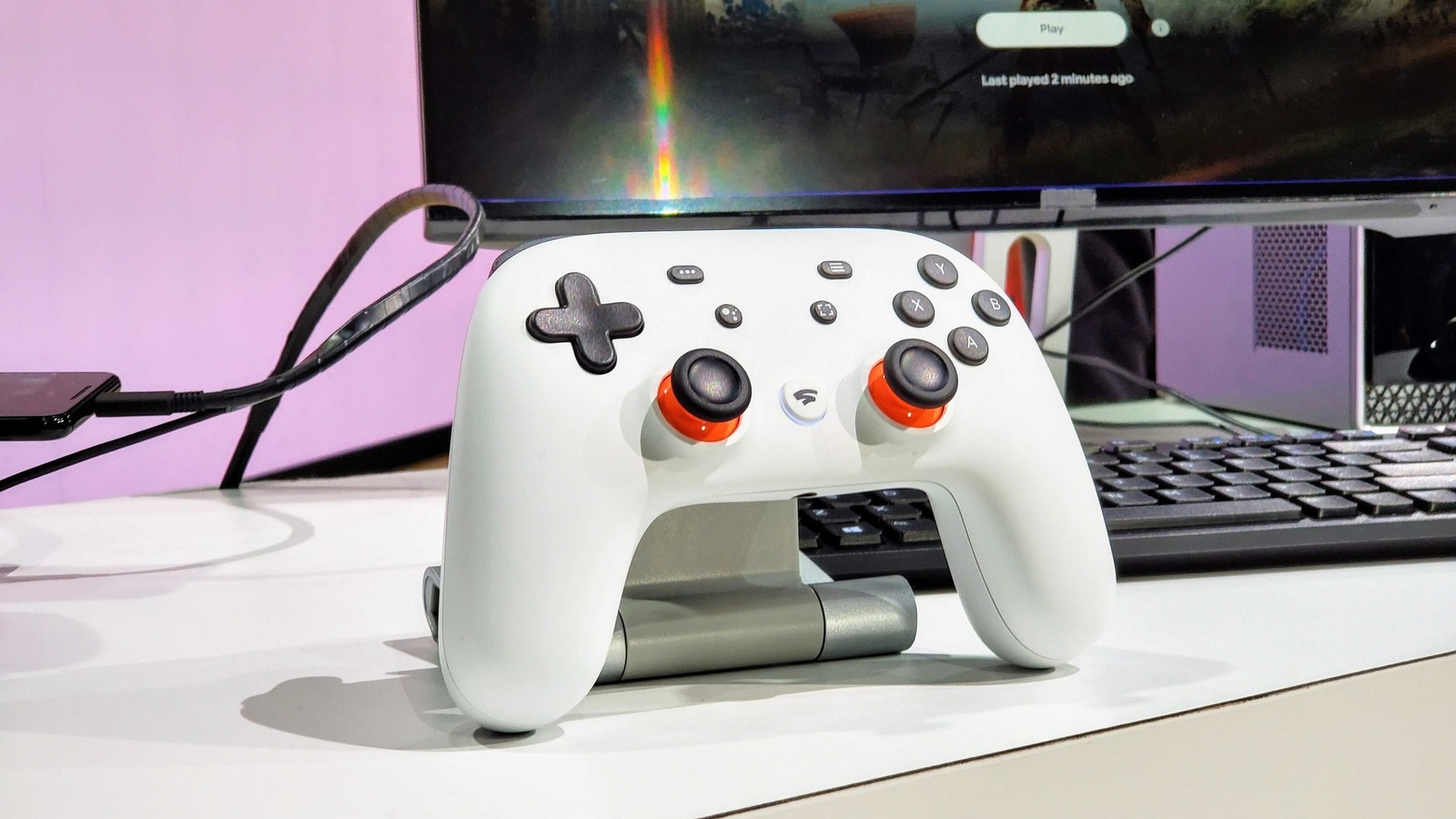 Google Stadia is an entirely cloud-based gaming platform that allows users to play games on any device that connects to the internet. Stadia requires players to have a high-speed internet connection to seamlessly use the service. Players must pay a monthly rental to use games on the platform.

What problems will Stadia face? 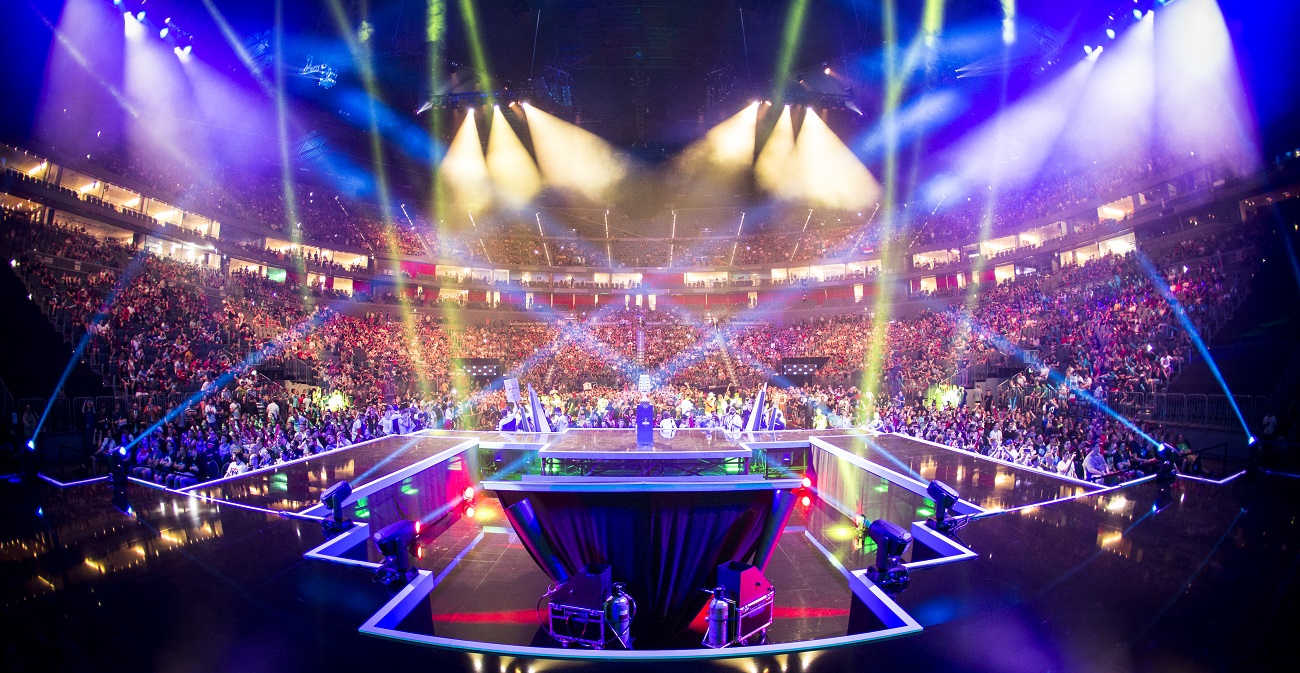 Esports is one of the fastest-growing markets. Image Credit: ESL

If Stadia can provide better performance than physical hardware, as per Google’s claim, it would see widespread rapid adoption. Ease of accessibility, lower initial costs for the best performance, and a common global platform work in Stadia’s favor. However, it’s not yet suitable for top-tier esports with latency issues and client-side prediction working against cloud gaming as a competitive medium.

The bane of any multiplayer esports title—latency—is one of Google’s key priorities. Since data has to travel from Google’s servers to the player’s device and back, the round-time could result in significant delay spoiling the fun for the average gamer.

According to a PCGamer article, Stadia latency could be as high as 200 milliseconds, an unacceptable number to esports players. A latency of just around 40 to 50 ms could change the outcome of an entire match.

Google announced negative latency wherein the servers can predict the players’ choice and reduce the input latency. This technology, client-side prediction, is at odds with esports and does not find synergy with competitive gaming. 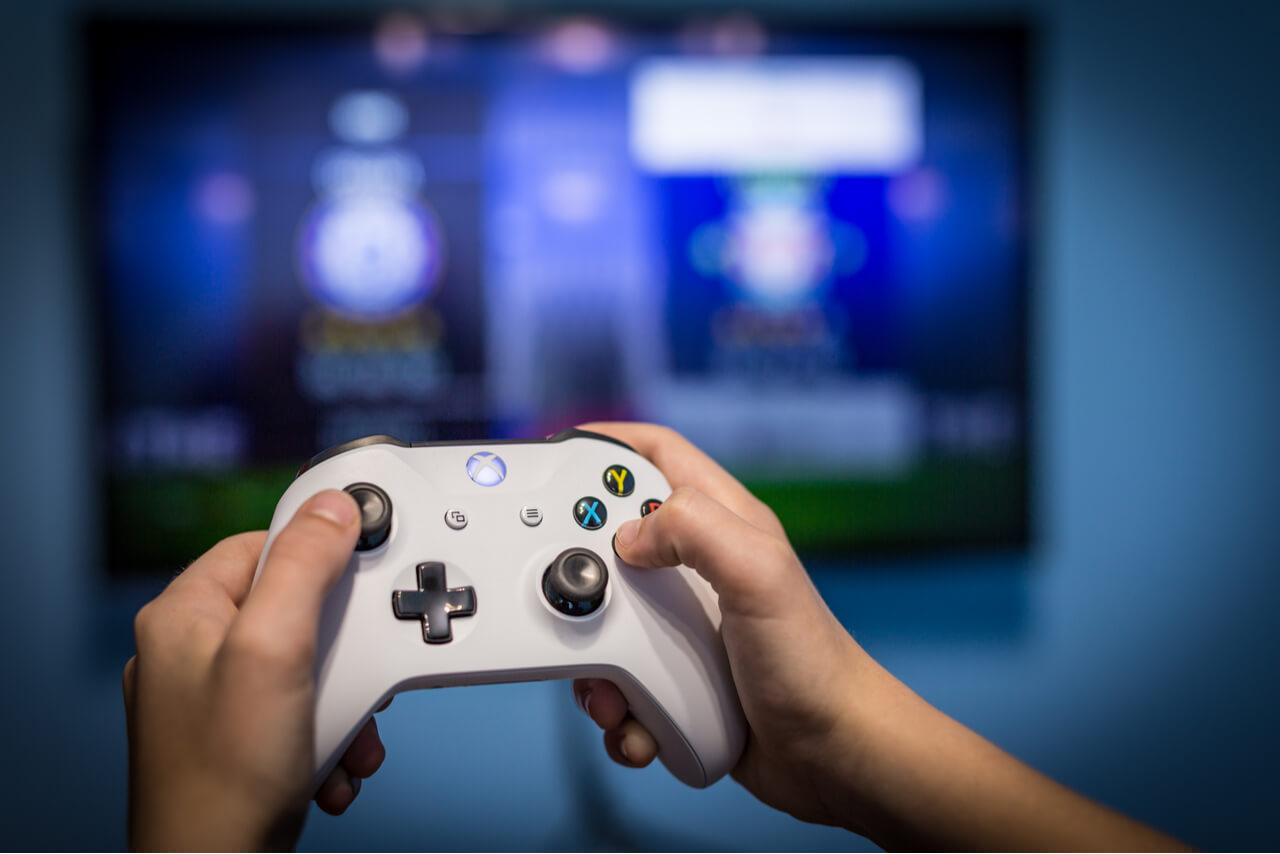 Esports is a competition of players’ skill and synergy in a team. Google’s solution to the latency problems is via ‘negative latency.’ Stadia is claimed to overcome the performance of local machines in a few years.

“Negative latency” is a concept by which Stadia sets up a game with a buffer of predicted latency between the server and player, and then uses various methods to undercut it.

Negative latency is a unique idea where the server predicts the player’s actions and uses ‘client-side prediction.’ Stadia will then predict multiple outcomes out of a particular situation. As soon as the gamer makes a choice, Stadia pushes the particular outcome to the server significantly reducing latency.

Prediction of the firing effects of weapons is straightforward. The server requires information including which weapons are being held, which one is active, and how much ammo weapons have remaining.

Players would never realize that it was the computer playing the game while they belatedly press buttons. Client-side prediction goes against the basics of esports. Gamers should ideally be competing against each other on a fair and equal platform. With negative latency working against a display of player skill and reaction time, Stadia may experience difficulty establishing itself as an alternative competitive medium. 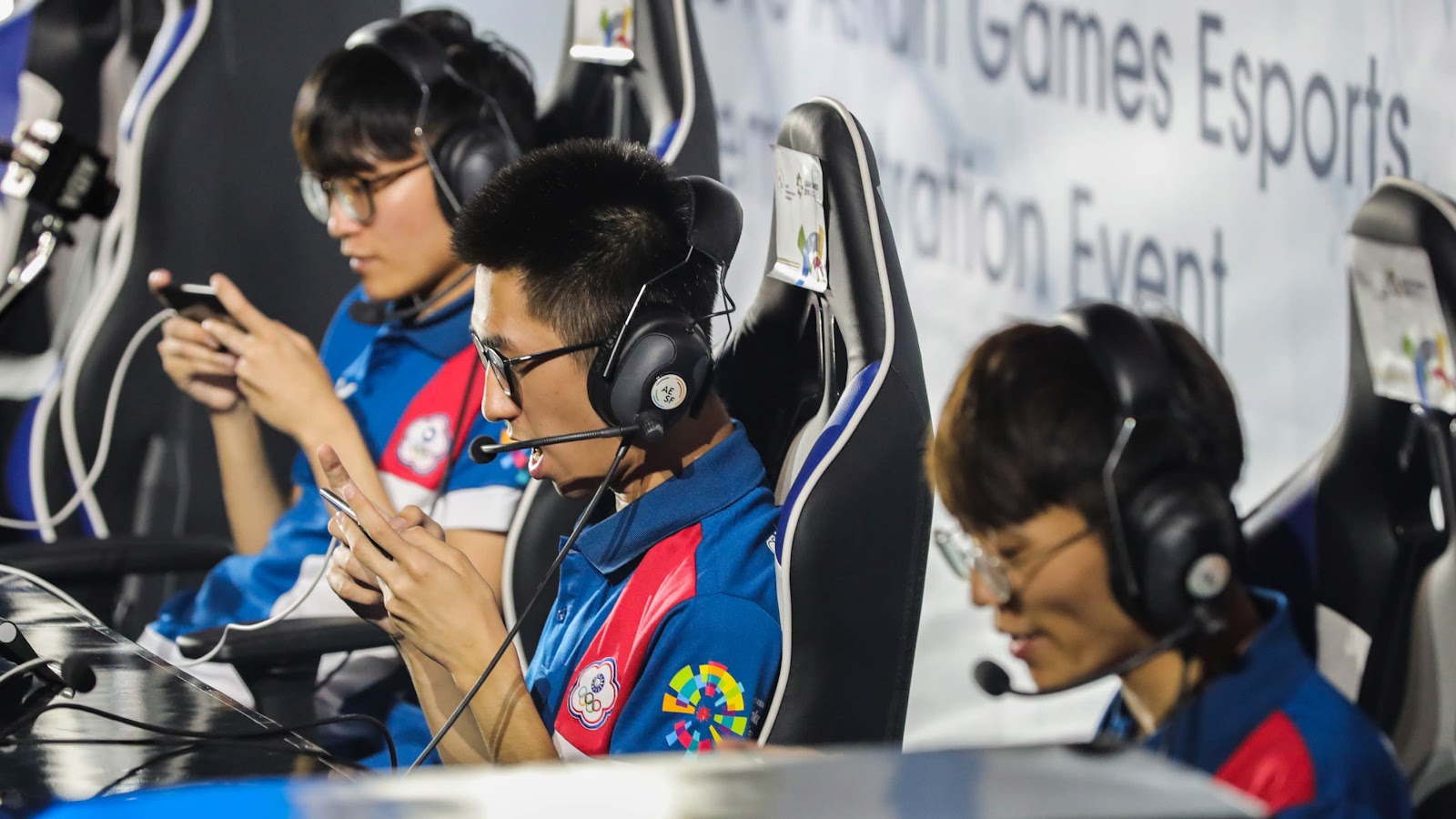 Players tend to stick to one platform. Cross-platform is useless to esports professionals. Image Credit: TheBusinessofEsports

Esports weakens around games with multiple platforms and separates competition into different platforms. An average esports player’s preparation involves hours of daily practice on a particular platform. Playing on multiple platforms could lead to slower reaction times and different approaches to similar situations.

Stadia’s launch on November 19 gives gamers one of the first glimpses into consumer-level cloud gaming.

Despite its advantages, Google Stadia has problems when it comes to esports. Latency, and negative latency and cross-platform play are the biggest obstacles for an esports entry. If Stadia reaches big numbers, it could mean new strategies for esports and competitive gaming, changing the future of gaming. 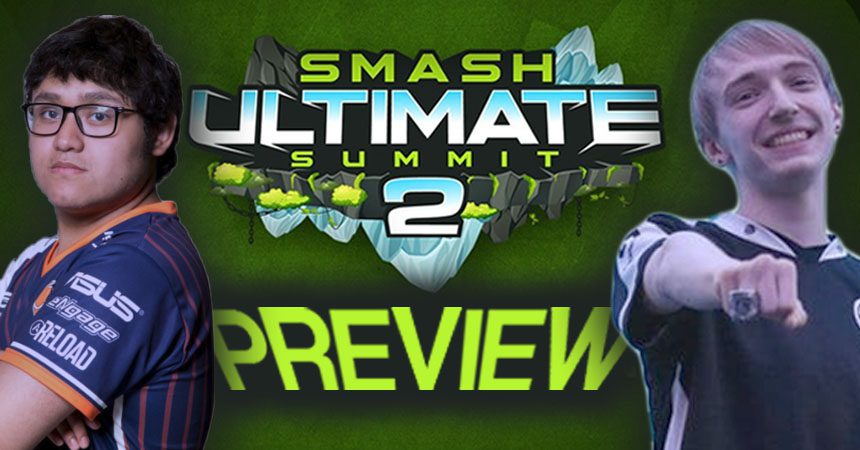 Getting into Esports: League of Legends 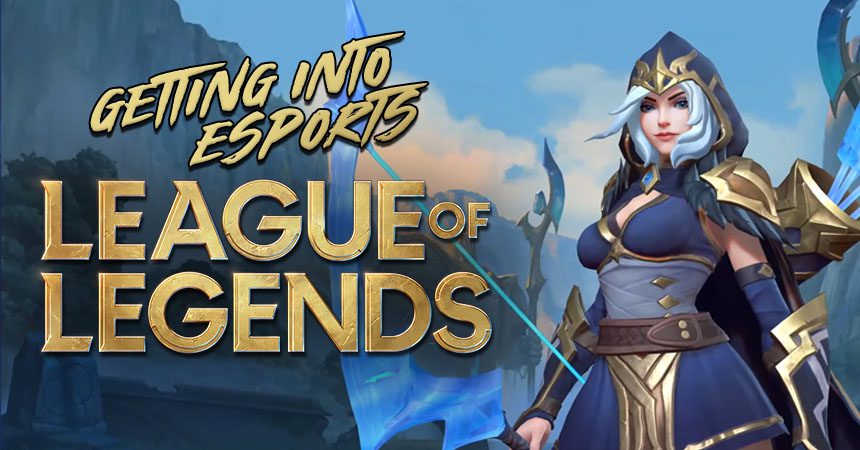