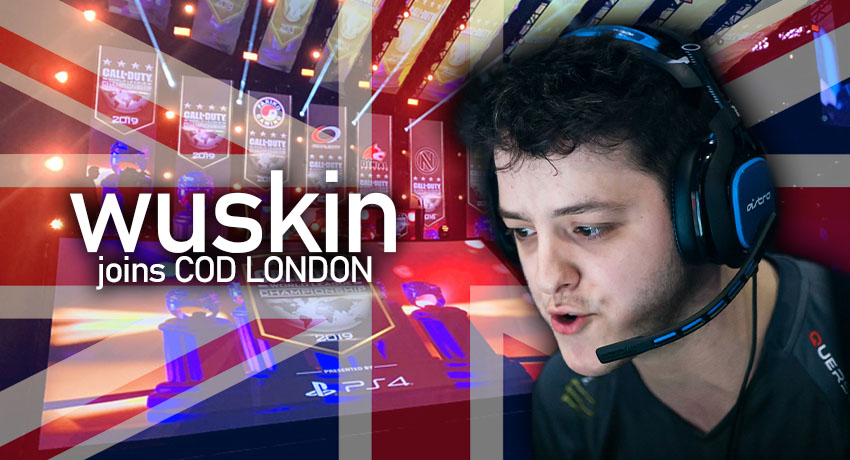 Welcome Bradley “Wuskin” Marshall as our first @LondonCOD player, pending league approval. @wuskinz is one of the best Assault Rifle players on the scene. We hope Bradley’s hardworking and individual skill will help put the team on the place where we expect to be. More tomorrow! pic.twitter.com/MqIRrrd4wM

Happy to finish up rostermania, I’ve signed with @LondonCOD for the Call Of Duty esports in 2020, pending league approval! Now it’s time to sit back and watch the chaos unfold, follow @LondonCOD it’s now my official home!

Wuskin started his professional Call of Duty career in Infinite Warfare. He joined Fnatic alongside his twin brother Matthew “Skrapz” Marshall. The English team performed well in 2017 with two third-place finishes at CWL Open Events. Wuskin and Skrapz moved to UNILAD Esports for the WWII season but the team struggled out of the gate with four consecutive top-16 finishes. Skrapz left the team in May of 2018, but Wuskin and UNILAD improved with a top-four placing at CWL Anaheim and two top-six placings. Wuskin in particular impressed in WWI, with a 1.11 respawn K/D, good for 10th highest among all pro players.

Moving to Reciprocity for Black Ops 4, he became one of two players to play all the matches for the largely-European squad alongside Zach “Zed” Denyer. While his numbers slightly decreased from his WWII form, Wuskin still produced a 1.04 adjusted K/D for Reciprocity during the Pro League. His list of accomplishments kept growing. He served as a key leader for the team en route to many impressive placings at open events. Including a third-place finish at CWL Fort Worth and a top-six finish at the CWL Championships. 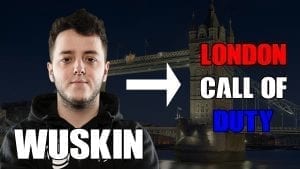 The Call of Duty franchise league is scheduled to begin in January of 2020 with Infinity Ward’s Modern Warfare title. An open cross-play beta is scheduled for this weekend with the game’s official release set for October 25. 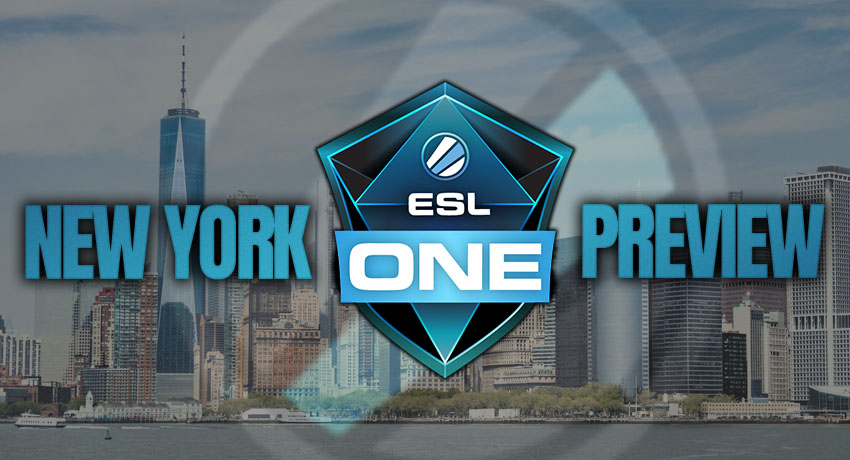 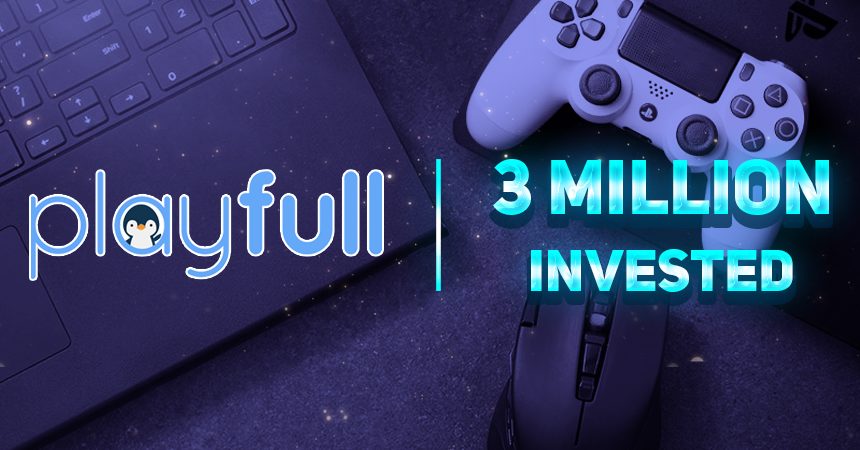