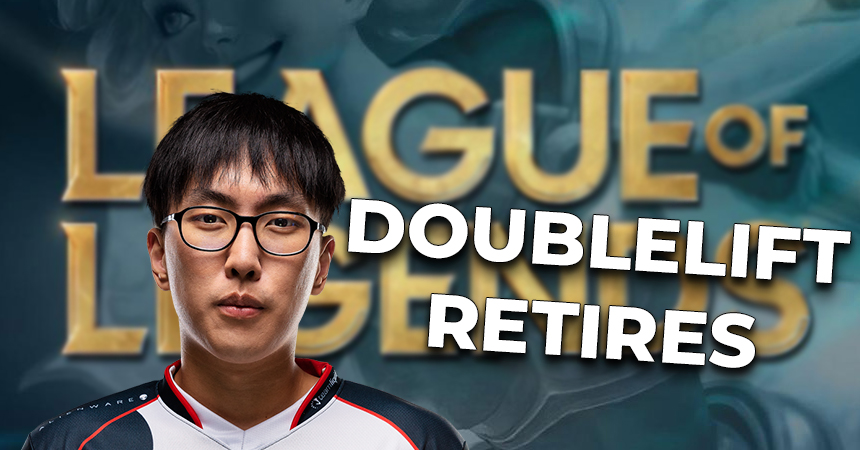 The professional esports player shared his history with League of Legends in a Twitlonger today. In the tweet titled “Reflections,” he speaks of his successes and failures before noting his retirement. Doublelift’s post shared the reflections he’s made on his long 10-year esports career. Interestingly, he didn’t share what his next move is, though it will likely involve him streaming on Twitch.

“I am extremely fortunate to have played professional League for over a decade, literally over a third of my life.” Doublelift said. “To have been able to play alongside truly great players, coaches, and staff, who propelled me to greater levels. To have a huge fanbase who cares about and supports me, many of them so much that they feel my happiness in victories and pain in losses. I feel deeply grateful for the opportunity to make a career out of the one thing in life I have loved above all else. I traveled the world, made unforgettable memories, played in front of huge crowds, and saw my dreams come true. All of it was possible because I had the support of the fans and community.”

This news of his retirement comes after Worlds 2020 ended with Doublelift and TSM making records, but not the good kind. During the Group Stage, TSM became the only first seed team from a major region not to record a win at Worlds. The LCS team ended their League of Legends World Championship run with nothing to show in groups.

There are precious few League of Legends personalities that promoted the growth of the entire esports industry more than you – To say you step away a legend is an understatement, congratulations on a wonderful career

Earlier this year, esports news was made when rumors flew that Doublelift would leave Team Liquid, the squad he played on for two and a half years. The rumors came about because of his poor performance in the LCS Spring Split. He even shared the ADC role with Team Liquid Academy player Edward “Tactical” Ra. And at the end of April this year, Doublelift finally cleared the rumors and revealed that he will move to TSM.

GG to one of the greatest to ever grace the #LCS pic.twitter.com/EAmCE5GN27

Arguably one of the best players in North American League of Legends esports, Doublelift’s retirement is a shock. Fans everywhere thought he would remain and lead TSM. Especially as Søren “Bjergsen” Bjerg also retired and Luka “Perkz” Perković joins Cloud9. Though he didn’t explain why he’s retiring, it likely has to do with exhaustion and being worn out. The LCS is shifting quickly and League of Legends esports will dramatically change after this offseason. 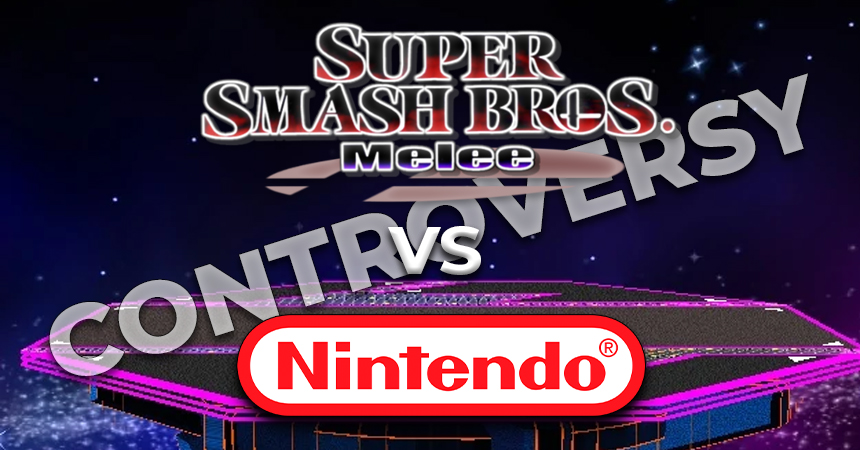 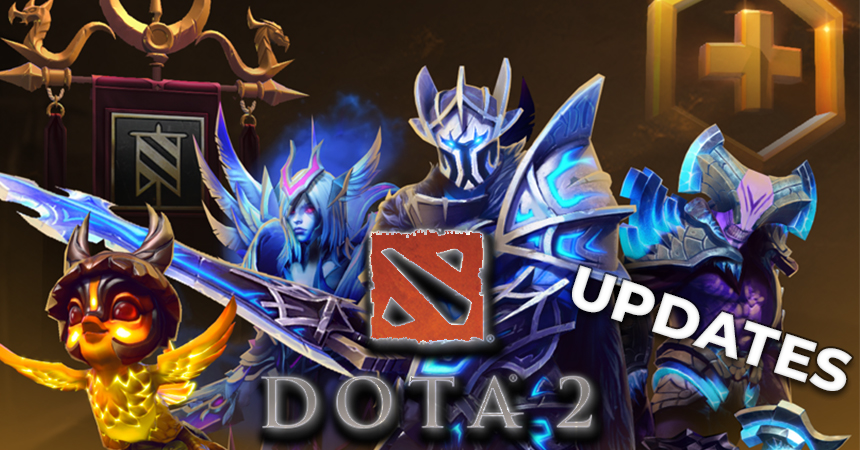